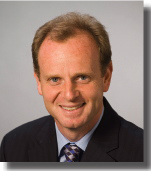 Nigel Gibson is Vice President, International Sales for Telesat, where he is responsible for expanding utilization and revenue on the company’s global Telstar fleet consisting of: Telstar 11N and Telstar 12, which mainly serve the America and EMEA regions — Telstar 14 in the Americas — Telstar 18 in Asia. A new satellite, Telstar 14R, announced in July, is now under construction.

Telesat is a longtime North American satellite operator that has expanded significantly upon the completion of its merger with Loral Skynet in 2007 and the subsequent addition of Skynet’s Telstar fleet. Today, Telesat has two main satellite sales organizations: North America — responsible for Telesat’s Anik and Nimiq satellites; and International — responsible for Telesat’s fleet of Telstar satellites, which is led by Nigel Gibson. 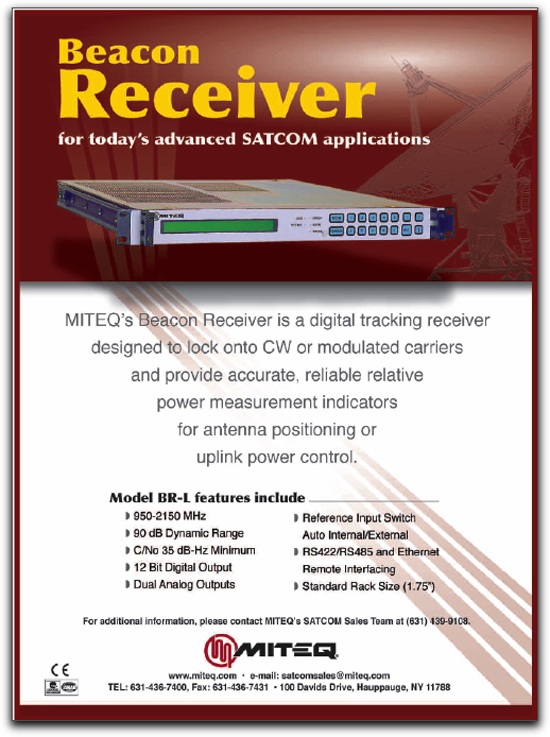 Nigel came to Telesat from SES New Skies where he was Vice President of Sales for Europe, the Middle East, and the CIS. He has also held senior positions with Globecast in Europe and with Sky Television in the U.K. Nigel is very well versed on the drivers of demand for fixed satellite services (FSS) and SatMagazine was pleased to spend a few minutes with him leading up to IBC2009 to discuss the growth outlook for FSS markets around the world.

SatMagazine (SM)
Congratulations, Nigel, on assuming your new role with Telesat. We expect you have been finding ways to keep busy since coming on board in June. What do you see as some of the hot satellite markets and key drivers of demand right now?

Nigel Gibson
Thanks for giving me this opportunity. Lots of exciting things are happening for Telesat and our industry. Some of the fastest growing FSS markets are for services across Africa, these include broadband, VSAT, cellular backhaul and video services. 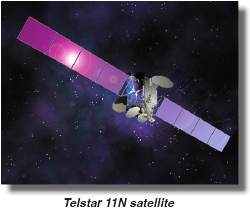 Mobile broadband for maritime and aero customers is another rapidly growing global market. This has historically been served by L-band operators who do not have sufficient bandwidth to support higher data rates that users have become accustomed to at work and at home. The FSS industry is making great inroads in mobile broadband and Telesat is the leader in the Atlantic Ocean Region coverage with both Telstar 14 and Telstar 11N.

SM
How is the global economic downturn impacting the take-up of mobile broadband?

Nigel Gibson
As trade around the world has slowed, the transport sector has been in a cost cutting mode. Despite this, Telesat is still seeing strong demand from maritime and aero service providers seeking Atlantic Ocean coverage. Passenger vessels in the Caribbean and Mediterranean — mostly cruise ships and luxury yachts — are continuing to add broadband terminals. Shipping companies are equipping their fleets to exploit the operational benefits of broadband and provide e-mail and web access to their crews. In aviation, mobile broadband is mostly for private and government aircraft flying the Atlantic, but growing interest from commercial airlines is very encouraging for the satcom industry. There is no question that an effective technical solution exists. The key challenge is finding the right business model and I believe one or more airlines will get there very soon.

SM
Turning back to Africa, how do you assess trends in that market, and do you see the new submarine cables as a threat to your business?

Nigel Gibson
We are seeing exciting growth in Africa across a wide range of applications. Increased mobile usage and the trend toward more data hungry applications is driving demand for cellular backhaul. Companies and governments are using VSAT solutions to stay connected with their remote sites across the region, especially in the mining and oil and gas sector. There is a steady growth in data rates and this is driving an increased need for satellite capacity. The broadcast sector in Africa is also performing well as new channels and platforms emerge to serve local markets. Satellite demand in Africa remains strong despite the continued proliferation of submarine cables and the build-out of WiMAX networks. As fiber communications improvements reach Africa’s coasts and some cities, interior countries and other many areas that will not be served by fiber will face increasing demand and the best solution for many of these for years to come will be satellite. In short, I think the future is bright.


SM
What about Latin America and the various developments in that market?

Nigel Gibson
The good news is that most analysts believe the region is in far better shape to weather this economic downturn than it was a decade ago. Many Latin American economies today are better managed and more resilient and this is resulting in continued strong demand for satellite services from both the government sector with “digital inclusion projects” and from business — across video, VSAT and broadband. Telesat believes the long term outlook for the region is highly favorable, and that was behind our recent announcement to procure Telstar 14R.

SM
Much has been happening in the government sector lately, especially in the all important area of MILSATCOM. How do see that changing the next few years?

Nigel Gibson
It goes without saying that the largest user of MILSATCOM is the United States and that country has been reevaluating its relationship with commercial operators following the cancellation of the TSAT (transformational satellite) program. For a while, it looked as though the U.S. and other countries were going to increasingly rely on their own proprietary SATCOM systems to meet future needs. 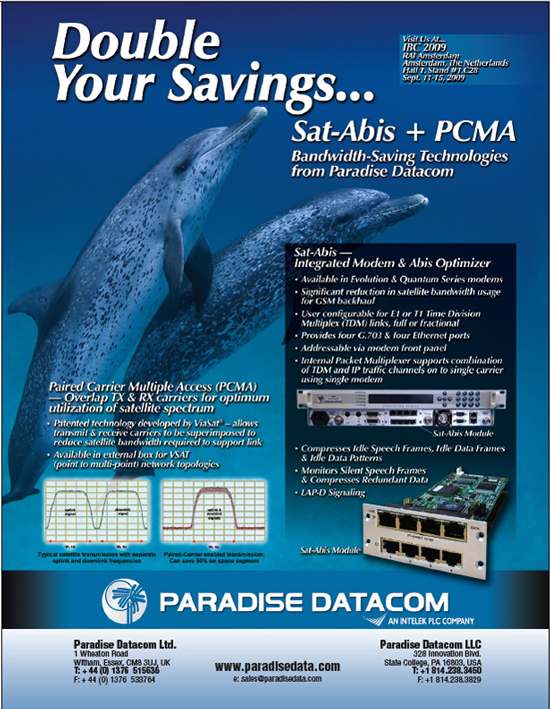 t now appears commercial operators such as Telesat will continue to play a key role in providing MILSATCOM services for years to come. Even with the withdrawal of U.S. troops from Iraq, we expect reconstruction projects in the region to continue to drive FSS demand well into the next decade. Furthermore, other countries, particularly the U.K. and France, are turning to commercial satellite operators, notably for non mission critical traffic such as citizen welfare.

SM
This is all very interesting, Nigel.Our readers would welcome your insights on other regions and markets, but let’s leave that for a future interview and conclude by asking you to describe how the FSS user community should view Telesat and its international business?

Nigel Gibson
It’s really quite simple. Our focus is to invest in new capacity to serve growing markets. And then provide customers with a great technical solution and a high level of service.

We offer global coverage with premiere satellites such as Telstar 12 that offers solutions from the Americas and Europe to/from the Middle East. Telstar 14 serves Latin America and the Atlantic Ocean. There is also Telstar 18 in Asia and our new Telstar 11N that connects the continents of North America, Europe and Africa.

Our activity doesn’t stop there. We also have a new satellite on order, Telstar 14R, which will nearly double the capacity of the existing Telstar 14. Additional growth opportunities are also being evaluated.

SM
Thanks Nigel. Anything else?

Nigel Gibson
I’m hopeful your readers will stop by Telesat’s booth at IBC. We look forward to meeting with people in our industry and matching Telesat solutions with customer requirements.