The World Cup is the planet’s most widely viewed sporting event. The 2010 World Cup, held in South Africa, was broadcast to 204 countries on 245 different channels. The 2018 World Cup attracted an audience of more than three billion viewers. 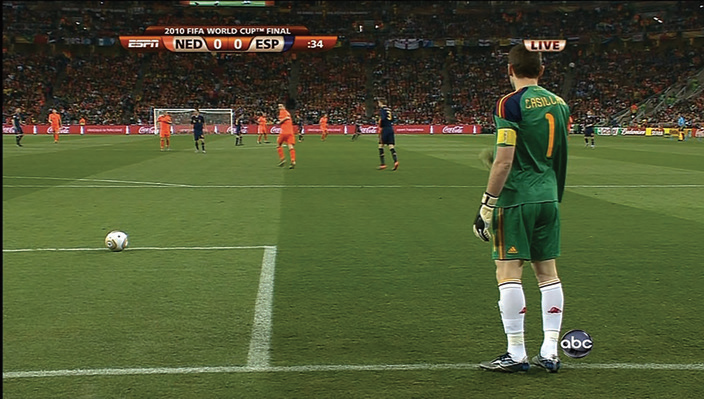 All of those eyeballs staring at screens also make the World Cup an extremely lucrative event. The sale of broadcast rights to the 2018 and 2022 World Cups earned FIFA, soccer’s governing body, $1.85 billion.

However, the rights are just the start. Broadcasters are willing to pay so much because the World Cup is uniquely valuable to advertisers.

The 2006 World Cup generated another $1 billion in TV commercials and other advertising, and spending rises 5 to 10 percent, on average, with each successive event. Add it up and the television coverage of recent World Cups was probably worth more than $4 billion — not bad for 30 days of fast-paced sport.

The World’s Water Cooler
How do all those people get to see the most popular game in the world? 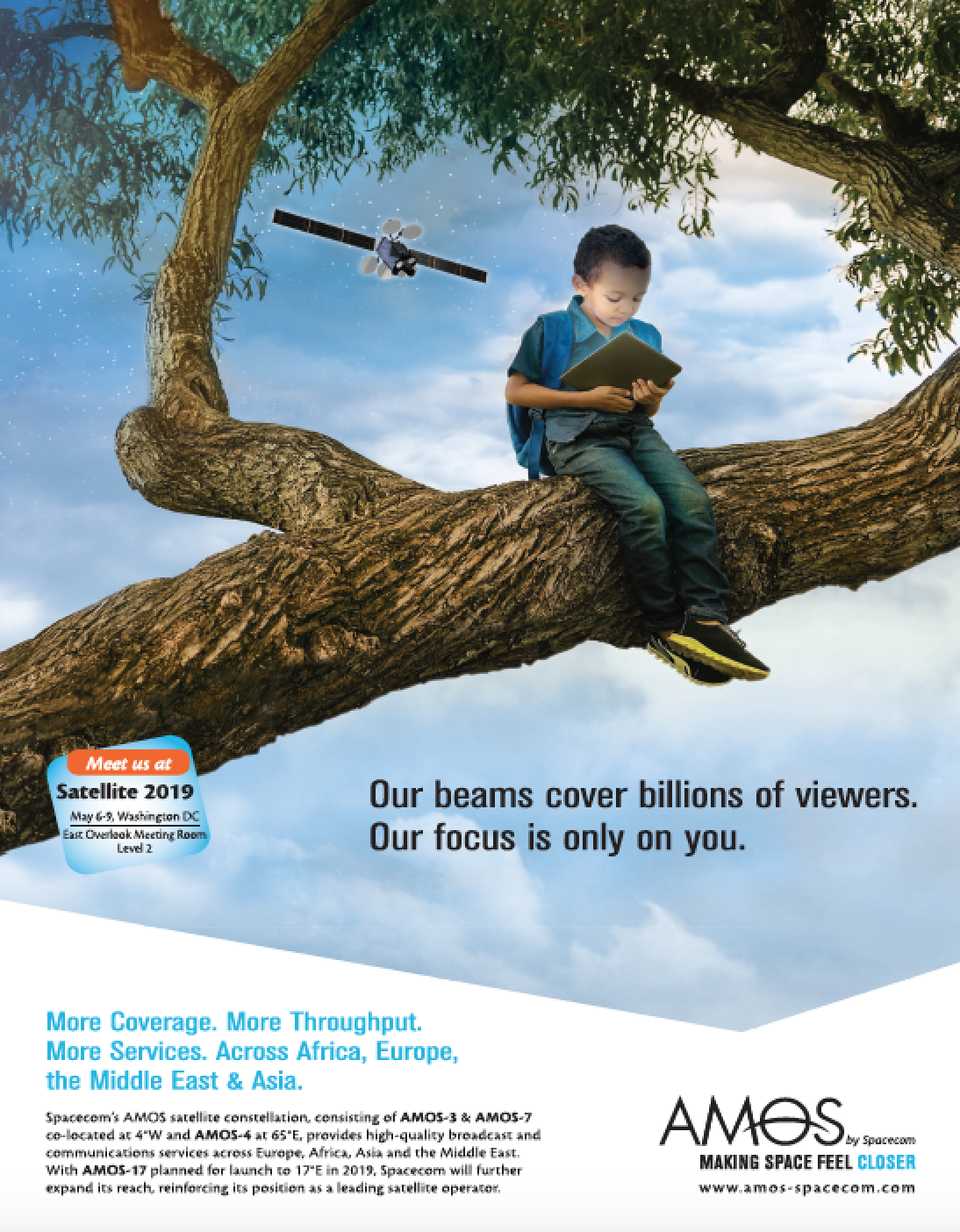 Some coverage travels over optical fiber to broadcast centers. However, satellite is the essential contributor, because of the number of games in different locations that must be covered in a short window of time.

Satellite and the World Cup have deep common roots. In 1970, the official ball for the World Cup was provided by Adidas. To make sure that the ball would show up well on the black-and-white TVs of the day, Adidas designed a ball with alternating black and white patterns, which has since become the football standard. Adidas dubbed the ball “Telstar” for its likeness to Bell Telephone’s then-famous satellite, which relayed the first transatlantic live TV signal.

In addition to high reliability and TV-friendly bandwidth, satellite is flexible. A TV signal can go up on a satellite in hours or days and reach nearly any place on the planet.

Thousands of Hours and Megahertz
That is why the satellite operator Intelsat devoted nine satellites and another operator, Eutelsat, a further four spacecraft to handle coverage of the 2010 World Cup in South Africa.

Before the 2014 World Cup, the satellite operator SES estimated that it would deliver more than 30,000 hours of coverage from 12 sports venues across Brazil. Intelsat committed another 500 MHz of capacity to handle more than 50,000 hours of TV programming from Rio de Janeiro, while SES stepped up with a 450 MHz commitment.

Delivering that immensely popular programming takes the full capabilities and reach of those operator’s fleets, which are about evenly divided between the lower C- and higher Ku-band frequencies.

Take away satellites, or let anything seriously interfere with their signals, and screens go dark around the world. That would mean not just unhappy fans but a financial impact in the billions of U.S. dollars. 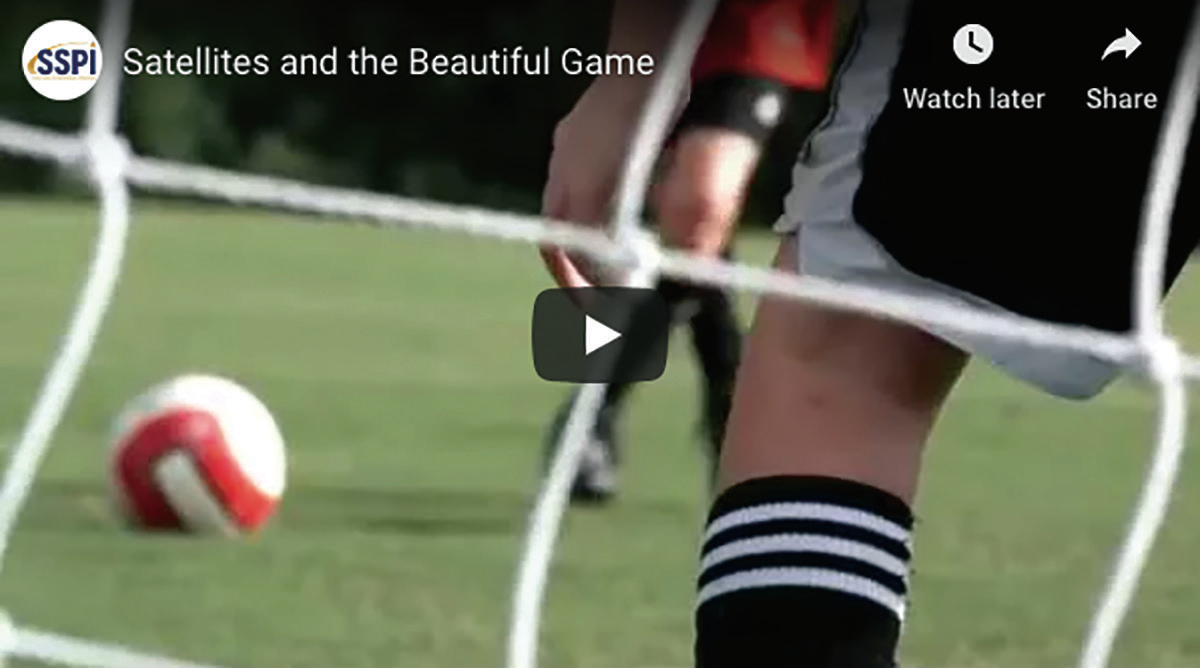 This video is viewable at https://youtu.be/0N7egandT34

This article was produced for SatMagazine by the Society of Satellite Professionals International.

See more stories and videos of satellite making a better world at www.bettersatelliteworld.com. 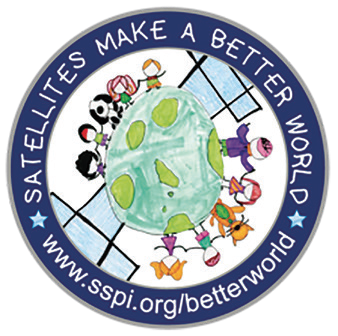 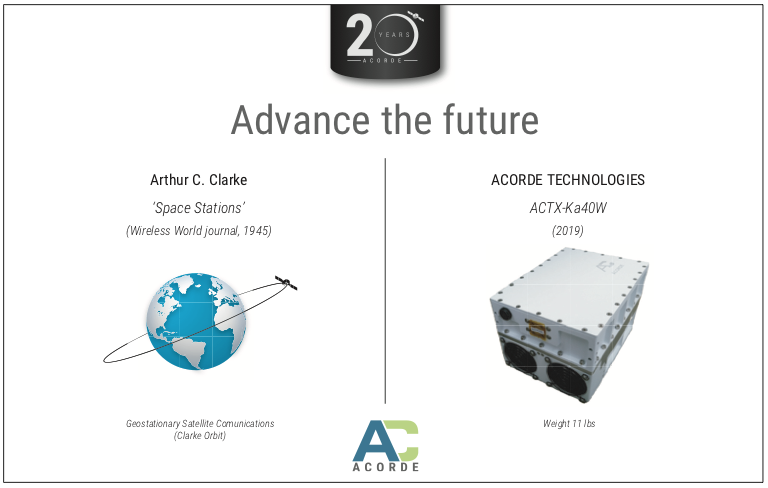