The exponential growth of smallsat technologies is driving a rapid expansion of miniaturized sensors, image devices, data analysis systems and even micro-sized onboard computers that we will all benefit from.

Two leading programs have pioneered a way for lower cost, shorter time to data and new information that was nearly unachievable in the past. Both CubeSat and TubeSat systems allow and encourage individual satellites to be launched into the atmosphere to gather, analyze and send data that can be used in many ways. Private launch companies such as SpaceX, Orbital, Virgin and others offer a range of options from rocket launch to space-plane releases to carry and release a plethora of miniature orbital devices to applicable orbits in space.

Universities have gained significantly from early lifts on larger space launch systems and can now ride up on lower cost, more available launch methods that will serve mankind’s innate needs for more new data... and faster. 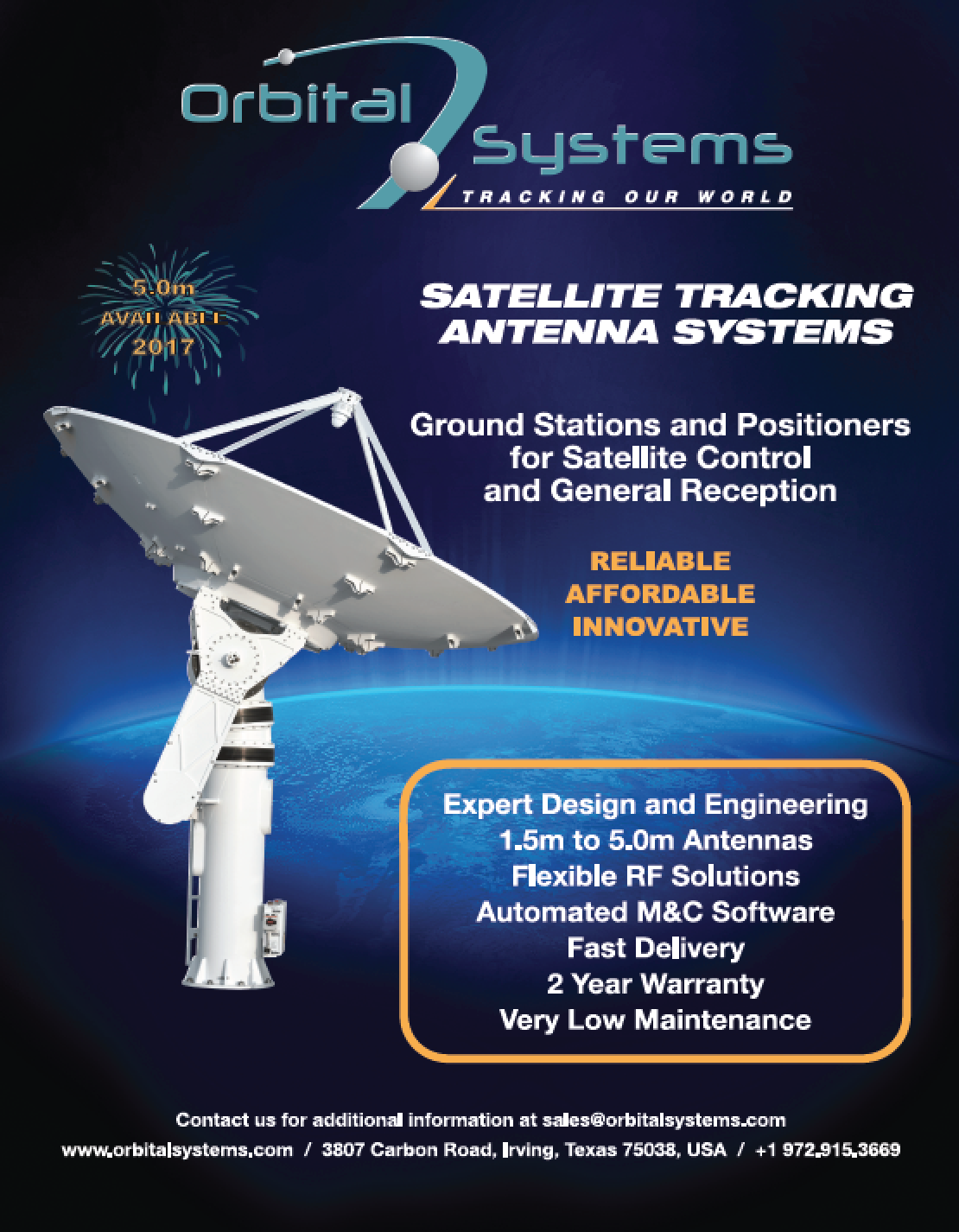 However, as more advanced electronic devices and interconnect systems are being configured for these smallsats, some additional factors must be considered to assure longer term performance and reliability. Critical factors to plan for include survival during launch and flight to orbit, performance during orbit and longer term effects from the environment.

During the design phase, a good idea is to start to use and design using TubeSat and CubeSat kits that can help significantly in getting a set of proven standard architecture up and running during the development of new programs. For example, Interorbital Systems Corporation is a key supplier and educator that assists universities and small corporations worldwide. See photo on right of their TubeSat and CubeSat assembly kits.

As JPL and other government labs are getting more involved in smallsat programs, attention to connector and cabling materials, design and processing capability should be reviewed. We see smallsat sizes changing, being used in double stacks and many electronic functions getting more sophisticated.

With new components and systems on-board, one must insure they perform and remain reliable during high shock and vibrations that occur during launch.

As many circuits run at very low current and voltages, they now allow the use of wire gauge to be 30 awg or smaller and connector sizes to be as small as nano-size. Over the years, nano and micro pin and socket connectors have proven performance in smallsats and beyond into deep space to even perform well on Mars.

Micro pin standard spacing is at .050” pitch and nano pin standard spacing is set at .025’ pin to pin. Their size and weight is about one-third that of micro-sized connectors and, when mounted onto PC boards, survive High-G shock better than larger, heavier connectors. Planning to use gold plated BeCu spring pins mated into sockets help to retain constant signal integrity over some of the older spade and blade connectors, especially when in lower atmospheric environments. Use of “Non-Outgassing” materials are critical in many space applications.

Designers should watch carefully when designing with connectors to insure that the epoxy sealing of the pins and sockets are NASA certified. Chlorine and other gasses that can emit from heated connectors will directly destroy the silicon circuitry in the system.

Various styles of micro and nano-sized edge card connectors can support either small diameter wiring and or directly mount onto flex-circuits. DuPont now offers space qualified Paralux® HT and Paralux® TK flexible circuits for some of the most efficient inter-module wiring available and can be connected directly to PC boards or with connectors. 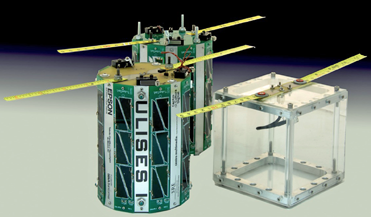 Designers should also consider reviewing the circuit modules for differences in the thermal coefficient of expansion of the materials they use. Boards have been known to expand rapidly and tear-off components that don’t expand at the same rate.

To help protect from some problems of gas erosion or physical damage, one can pre-seal circuits for critical applications using Paralyene®. This coating provides strong, pinhole-free coverage for crevices, sharp edges, and unusual shapes that protect circuits while allowing the boards to flex and expand as the device travels through potentially wide temperature changes in space.

The function of many of the smallsats vary greatly and the selection of cable to connector style is often driven by the electronic signals needed. Many smallsats are aimed for LEO at 160 km around the Earth.

LEO satellites traveling at near 18,000 miles an hour and have little time to reside over any one portion of the Earth. 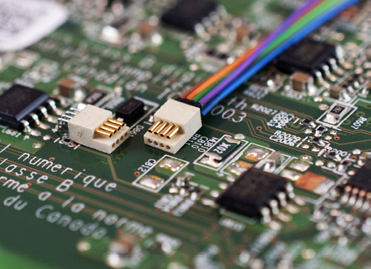 They are also traveling through some atmospheric drag that can cause a low level continuous vibration. In some cases the cable and connector should be shielded from EMI, (electromotive interference and or solar energy spots).

Orbit speed also directly affects some applications. Satellites with imaging agendas need to gather high resolution images at a very high rate as the unit flies over its target.

For example, a camera using even a small frame size of 20 Megapixels must run at 30 frames per second and will be consuming 5 to 7 Gigabits of digital data per second. Ultra-miniature connector and cabling will be routing this information to computer storage and or transmission equipment. In this case the cable and connector must handle massive high speed signals while maintaining a very low bit error rate to provide the full view image. 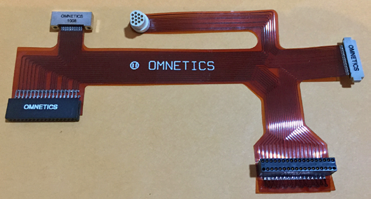 Matched cable and connector to the impedance of the circuit is critical. These interconnect systems are now available in both micro- and nano-sized systems that add very low weight and mass to the system.

As smallsats expand their technology and the functions they provide universities and industry, new connector and cable designs can be quickly modeled and upgraded to meet the needs. 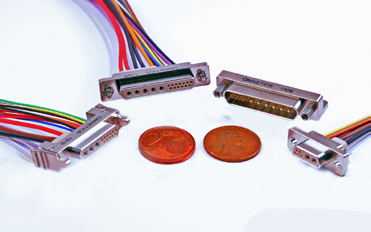 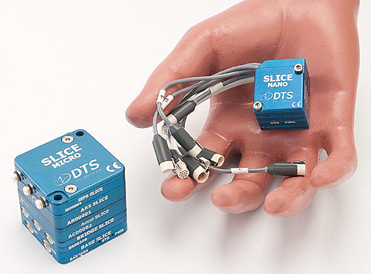 One example of quickly-made custom connectors are those offering the combination of power and high speed digital signaling within one micro or nano cable system. Instead of two cables, one serves both purposes. The connector has larger pin and sockets designed for the power rating needed but separated from the set of smaller signal pins and sockets.

Size and weight are reduced, while signal integrity is maintained for higher speed signal management.

Many standard connectors are also available that have been certified for EEE-INST-002 in COTS and Standard inventories from Space qualified connector suppliers. Miniature space rated connector technology is ready and available to serve the smallsat industry.
omnetics.com