Key findings of Euroconsult’s “Prospects for the Small Satellite Market Research Report, 5th Edition,” reveal that during the next 10 years, about 8,600 smallsats will be launched at an average of 835/year over the 2019 to 2023 timeframe, growing to an average of 880/year over 2024-2028.

Euroconsult’s forecast for the next ten years increased by +22 percent over the last edition of this report, highlighting the untapped demand potential for several applications in some regions of the world, and new entrants such as Amazon’s Project Kuiper constellation. The future smallsat market will be driven by the rollout of several constellations, mainly by commercial operators for broadband communications, Earth Observation (EO), and data collection services. 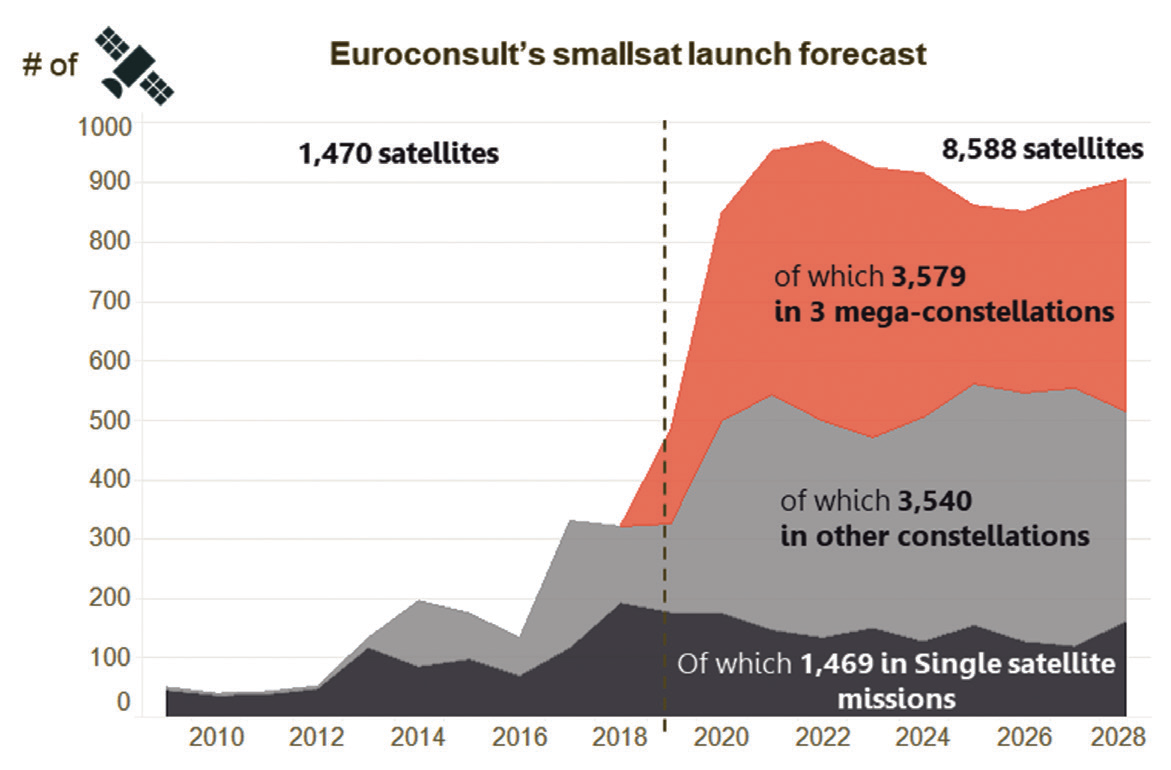 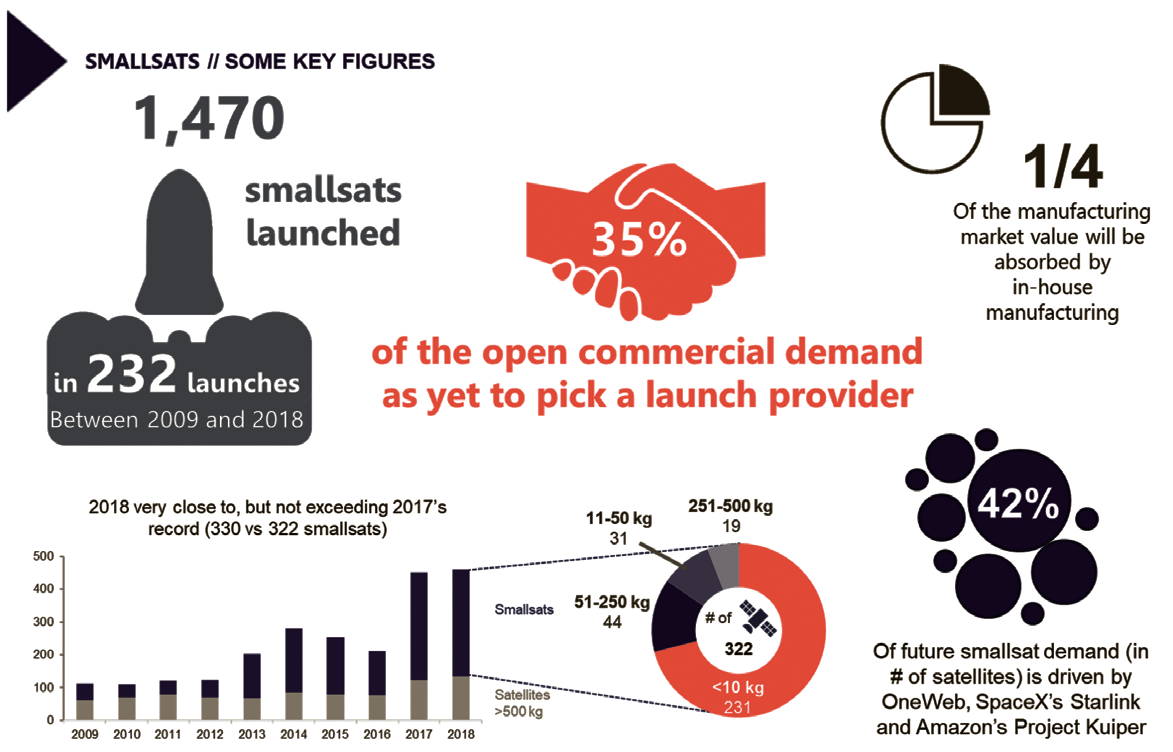 Significant shares of the market are not open to certain stakeholders.

Constellations are expected to account for 83 percent of the 8,600 smallsats to be launched. The constellation market is cyclical with strong year-to-year variations driven by their initial deployment in batches within a short period of time in order to begin services as early as possible, followed by waves of replacement satellites. The market for single-satellite missions (about 1,470 units) is more evenly distributed over time. 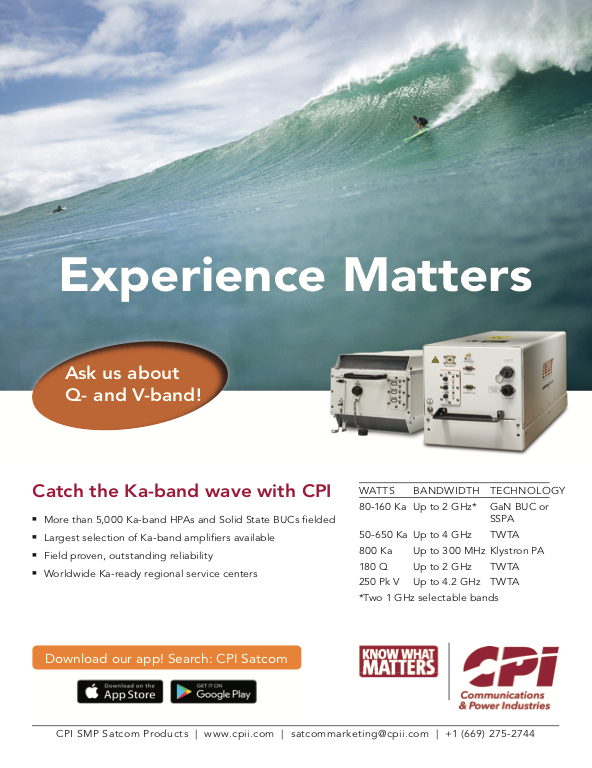 Most future smallsats (i.e. ,70 percent) will be launched into LEO. Telecom constellations in LEO seek to enable global mobile connectivity at lower latencies. Sun-synchronous orbits (SSO) will be the main destination for most Earth observation satellites. Geostationary transfer orbits, not a traditional smallsat destination despite new small GEO satellite projects from both government and commercial operators, are also increasingly being used as an injection orbit for science/exploration missions beyond Earth orbit.

A total of 1,470 smallsats was launched from 2009 to 2018, i.e., an average of about 147 units by year. Most of them (53 percent) were launched during the last three years, mainly for the Planet constellation and for academic purposes, as the cubesat form factor represents an attractive opportunity for universities to enter the space sector.

The dominant smallsat applications were technology demonstration and EO with proof-of-concept missions and the deployment of the first constellations. In the future, smallsats will continue to be used for Earth observation, however second to satellite communications as a number of constellations will be launched for broadband and narrowband communications.

• Earth Observation will increase significantly, from 515 units in the past to 1,650 satellites anticipated from 2019 to 2028. Three companies alone plan to launch more than 800 satellites (replacements included) during this period: Planet, Satellogic, and BlackSky

• Broadband Satellite Communication should witness the strongest growth with close to 4,200 satellites expected from 2019 to 2028 (of which 85 percent for OneWeb, SpaceX’s Starlink and Amazon’s Project Kuiper combined alone) vs. only 56 units in the past decade

• Information includes the constellations that provide narrowband services for AIS, ADS-B, Internet of Things, Machine to Machine communications as well as RF monitoring. It is a growing market with 1,245 smallsats from several emerging companies, most of which are still in the process of raising funds and launching demonstrators and remain at an early stage. Some examples include Hiber, Astrocast, Xingyun and Kepler Communications, led by Spire which is already operational with dozens of satellites on-orbit.

Satellite manufacturing will represent 70 percent of the $42.8 billion future market, i.e. $30.1 billion, with the remaining 30 percent dedicated to launch services. Most of the smallsat manufacturing market value is placed with large or small integrators that are independent of the satellite operator. In-house manufacturing remains the rule for most satellites below <50 kg. and for academic cubesats, however larger smallsats tend to favor outsourcing production to third party integrators. 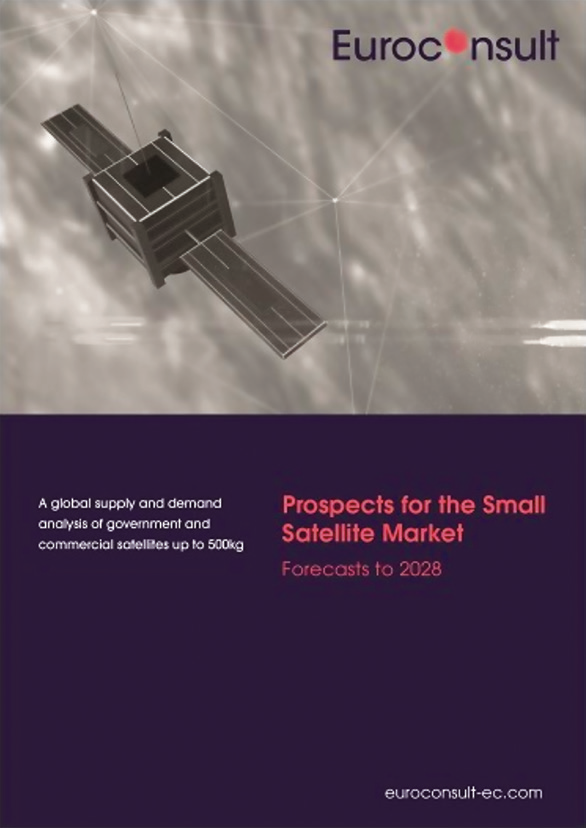 Miniaturization and technology improvements offer smallsat customers the choice between increasingly lighter satellites (at equivalent performance) or more capable but heavier satellites, due to the addition of improved capabilities (lifetime, propulsion, payload, etc.). Thanks to these improvements, cubesats are now capable of delivering operational services while, in the heaviest mass category, 250 to 500 kg. satellites can now perform better than some >500 kg. satellites.

The launch services of smallsats are expected to generate $12.7 billion in the next ten years, i.e., a strong growth over past decade. Growth in launch revenues is stronger than that of smallsat manufacturing, with more diversity in launch services and a wide range of service quality. Currently, smallsat operators mostly launch with medium to heavy launchers that are contracted directly or through launch brokers. Many dedicated smallsat launchers are in development, led by Rocket Lab and iSpace, aiming to be more responsive to market needs (on time, on orbit) but at the expense of a premium in specific price ($ per kg. in orbit).

Emerging satellite manufacturers, launch service providers, satellite operators and their supply chains should be wary of the figures above, which can easily be misunderstood without more context and a deeper dive in the numbers. Promises of golden market opportunities and revenues are common but must be broken down and more detailed.

Indeed, three broadband mega-constellation projects alone (SpaceX’s Starlink, OneWeb, and Amazon’s Project Kuiper), despite not being representative of the entire industry (which is highly diverse due to the variety of operators, start-ups, universities, and emerging countries accessing space for the first time thanks to the growing affordability and capabilities of smallsats) concentrate large shares of the demand, in terms of number of satellites, launch mass, as well as manufacturing and launch market value. However, evidently, these projects and significant market shares are not addressable by a large majority of manufacturing and launch stakeholders, most notably in the case of constellations which are built or launched in-house (such as SpaceX’s Starlink, which is both built and launched in-house), but also due to capital expenditure considerations such as economies of scale and the deployment of large batches of satellites.

As an example, it does not necessarily make economic sense to launch large constellations of smallsats on micro-launchers due to the higher specific price (i.e., $/kg.) and the cost of the hundreds of launches that would be required, compared to fewer launches of large batches of satellites on medium or heavy launchers, despite their higher price tag. As noted by most industry observers, there clearly is a bubble in the number of micro-launcher projects in development (several dozens, if not more than a hundred according to sources), as most start-ups do not realize the financial and technical requirements to reach orbit, nor do they realize that reaching orbit does not necessarily translate into market success. Competitivity not only on prices, time to orbit and launch rates but also on cost structures and long-term profitability has yet to be demonstrated even by those that have already reached orbit.

Nonetheless, micro-launchers theoretically provide added value compared to larger launch vehicles, in the form of time to orbit, launch rates and flexibility as well as lead times. For a premium in specific launch price, micro-launchers seek to provide a tailored, dedicated service to access space more rapidly and without depending on outsiders, whether they are satellite operators or launch providers, as a satellite in a rideshare configuration would. As such, while they may not be able to address mega-constellations and the entire smallsat market, they will certainly acquire market shares and be active contributors to the space sector.

Furthermore, demand addressability always must be considered. For example, due to geopolitical considerations, U.S.-built satellites (half of the market in terms of number of satellites) are unlikely to launch on Chinese launch vehicles, and vice versa. As China represents significant shares of the market, this adds to the market which cannot be addressed by non-Chinese manufacturing and launch providers, in addition to the mega-constellations. This is even more true for satellite manufacturing, in which case porosity between regional supply and demand is lower than for satellite launch, as more countries own an indigenous smallsat manufacturing capability than countries owning an autonomous launch capability (it is easier to manufacture a cubesat than to operate a launch vehicle), strengthening regional preference and the contracting of local industries, when they exist. As another example, smallsats in the <10 kg. mass category alone (mostly 3U cubesats) will only account for a mere 2 percent of future total market value over 2019-2028, due to their low manufacturing and launch value compared to larger smallsats, despite accounting for a large share of the number of smallsats to be launched.

On a side note, the report only considers the addressability of entire satellites from a manufacturing and a launch point of view, without considering the market shares at the subsystem level. The reality is more complex. While the launch part is not subject to discussion (a satellite is always launched as a whole), the manufacturing addressability model only considers the addressability of entire satellites (which are considered to be manufactured by their final integrator), when in reality subsystems and components can be purchased from external foreign vendors. Therefore, while for example Starlink is not considered as addressable in any case (manufacturing or launch), it is in reality addressable on a component/subsystem-level, as equipment manufacturers (reaction wheels or antennas for example) could sell to such a mega-constellation and thus acquire shares of the market.

These considerations only represent the tip of the iceberg. For more details and insights on how to ensure the viability of your business plan in the future decade, a deep dive into the report is highly recommended. To go even further, Euroconsult would be happy to conduct an addressable market strategic study tailored to your needs and requirements, in order to assess the market which your company will be able to address and compete for over the next ten years. 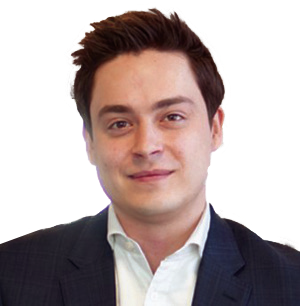 Alexandre Najjar is a consultant at Euroconsult, based in Paris since 2016, and is the editor-in-chief of the 5th edition of Euroconsult’s Prospects for the Small Satellite Market research report. His expertise focuses on launch vehicle and satellite market studies, the manufacturing industry, access to space, emerging markets and constellations. He is a regular contributor to Euroconsult’s research reports. He has been involved in a wide range of consulting missions covering mega-constellations, spaceports business models, small satellite launch solutions, dedicated launchers, the verticalization of industrial actors, electric propulsion as well as in-orbit servicing. Alexandre may be reached at anajjar@euroconsult-ec.com