The term “CubeSat” was coined at the end of the 20th century to denote a satellite platform that would enable college graduate students to design, build, test, and operate a cube-shaped satellite made with inexpensive, off-the-shelf components, including some components that were not even space qualified.

This design philosophy enabled the fast evolution of this smaller class of spacecraft. Different objectives were targeted by these smallsats in terms of their use and their operational lifetime in relation to the well-known, traditional spacecraft, from Sputnik-like space beepers to sophisticated, multi-instrument, scientific, institutional platforms.

Today’s state-of-the-art CubeSats include 3U, 6U, and 12U high-performance smallsats and there are plans underway for 16U and even larger units.

While these spacecraft continue to be developed according to the CubeSat standards and philosophy, calling them “CubeSats” sounds reductive, like calling a house a “Brick.” 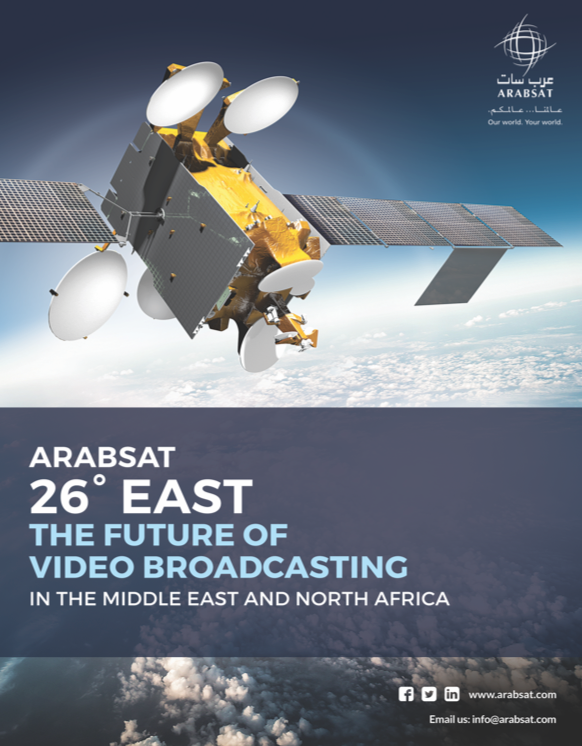 When we consider the upcoming mega-constellations, with hundreds or thousands of smallsats operating as a single entity, we are actually witnessing the birth of new concepts of space missions. The deployment and operation of these mega-constellations poses unprecedented challenges in terms of spatial logistics.

A major challenge is deployment — Iridium’s constellation, the largest such deployment prior to the smallsat revolution, used dedicated launches to deliver as many as seven spacecraft at a time to a single orbital plane. The spacecraft then reached their operational orbit within a day or two of the launch using internal propulsion.

However, when it comes to CubeSat technology, the performance of internal propulsion remains severely limited — the current deployment strategy for a constellation’s orbital plane consists of placing 50 or more spacecraft on a large rocket as secondary payload, releasing them in close proximity to one another in a sub-optimal transfer orbit, and then exploit gravitational anomalies and residual atmospheric drag to gradually phase them over a period of up to one year.

Moreover, most constellations need to be deployed in five or more distinct orbital planes, requiring one launch per orbit, and many orbits that are not reachable with rideshare launches.

This extremely inefficient process increases the time-to-market, raises operational costs, erodes the revenues, and wastes a significant amount of the already limited lifespan of smaller spacecraft.

During the past three years, D-Orbit has been developing a novel approach to CubeSat deployment with its InOrbit NOW (ION)
launch service.

This service leverages the ION CubeSat Carrier, a type of orbital taxi designed, built, and operated by the company. ION CubeSat Carrier is a 200 kg. satellite that hosts a combination of as many as 48 CubeSat units that consist of various form-factors.

Once released in orbit, ION uses its own propulsion and attitude control to reach the optimal deployment conditions for each one of the hosted smallsats. This approach provides operators with a level of service that was previously only available for far larger spacecraft.

While the economic advantage of a safe and fast deployment is clear, there are other, less obvious advantages that can positively impact mission design. The availability of an orbital transportation cargo that reduces the propulsion needs of every single satellite of a constellation enables multiple cost-saving strategies, while extending the number of operational orbital planes as well as reducing the time-to-revenue.

Some of the deployment strategies could decrease the time-to-revenue by as much as 80 percent and reduce the launch costs for an entire constellation by up to 40 percent.

As an example, a single launch of an Arianespace Vega can deliver up to five ION CubeSat Carriers into polar orbit. Thanks to ION’s internal propulsion, each CubeSat carrier can reach a different plane by altering its local time of the ascending node (LTAN). Each ION CubeSat Carrier can set up a constellation plane in less than a month, enabling an operator to establish an entire constellation in a few weeks with a single launch. 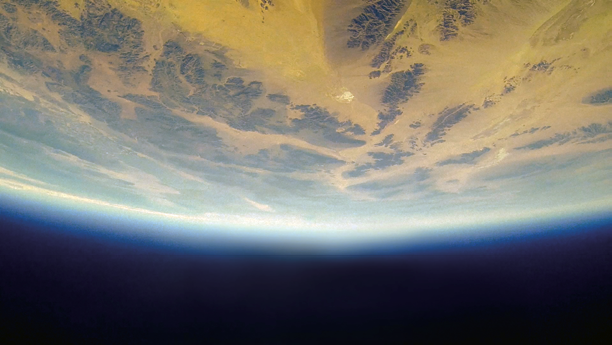 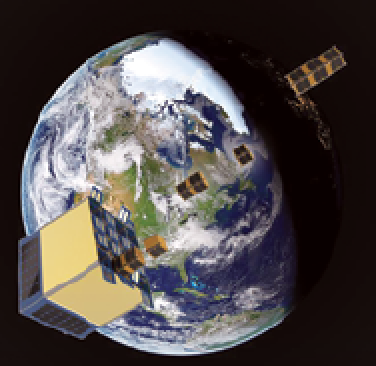 While D-Orbit is preparing for the first ION mission, which is planned for the second half of 2019, the company’s engineers are already working on the second generation of the vehicle that will include enhanced propulsion capability, and power and data connections between ION and the CubeSat until the moment of release.

The versatility of ION resulted in another innovative design for a transportation platform that was awarded an ESA 2.6M euros GSTP (General Support Technology Program) contract titled “Development of a Precise In-Orbit CubeSat Deployer.”

This contract is in line with D-Orbit’s vision for a new space transportation infrastructure, a vision that goes beyond CubeSat deployment.

The ION platform will evolve to a point where it will be able, within a single mission, to deploy new satellites into orbit, capture older spacecraft and destroy them via re-entry into the Earth’s atmosphere. This ability will enable constellation operators to ensure orbital clearance, thereby significantly reducing the cost of operations over longer periods of time.
www.deorbitaldevices.com 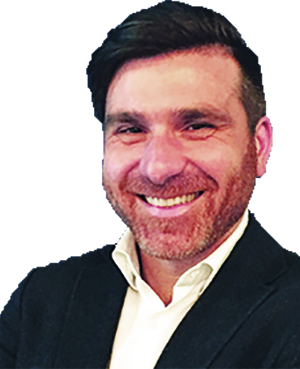 Stefano holds a Master’s degree in Space Engineering in a collaboration between the University of Rome “La Sapienza” and the Delft University of Technology. He has worked as Space System engineer in Paris for 7 years, focusing on feasibility studies for space exploration and the environmental impact of space activities. When he came back to Italy in 2014, he immediately joined D-Orbit as Program Manager for most of the activities done in collaboration with the European Space Agency. Now, Stefano is in charge of managing the Institutional Business, drawing the future of space transportation.