Satellite technology is getting ready to make your next airplane flight a whole lot better. 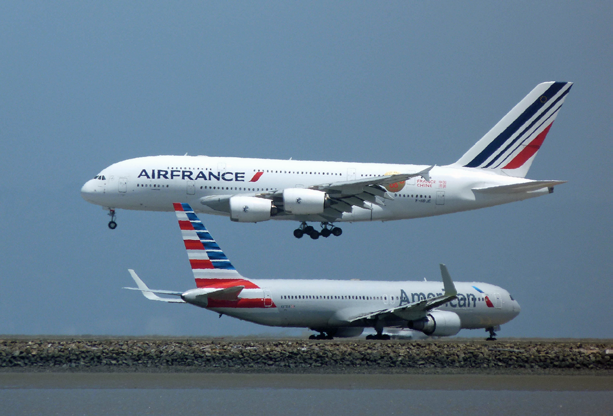 Once a luxury experience for the well-heeled, airplane travel has become a regular part of life for most of us, at least in the affluent parts of the world. In 2015, people took 3.4 billion airplane trips, up 700% from only 432 million in 1975. People in high-income countries accounted for two out of every three trips.

Affordable air travel is good. Not so good are long, boring flights packed too tight with too little to do. Infuriating delays that ripple through the overburdened system like a bad case of the flu... and,occasionally, the terrifying moment when a flight disappears, never to be seen again.

The world’s airlines and air traffic managers have a solution to all these problems – and the solution is satellite.

Staving Off Boredom — and Saving Billions
For better or worse, being connected is central to modern life. The screen rules, whether it is the phone in your pocket or purse, the tablet in your hand or the laptop in your bag.

Not so long ago, however, the screen’s domain ended at the aircraft door. Phones and laptops were switched off for takeoff and landing, and once airborne, there wasn’t much to do with them but play games or catch up on work. But starting in 2009, airlines began installing WiFi aboard their aircraft. 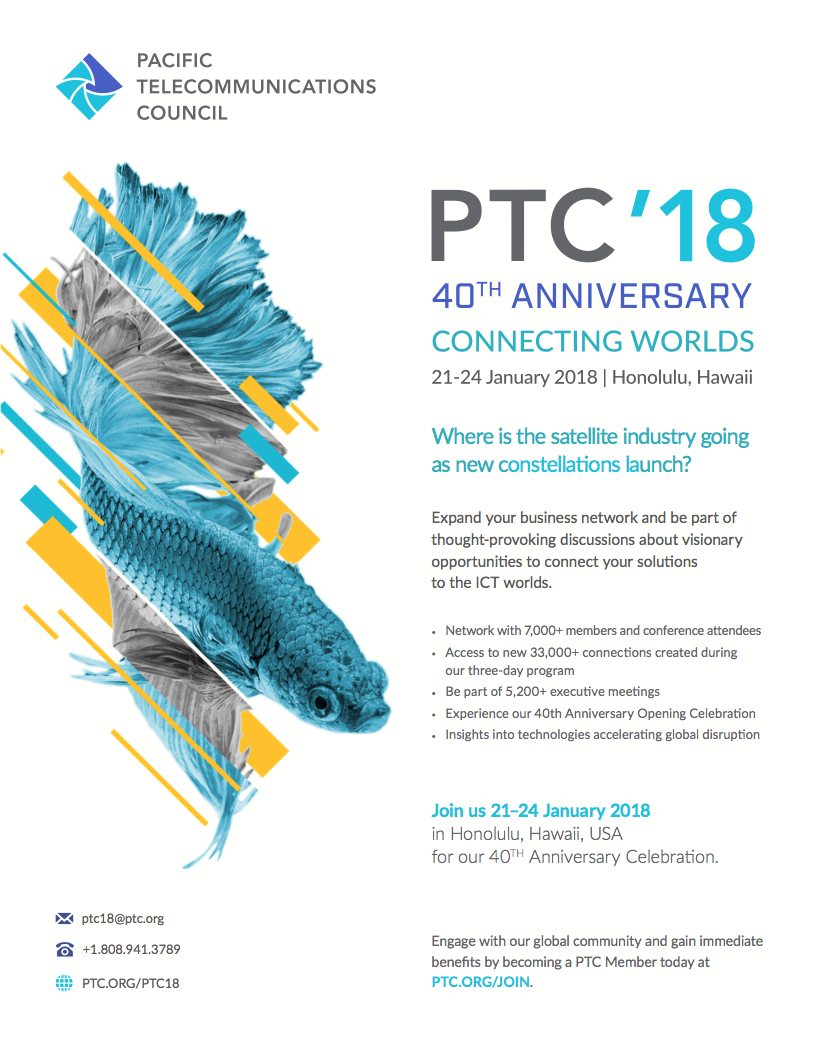 Passengers loved it — until they gave it a try. Those early systems connected to the ground directly, so they only worked over land. The high costs, slow speeds and spotty coverage made it less like surfing and more like standing still.

Then satellite got into the game and things changed fast. A new generation of satellites brought multi-megabit speeds into the cabin for everything from email and social media to online shopping.

Wonders from a Magic Box
Delivering high-quality broadband on a fast-moving plane isn’t easy. Satellite-powered WiFi systems did not get rave reviews at first, because connections remained slow and spotty.

Raw speed is one improvement. Clever engineering, as part of a product called Newtec Dialog®, doubles the amount of data that can go over a satellite connection.

The Newtec modem also fixes a problem unique to aircraft. Planes travel so fast, moving either toward or away from a satellite, that the signal experiences the Doppler effect, rising in frequency as the aircraft flies toward the satellite and dropping in frequency as it flies away.

The Doppler effect can corrupt the data it carries. To counteract it, Newtec’s modem tracks, predicts and compensates for the Doppler shift every second, so your data keeps flowing

However, that is not the last of the Newtec Dialog® tricks. Early satellite service was spotty for a reason. A fast-moving plane crosses from the beam of one satellite to another in its flight. When that happens, older modems were forced to reset themselves, which interrupted service.

The Newtec modem, custom-designed for Panasonic, operates three receivers simultaneously. Two receivers are used to establish a connection with a new satellite beam before breaking the connection with the old one, — and users never notice the switch. The third receiver is used for simultaneous live TV reception on Panasonic’s global satellite network.

A 2016 research report projects that providing connectivity to passengers will generate nearly $5.4 billion in sales by 2025, up from $700 million in 2015. Whether anybody makes money on that service, however, is another matter.

Airline passengers want broadband at an affordable price. Service providers like Panasonic need to keep passengers happy without losing their shirts. Technology like that offered by Newtec Dialog® and additional advances from dozens of other companies will gradually close the gap and make certain onboard WiFi is here to stay.

Lost in Space
Satellites do much more for airline passengers than make flying more fun. When airlines fly over land, air traffic controllers track them using ground-based radar. However, two-thirds of our planet is covered with water. Once aircraft head out over the deep blue sea, they pass out of radar range.

Regulations require flight crews to radio their location to air traffic control centers they pass. This all works extremely well most of the time — but flights do sometimes vanish. The most recent and infamous case was Malaysia Airlines flight 370, which disappeared in 2014 while carrying 239 passengers over the Indian Ocean.

Flight 370 was equipped with a tracking technology called ADS-B, which reports position, altitude and speed every 6-12 seconds. The trouble is that ADS-B only talks to ground-based control centers and other ADS-B equipped aircraft. Once beyond range of land, ADS-B signals are lost.

New satellite technology is changing all that — Inmarsat, the company founded to bring communication to ships at sea, announced upgrades to its network to support global aircraft tracking and Qatar Airlines became its first customer in 2017. A new company called Aireon, partnering with the satellite phone company Iridium, will begin offering satellite detection of ADS-B in 2018.

Every flight starts with a briefing about the items aboard the aircraft that are designed to keep passengers safe, from seat belts and life preservers to inflatable rafts. Today, more and more of those items are digital services that are delivered by satellite. You can thank those orbiting assets for keeping you safe, entertained and informed as you fly to your destination.