Satellite communications are a fundamental and crucial element for the delivery of classic Internet of Things (IoT) applications, such as asset tracking and monitoring, or for conveying machine status and telemetry data.

In remote areas of the Earth, where terrestrial networks are inaccessible or unreliable, satellite is the preferred connectivity option. However, the expansion of IoT applications, and the subsequent increasing demand for bandwidth and real-time access in what was once a low-usage, latency-tolerant set of applications, is placing pressures on satellite network channels that were not originally designed to accommodate these demands. 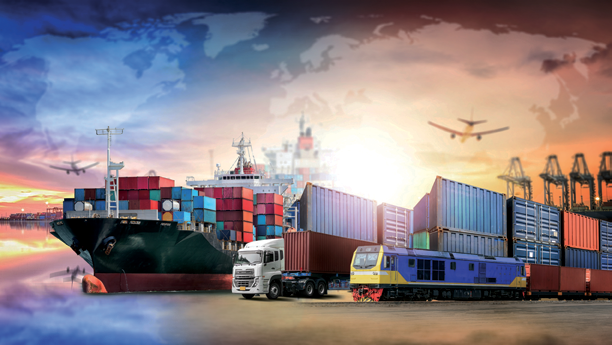 Deciding upon the correct connectivity solution for a particular deployment is usually driven by an overarching requirement: what is the best solution for maximum uptime, is secure and satisfies budgetary requirements?

Selecting the best combination of services for any given customer should be driven by business needs — make the technology fit the business and don’t try to change the business just to conform with a set, broadband technology. 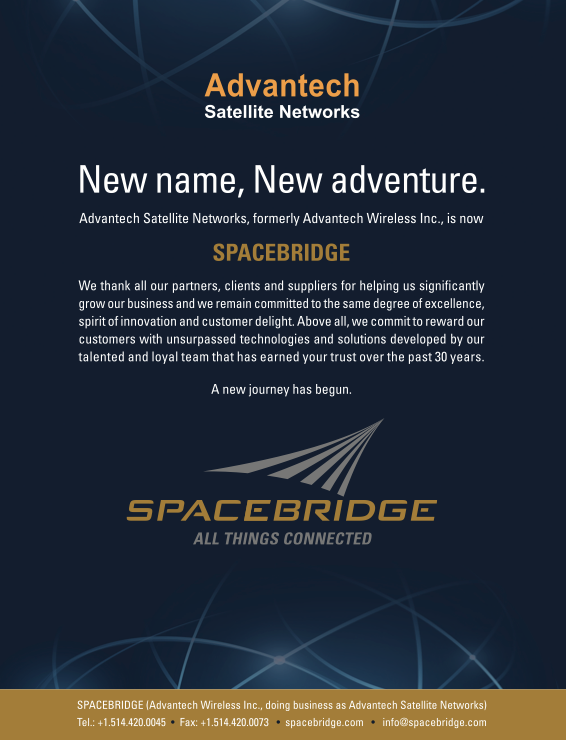 The appropriate solution doesn’t need to be one specific infrastructure over another — it usually isn’t the case.

Most often, the answer will be a combination of options which strike an acceptable balance between needs and costs.

The concept of Fixed-Mobile Convergence (FMC) illustrates the reliability and performance advantages of balancing traffic across disparate network technologies in a converged implementation that best serves connectivity needs.

A converged approach that leverages both terrestrial and satellite networks is one way to deliver FMC while addressing operational cost and performance.

For example, an oceangoing vessel can best be served by a platform that balances traffic across wireless and satellite networks.

While in port, wireless service at 4G speeds (more than 30 Mbps) will be most efficient and cost effective. However, at sea, the situation changes drastically.

The satellite connection — now including High Throughput Satellite (HTS) — will carry the load.

An important element of this approach must include automation that prioritizes traffic, manages access and monitors network capacities to deliver seamless connectivity to users – without manual intervention or reconfiguration.

An added benefit is the inherent reliability of two discrete networks that can put uptime rates at nearly 100 percent. Another example would be remote solar power installations that use low-bandwidth satellite connectivity.

Outstripping network capacity is an eventuality at these facilities from increased demand associated with equipment and software updates that deliver operational improvements along with new applications. These increases can be 10 to 100 times greater than current demand.

At one plant, approximately 250MB of data was transmitted per month, just for routine monitoring of sensors and management of control systems, which is considered a manageable load through low-speed satellite. However, with heightened concern about securing critical infrastructure, just with the addition of video monitoring to maintain security of the facility, bandwidth and access speed demands could increase fourfold or beyond. A business simply cannot satisfy these requirements using low-bandwidth network access.

In these and many other use cases that operate in remote regions or are in motion, balanced wireless and satellite access provides an excellent price/performance option for the time being.

However, the escalating demands on the network will require still more satellite bandwidth and high throughput speed. 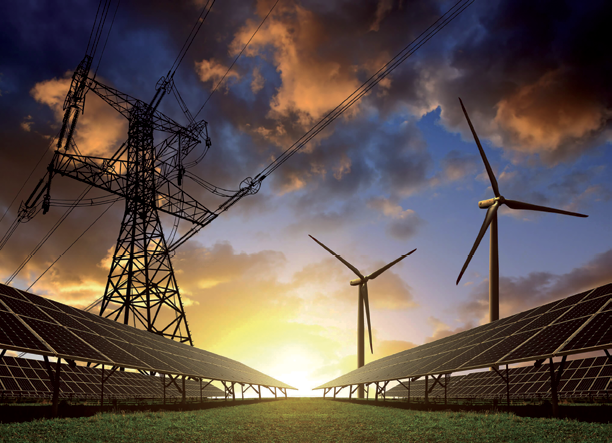 LEO Constellations to the Rescue
A new wave of large, Low Earth Orbit (LEO) constellations promises to change the network capacity and speed landscape over the next several years.

For instance, the dramatic reduction of round-trip latency from 500 milliseconds with geostationary satellites, to the 50 to 75 millisecond delay for a LEO satellite, can empower more time-sensitive applications.

These new space constellations are primarily designed to deliver broadband access that will dramatically expand bandwidth availability in every location. With anticipated performance compatible to fiber, this should place satellite in a more prominent role for delivering IoT services as well as converged with broadband applications on the same network.

This expanded capacity will, no doubt, alleviate some of the pressures on the current networks, but it will not be a replacement for converged solutions that are best suited to address business-driven needs.

There is understandable excitement surrounding new LEO-based broadband. It is an altogether new technology compared to current GEO and

The real potential of new LEO access is in the projected large number of new satellites coming on line, paired with their reduced launch costs. This will provide a significant increase in bandwidth, with higher speeds, and reduced latency – setting the scene for a highly competitive market.

The entire IoT industry will benefit from the technology changes being enabled through new LEO constellations. This next wave of satellite connectivity will deliver high-performance global network access.

These are the essential requirements of modern business applications ranging from voice and video communications to real-time asset tracking, monitoring, and security.

Keeping the Focus
IoT service and solution providers have opportunities to leverage these expanded network options to best satisfy current and evolving customer requirements. The key will be to assemble the best combination of technologies for specific use cases.

Successful providers should offer a continuum of service options to keep customers satisfied while minimizing costs and maximizing service. Decisions on network options will be driven by ease of use, cost, reliability, and throughput performance, not on any pre-conceived notion that one technology is inherently superior to another.

Providers will ultimately be evaluated on how services are structured and delivered, not just on available bandwidth. The value proposition will rely on the ability to combine connectivity options and bundle these services flexibly and in ways that satisfy customer needs today—and well into the future.
fmcglobalsat.com

Mr. Cotrel is a co-founder of FMC GlobalSat, and is responsible for overseeing the company’s strategy, innovation, and go-to-market activities. Prior to launching FMC GlobalSat, he founded BlueNRGY LLC, a leading independent software company that provides data acquisition, control systems and big data analytics for solar power plants.

From 2009 to 2013, he was a co-founder and principal of the investment fund, L14 FCP SIF, which targeted investments in wind and solar power generation systems across Europe. Mr. Cotrel was also co-founder of SeaMobile, Inc. (USA) in 2004, which has evolved into an industry leader in global maritime telecommunications. 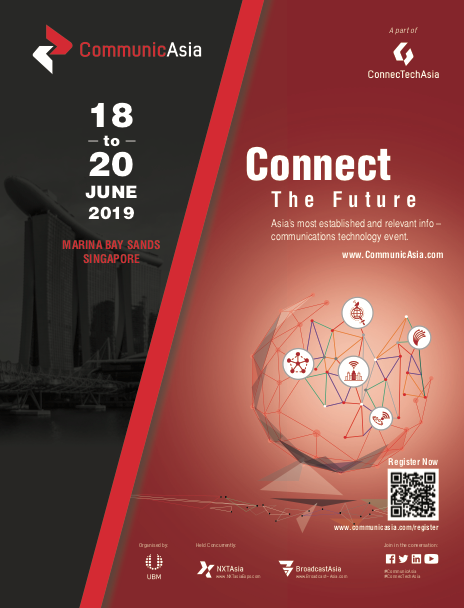