The hidden perils of the Arctic — Revealed

The Arctic. Bitterly cold and crossed by blinding storms. Shrouded in darkness half of the year.
The Arctic — a place of legend where polar bears roam and gigantic icebergs plunge into the sea.
The Arctic is changing. The six years ending in 2019 were the warmest ever recorded for this region of the world. 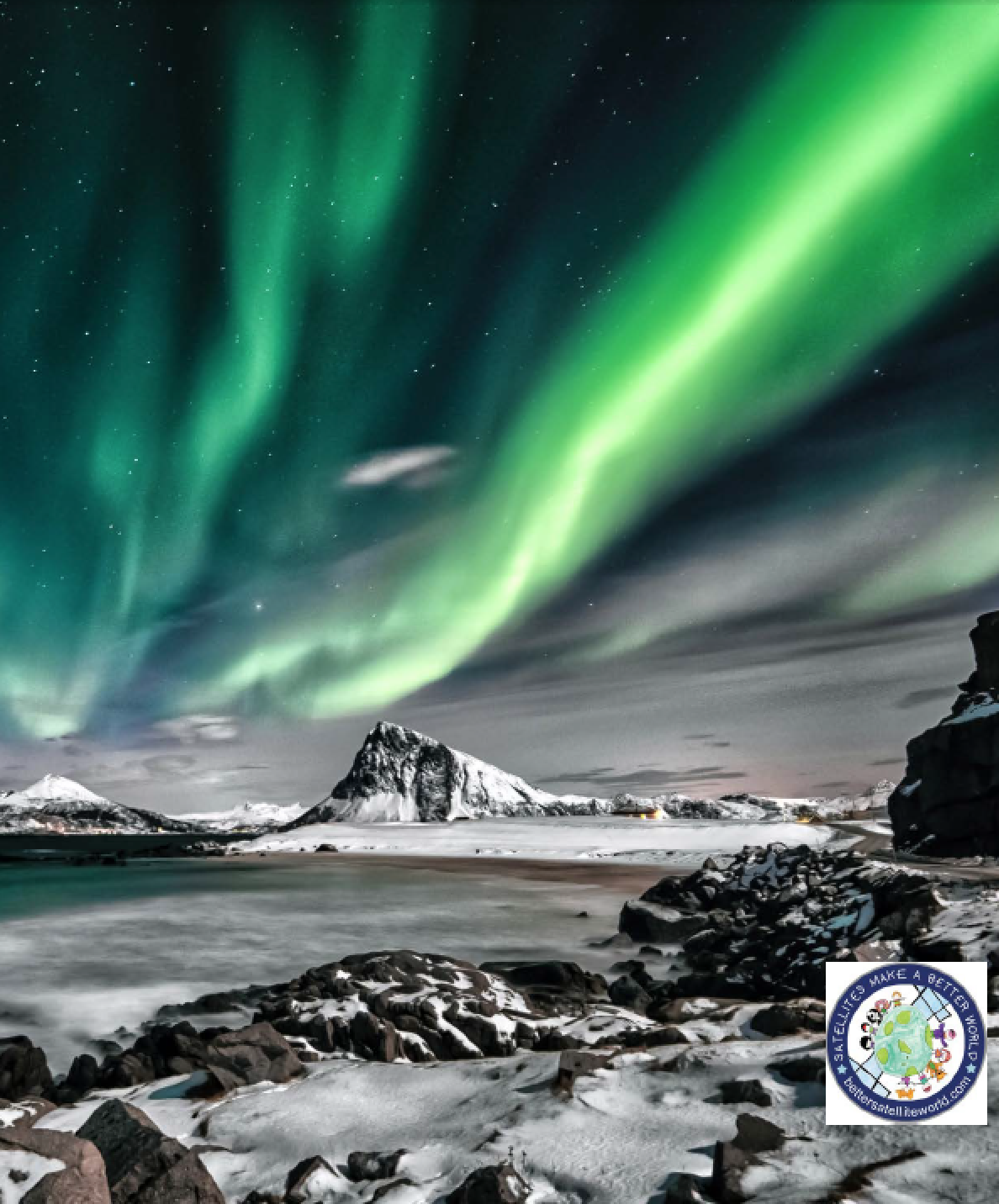 As our Earth’s climate changes, ice sheets on land shrink and ice covering the sea breaks up. Frozen lands change shape as permafrost in the soil melts. The Arctic is warming twice as fast as the rest of Earth and the changes are accelerating. While the rest of the world fears rising sea levels, the warming Arctic is opening new shipping routes that promise to cut travel times. New fishing grounds will help feed the world, and new mineral deposits may supply the next generation of electric cars and wind turbines.

Yet, the hazards of the Arctic remain. The more people who journey there, the greater the risks to life, health and commerce.

That’s why Kongsberg Satellite Services (KSAT) is working to monitor Arctic weather and sea ice from space. They use a technology called Synthetic Aperture Radar (SAR) that can see through darkness and clouds and accurately measure features on the sea surface and terrain, like the gaps separating ice and sea. KSAT’s SAR gives governments, cruise lines, and energy companies, timely information about icebergs and shifting coastlines to prevent shipwrecks and speed journeys to their destinations.

For more than 20 years, KSAT has been providing detection of oil spills from space, turning satellite images into actionable data in 120 minutes or less. That fast detection means less impact on the environment and lower costs for clean-up.

Algae is a natural part of sea water. However, when conditions are just right, Algae can bloom into enormous, toxic masses. In 2019, for example, an algae bloom off Norway struck fish farms and killed nearly 8 million salmon.

KSAT is now supporting a satellite mission for a Norwegian university, testing the use of a technology called hyperspectral imaging to distinguish toxic blooms from harmless growth.

KSAT offers a ground monitoring service called inSAR in partnership with European companies. inSAR tracks movements in the Earth’s surface down to the millimeter for scientists, governments, insurers and investors. As the world continues to warm, noting how the land changes over time will become critical to helping the world adapt to new temperature conditions. 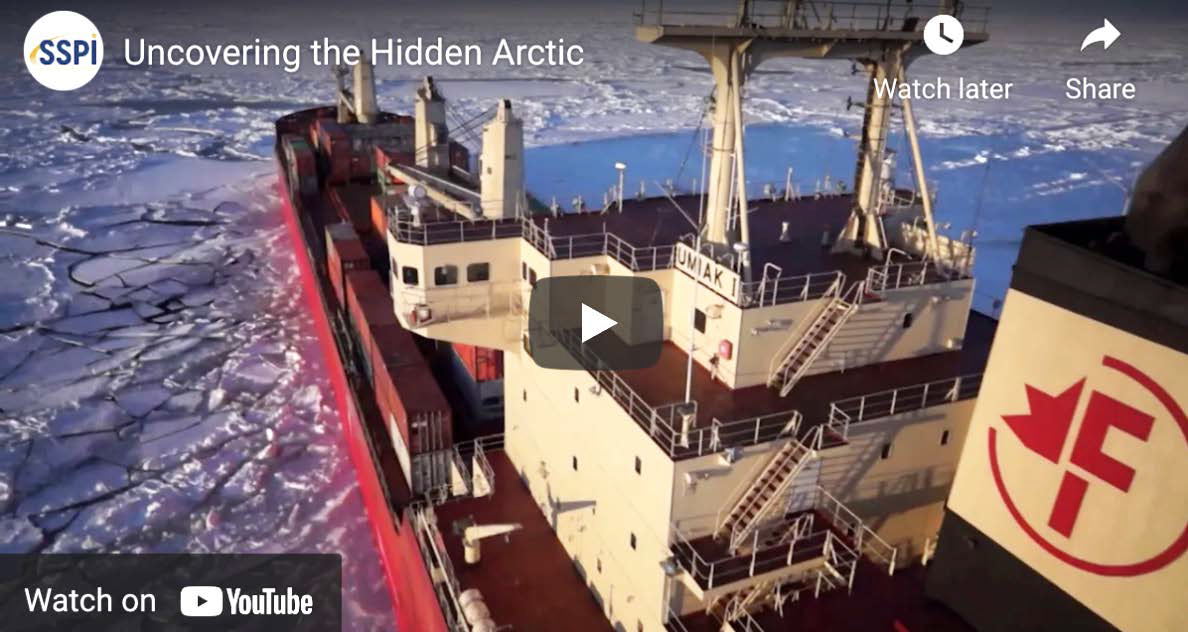 We need to adapt. In 2019, the extreme adventurer Mike Horn and polar explorer Borge Ousland began crossing the Arctic... on foot. As they neared the end of their perilous journey, the ship that was supposed to pick them up became stuck in the shifting ice.

Two other explorers set out on skies from the ship to reach them, bringing food and supplies. Temperatures climbed and deep crevices began to open in the ice, separating the two parties. But, analyzing high resolution satellite images, KSAT experts steered the adventurers to safety via a satellite phone. After 87 days on the ice, Horn and Ousland reached their ship, which finally broke free of the restraining ice.

Earth will continue to change in unexpected ways in the years ahead, just as the planet has over millions of millennia. Risk of extreme heat and cold, fierce storms and wildfires will increase.

Rising to the planet’s changing environment challenges will require courage, ingenuity as well as educated foresight. We will also need deep data regarding our planet that can only be derived from satellite technology and innovating companies such as KSAT.

Opening image is courtesy of Stein Egil Liland from Pexels.