Global space activity drives a substantial economic engine, fosters national pride, and enhances military power. Some nations invest in space for the domestic and international respect associated with their technological advances and satellite launches. Others focus more on the economic, commercial and social benefits derived from communications services, imagery, and applied sciences. Militaries have also long realized the force multiplication effect of space assets, including secure communications, reconnaissance, location and navigation services, force tracking, and the remote coordination and operation of war-fighting assets.

Yet increasingly, military space is both dependent on and interwoven with civilian and commercial operations, human capital and expertise, space systems and assets, and infrastructure—adding a new layer of complexity to governmental decision-making, national industrial policy, and the participation of the private sector within the space sector. So, while nations invest in space targeting different outcomes, the overall importance of space competitiveness is linked to national pride, economic strength, and national security. 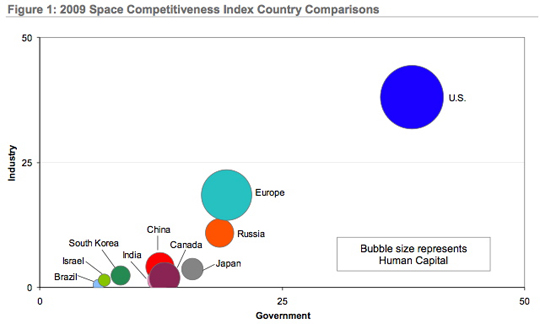 Together, the civilian, military, and commercial space sectors focus the broader space discourse around questions about space competitiveness such as the relative competitive position of traditional space leaders; the role of emerging space powers; and the aims of newer or smaller space participants. The Futron Space Competitiveness Index (SCI) top-level findings follow — for a copy of this highly informative report, select this direct link to the appropriate Futron webpage. 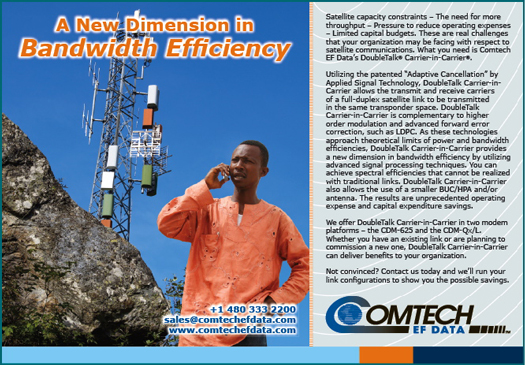 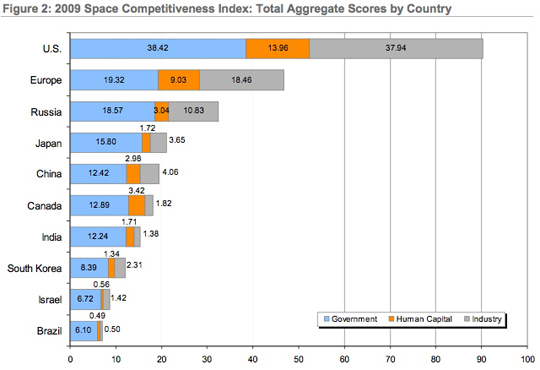 There has been a codification of Europe-wide space institutions—both civilian and military—and Europe continues to enhance its joint policy, multinational corporations, and other market structures. 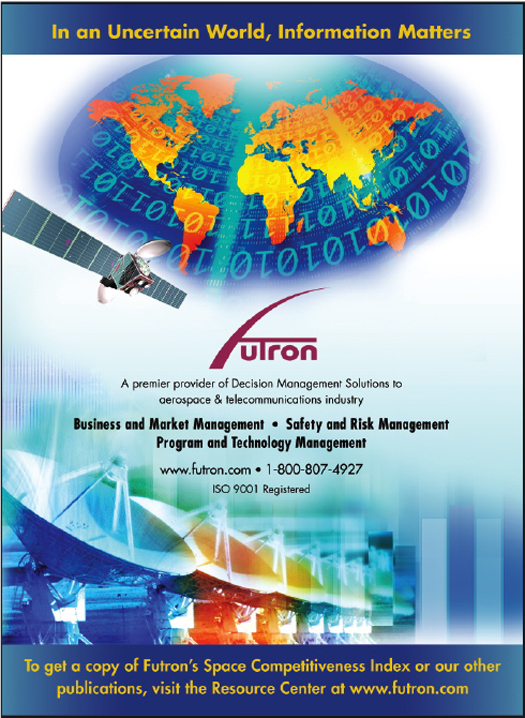 The data included in this segmentation analysis represents only a snapshot of currently demonstrated capabilities at the time of writing.

In future editions of this study Futron hopes to enhance the sophistication of the Space Technology Capability Base Segment Analysis by developing it into an assessment of space technology maturity and risk level at the level of a national space enterprise. In order to do so the following actions will be considered:

Futron would like to thank the validators of this study for providing invaluable insight into this assessment. Lastly, Futron would appreciate the opportunity for feedback on our effort as well as industry experts and organizations interested in partnering in this initiative going forward. 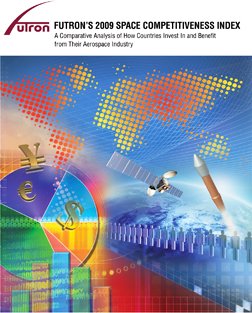 About Futron
Futron Corporation is a premier provider of decision management solutions that improve outcomes for our clients by enhancing their ability to make complex choices. Our proprietary analytic models, methodologies, and data repositories transform information into intelligence. Our multidisciplinary, world-class team offers comprehensive knowledge of the aerospace, satellite, and telecommunications industries, with deep experience in statistical analysis, competitive assessments, forecasting, and strategy. Founded in 1986, Futron has a staff of some 100 experts, including policy analysts, management leaders, economists, regulatory specialists, and engineers. Futron is headquartered in Bethesda, Maryland with offices in Houston, Texas and Hampton, Virginia.