The technologies that enable the MEV to perform the different stages of its critical mission:

– Travel through space and arrive to a designated orbital location
– Close proximity operations, rendezvous, with another orbiting object
– Capture and perform the planned combined activities
– Decouple and relocate to another orbital position 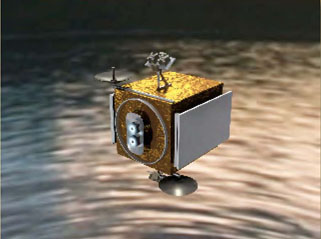 These were demonstrated on multiple occasions through numerous government projects. Some of the recent, well published and known projects include International Space Station resupply, the Hubble servicing missions, and the Orbital Express demonstration mission. The above listed demonstration missions were all Low Earth Orbit (LEO) missions. Performing the same tasks at the Geosynchronous Earth Orbit (GEO) simplifies the operations and reduces the mission risk. At GEO the vehicle is always in the operator’s field of view and the communications link is always maintained. In addition, the available lighting is stable and continuous.

All of the associated technologies, methods and algorithms, are well established and available in multiple forms and multiple sources. The challenge is not a technical development challenge as much as a challenge to down select the right elements and create a vehicle that can succeed commercially. Some of the critical decisions that affect the commercial success include: 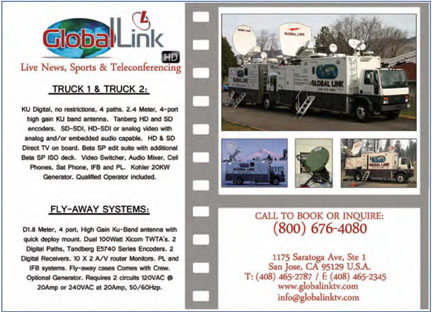 To address mission life requirements, communications satellites have built-in redundancies of critical units (transmitters, receivers, on-board computers, attitude sensors, and such). Historical data indicate that most of the satellites that reached their intended orbit and survived
the initial two to three years of operations (“infant mortality”) will be retired due to fuel depletion, with most of their original equipment still operating within specification. 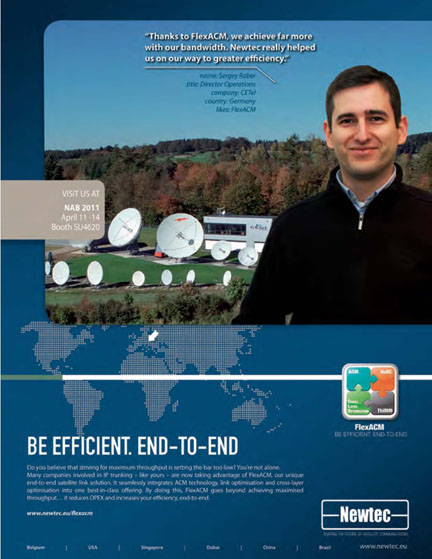 In its current configuration, the MEV can extend the mission life of satellites (EOL activity) and salvage satellites stranded at the wrong orbit due to launch failure (BOL activity). Planned enhancements will enable the MEV to address and resolve other possible in-orbit anomalies associated with Power subsystems (solar arrays and batteries), Antenna Subsystems, Guidance, Navigation & Control (GN&C) subsystems.

The only connection between the MEV and the serviced satellite is the mechanical interface created at the end of the Rendezvous and Capture operation. Reducing the requirements to a simple, non-invasive mechanical interface enables the MEV to service satellites from different manufacturers, which posses different attitude, power, and propulsion subsystems as well as to significantly reduce the mission risk. 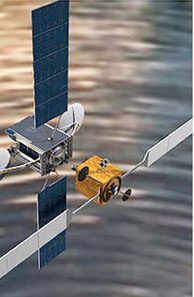 The simple technical approach designed into the MEV makes it a universal, very useful vehicle to be incorporated and used as a standard tool for effective, long term satellite fleet planning.

About the author
Dany J. Harel joined U.S. Space as Chief Technology Officer when the company was formed in January 2009, and holds the same position with ViviSat, the satellite life extension business that is a partnership between U.S. Space and ATK.. Dany has been responsible for all technical aspects of the dedicated space solutions U.S. Space offers to the governments of the U.S. and its allies and to commercial enterprises worldwide. Working with spacecraft manufacturers and launch vehicle providers, Dr. Harel has established satellite system designs that meet the specific needs of customers for improved flexibility, cost-effectiveness and deployment speed. 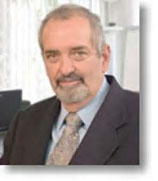 Prior to joining U.S. Space in January 2009, Dr. Harel was with SES Americom and its predecessor companies from 1980 to 2008, where he was involved in every technical aspect of its satellite fleet. When SES-Engineering was created in 2007, he, as Senior Vice President Space – Infrastructure, was responsible for all of the SES group space assets from satellite design and specification, program management of manufacturers and launch service providers, launch and in-orbit test activities.

As Senior Vice President and Chief Scientist, his last position at SES, Dr. Harel was responsible for all activities associated with SES Mergers and Acquisitions in relation to the Space segment and for activities associated with hosted payloads opportunities for Government, Science, Technology Development and Experimentation. He acted as the chief investigator and expert in the advancement of technological designs. In 1980, he joined RCA American Communications, a predecessor company to SES Americom. In 1975, he joined Bell Laboratories where he worked on the development of advanced Packet Switching data communications networks. 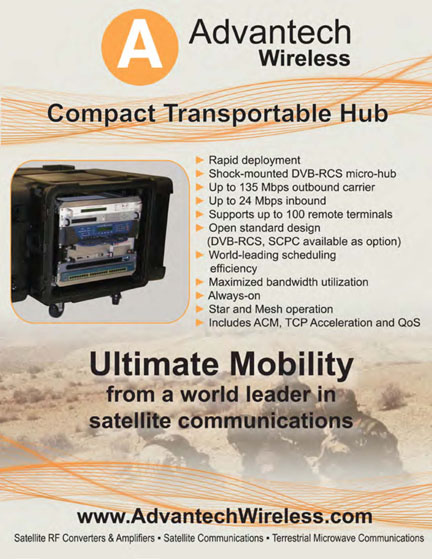