Small Satellite successes and accomplishments in education and scientific experimentation have provided the pathway for more applications.

Smallsat design methods are becoming a significant part of the worldwide industry — many new services and technologies are entering the LEO market segments of the space industry. 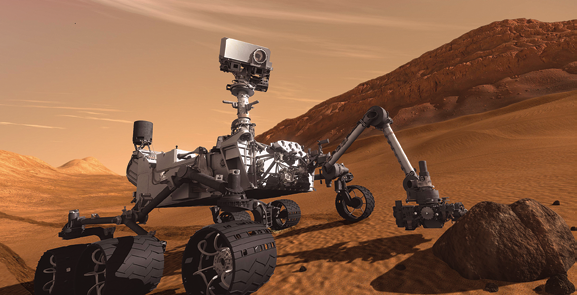 Within the satellite, we see Ethernet, USB 3, surveillance data and other high speed digital signaling in action. In example, please see the image to the left of the TX Mission smallsat SDR (Software Defined Radio) communications board used on space satellites that operates up to 500 Mbps. Also notice the many connectors onboard to assist in routing data and signal to and from other items within the satellite. 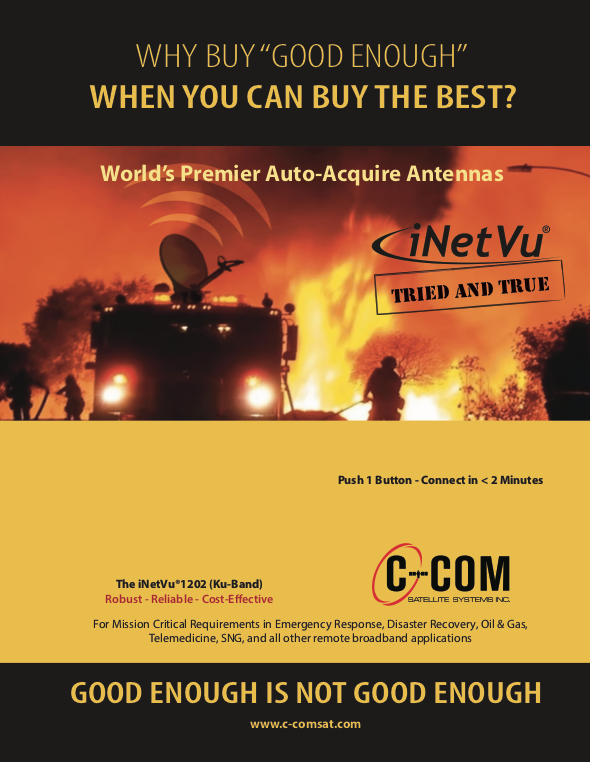 Smallsats are preferred as they are lower weight, require less space and can be designed rapidly and at significantly lower costs when following a standard open architecture format that fits directly into an established launch system. The smallsats not only allow for less expensive launch vehicles, they’re also opening the door to enable missions that a previous, (larger) satellite could not accomplish, such as on-orbit inspection of larger satellites, offering much higher data transmission speeds to Earth and in synchronization within a fleet of smallsats operating in
a constellation.

Cubesats are often designed and assembled into a stack of tightly packed printed circuit boards that coordinate within that module to receive, process and send, data as needed. Also, the module often times depends on cable and connectors to route that data, as well as power from an energy source. Smallsats also receive station and attitude information to keep them in an exact position as they orbit.

Ruggedized nano-connectors and cables are critical in this function. Ideal space connectors and cable systems have evolved to serve those specific needs. The ideal connector must be fully capable of withstanding the harsh environmental conditions of spaces. Nano-miniature space connectors, such as Omnetics’ Nano-d connectors, are becoming more commonly used within a number of electronics related equipments that are used in low orbit smallsats that are planned to operate for long periods of time, as well function in disposable devices.

Connector companies must have their connectors tested and accepted by the likes of NASA and ESA (European Space Agency) and meet stringent testing for outgassing as well as residual magnetism to be sure they are suitable for use in space applications. The connectors themselves must also be small and reliable in the face of severe temperature swings as well as high shock and vibrational environments. The material too, in which the connector is manufactured, is also extremely important for space connectors because of the emphasis on low levels of residual magnetism and outgassing. 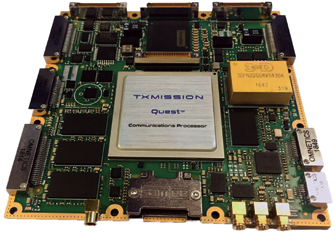 Omnetics Nano-d connectors, in particular, are currently being used on a number of active space applications anywhere from microwave power modules to Global Positioning Systems. Smallsat designers are encouraged to use qualified space connector designs. One example is the Nano-d connector that offers an evolutionary design that is also designed to exceed MIL-DTL-32139 and is approved for space programs and inspected per EEE-INST-002.

The Nano-sized connectors, at .025-inch pitch, are the smallest “Space Grade” connectors on the market and serve smallsats well, compared to larger Micro-D and D-Subminiature configurations. They also offer reduced size and weight by as much as 4x that of standard Micro-D connectors and 8x that of previous D-Sub footprints. Many Nano-connectors use a BeCu (Beryllium Copper) flex-pin tempered to 17200 ksi (kilo pounds per square inch) and are plated with nickel and gold for long lasting, signal integrity. Shell materials are selected to meet specific applications and include stainless steel when Rad-Hard performance is required. Shell design formats can vary based upon the application. Options include surface mount as well as thru-hole. 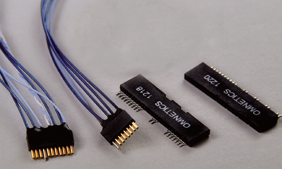 If a flex circuit is being used, flex tails are also available. Often PC board mounts are tused for highest density and include ruggedized miniature strip connectors, similar to those performing on the Mars rover. Deeper space connectors can experience varying space environments that include both heat and vacuum.

Both connector and cable materials must be selected to avoid outgassing elements into the other circuitry. In a spacecraft, these gases can become a legitimate problem, as these gases coming off polymers can actually contaminate certain optical surfaces and instruments. The results can severely degrade the equipment’s performance.

Connectors and cables must meet standardized testing to assure low outgassing. ASTM E 595 analyzes polymer samples within the connector and cable when heated up to 125° C (257° F) at a vacuum of 5 x 10-5 torr for 24 hours. The sample is then weighed to calculate the Total Mass Loss (TML). The TML cannot exceed 1.00 percent of the total initial mass. During this test, outgassed matter condenses on a cooled collector plate.

An 85 pin nano-connector can serve that purpose. Mixed signal connectors can help reduce the number of wire and connector bodies in small satellites. When both power and signal or coax and signal are needed with a system, there are now standard methods to combine them within the same connector. More signals running at higher speeds are now being seen and one must remember the cable design in these cases and include metal shielding to avoid potential cross-talk and/or to reduce effects from EMI (Electro-Motive Interference).

Smallsat designers have at hand proven sources to develop and select connector and cable systems for their new units. By reviewing and selecting established standards, with proven space performance, designers can select-to-fit and/or work with experienced space interconnection engineers to tailor their own design.

The advantage is a history of miniature ruggedized space qualified interconnections from which to choose. Solid modeling can be accomplished quickly and shared on-line between the connector engineer and the satellite designer. This too, saves much time and cost in planning a new smallsat that will work and continue to perform throughout the mission.

Author Robert Stanton is the Director of Technology for Omnetics Corporation.