Bharti Airtel Limited is a leading integrated telecommunications company with operations in 20 countries across Africa and Asia. Headquartered in New Delhi, India, the company ranks amongst the top five mobile service providers globally in terms of subscribers. In India, the company’s product offerings include 2G, 3G and 4G services, fixed line, high-speed broadband through DSL, IPTV, DTH, and enterprise services including national and international long distance services to carriers. In the rest of the geographies, it offers 2G, 3G mobile services. 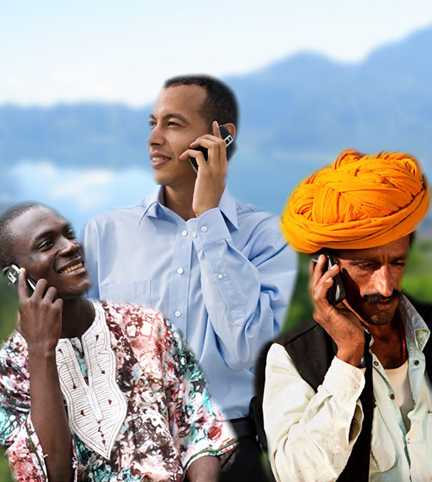 More than one billion people reside in Africa. Airtel entered the region with a clear intent and strategy—to transform how individuals communicate and how communities interact in the region. The low mobile penetration levels across many of the African countries of operation presented an opportunity for this service provider. However, managing operations in 17 countries with different levels of infrastructure, a variety of terrains, varying population density and changing availability of resources is a complex task.

In Africa, Airtel is a major consumer of satellite capacity, particularly in landlocked countries without direct access to submarine cable capacity. In order to enable sustainable and profitable service expansion and subscriber growth to rural areas and remote villages, Airtel needed to upgrade its satellite-based network infrastructure.

After a review of available satellite infrastructure technologies, Airtel selected the bandwidth optimization by Comtech EF Data and subsidiary, Memotec. The technologies will facilitate Airtel’s significant growth planned for the African region, including supporting a network upgrade and service expansion across its operations in 16 African countries. The equipment was selected based on Comtech EF Data’s/Memotec’s track record of providing operators globally with infrastructure products that reduce OPEX and increase throughput for satellite-based mobile backhaul.

DoubleTalk Carrier-in-Carrier, based on the patented “Adaptive Cancellation” technology, allows transmit and receive carriers of a duplex link to share the same transponder space. DoubleTalk Carrier-in-Carrier is complementary to all advances in modem technology, including advanced FEC and modulation techniques. This allows for its successful deployment in bandwidth-limited and power-limited scenarios, as well as reduction in Earth station BUC/HPA power requirements. 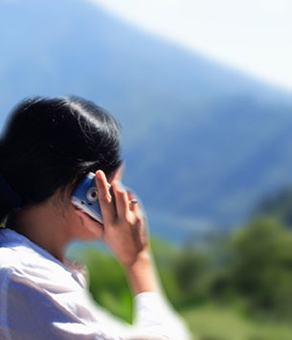 Finishing Touches
Bharti Airtel completed the first phase of their network upgrade. By using the Comtech EF Data and Memotec bandwidth optimization technologies, they have successfully reduced network operating expenses—for some satellite links by as much as 50 percent.

As traffic and subscriber demand increases, Airtel is prepared to cost-effectively expand services while maintaining the quality of service their users have come to expect.