by William B. Gail

Earth information is a foundation for the prosperity and security that progressive societies seek. Urban planning, protection from natural hazards, precision farming, climate treaty verification, efficient airline and ship routing, energy use optimization, and access to natural resources all require reliable and detailed information about the Earth’s dynamic environment. 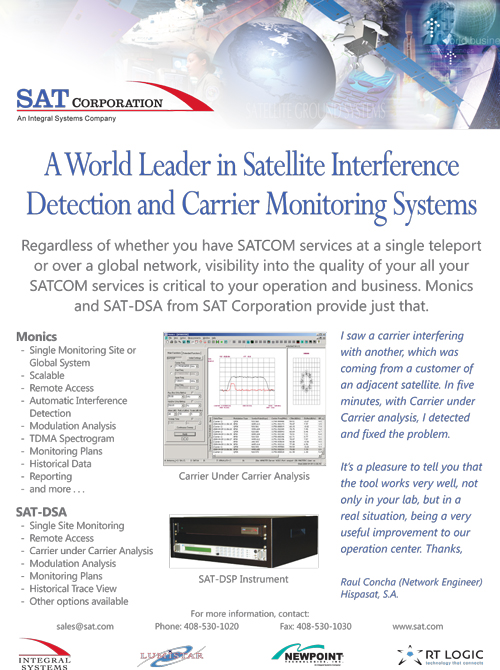 In addition to basic weather forecasts, this information has been traditionally the domain of academic and professional specialists. The raw observations were hard to come by, the tools for turning data into knowledge were difficult to use, and the means for communicating results were inefficient.

All this has changed over the last decade due to technological advances in sensors, the computing capacity to combine and analyze sensor information, and the communications tools for sharing this knowledge.

As a result, mass-market consumer applications are emerging that will radically transform our use of Earth information over the next decade. GPS-based devices are now widely employed for car navigation. Internet maps and virtual worlds (such as Google Earth and Microsoft Virtual Earth) enable everything from education to vacation planning to real-estate hunting. Mobile phones provide a ubiquitous distribution platform for location-based information, even in developing nations.

At the same time, much of the more traditional government Earth information infrastructure in the United States, including its sophisticated weather satellite system, is at risk from budget cuts and political decisions. Prominent among the potential losses are critical climate monitoring measurements. A recent U.S. National Research Council report noted ominously that a third of the U.S. civil satellites will be non-operational by 2010 without decisive action.

Getting the Full Picture
Remote sensing devices come in a variety of forms, but all are related by the basic function of “see and detect from a distance.” The foundation of our Earth observation system is the scientific and operational satellites, which supply everything from weather observations to regularly updated global maps of land resources.

But the use of aerial systems—aircraft, uninhabited aerial vehicles, and even balloons—has seen a recent revival to provide resolutions or perspectives that can’t be obtained from space. Ground-based remote sensing systems are also recognized as an important complement, the network of Doppler weather radars being one example. 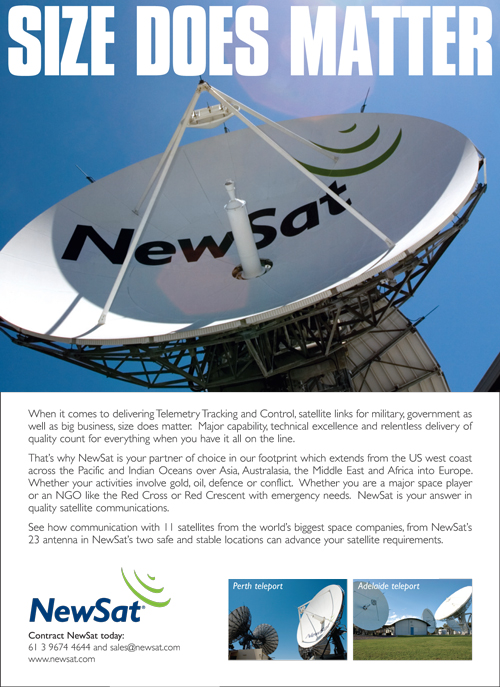 A significant portion of our scientific and operational observations comes from low- to moderate-resolution imagers that provide critical environmental information at regional and global scales. The National Oceanic and Atmospheric Administration (NOAA) geostationary satellites are perhaps the best-known example, producing the “hurricane-from-space” imagery routinely shown on weather forecasts.

Information about human-scale activities, such as buildings and roads, is mostly provided by high-resolution imagers (with resolution of 1 m or better). These have historically been the domain of military surveillance, but increasing commercial demand led in the 1990s to the emergence of a small commercial satellite remote sensing industry. The success of these early commercial systems has spurred others to follow. A number of new commercial imaging satellites will be launched just within the next few years, including radar imaging systems with 1-m resolution.

Imagery alone is not sufficient to meet our Earth information needs. Imagers are commonly complemented by other sensing techniques to provide the “full picture” about the Earth. Satellite-based spectrometers are employed by NOAA to determine height profiles of temperature and humidity, critical parameters for making accurate weather forecasts. Microwave sensors are routinely called on when it is important to “see through” clouds to the lower atmosphere or ground.

Even more sophisticated sensing techniques are being developed by NASA. The Jason mission (in partnership with France) employs a radar altimeter to measure sea surface height to a global average of within 5 cm of its actual value. Scientists use this to assess the impact of global warming and anticipate the arrival of El Nińo. NASA also operates the GRACE (Gravity Recovery and Climate Experiment) gravity gradient sensor mission (with Germany) that measures minute changes in Earth’s gravity field to pinpoint localized variations in the planet’s density; GRACE can readily detect the slow rise or “rebound” in Earth’s crust where ice sheets weighed down on the Earth 10,000 years ago.

The Next Decade
What new capabilities will arise during the next decade? A substantial thrust is doing things faster and cheaper rather than bigger and better. The military is developing new techniques for building reconnaissance satellites that can be launched on short notice as needs arise. We will expand our use of non-visible portions of the spectrum (particularly infrared and microwave), increase the number of active sensors such as lidar and radar, and improve our spatial and temporal sampling.

Particularly important will be new technologies for linking sensors through wireless and traditional means into sensor networks. This will allow the information to be combined so as to support rapid decisions in complex situations. In addition, the output of one or several sensors can be used to trigger observations from others, or even to rapidly reconfigure the other sensors so as to optimize observations of an event. 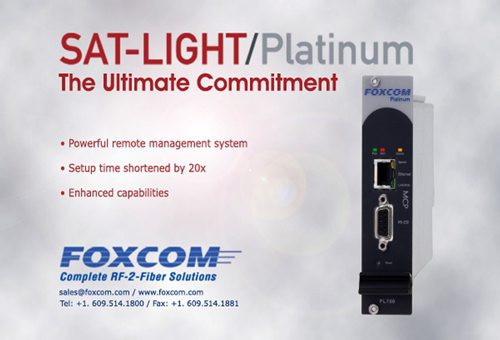 With the growing demand, novel sensor approaches are also likely to appear. One possibility is “interactive remote sensing,” such as farmers genetically “tagging” their crops to enhance the remotely detectable spectral signature for crop distress or optimal harvesting.

Policy efforts are underway to guide this future. In 2003, NOAA spearheaded a global initiative called the Global Earth Observation System of Systems, or GEOSS, now a loose coalition of 66 nations aimed at coordinating much of the world’s Earth observing activities. GEOSS is focused on using the resources we have more effectively—a worthy goal. Within the United States, the National Research Council report referred to earlier laid out a “decadal plan” for Earth observation from space, including a set of 17 new missions to be launched during the coming decade.

What will remote sensing be like a decade from now? The competing forces of increased business demand, limited government resources, and advancing technological capability will play out over this time period. The rapidly growing consumer needs will introduce a new and somewhat unpredictable factor. The future promises to be bright, but it won’t happen on its own. Our community of professionals must work diligently to ensure its success.

William B. Gail is director of strategic development at Microsoft Corporation, with responsibility for expanding the capabilities and use of Virtual Earth. He previously led development of Earth remote sensing satellites at Ball Aerospace. Gail received his undergraduate and PhD degrees from Stanford University, focusing his research on wave-particle interactions in the Earth's magnetosphere. He recently served on the National Research Council's Earth Science and Applications "Decadal Survey."