Momentum has been building at Phasor as the company moves into the second half of 2019. The Electronically Steered Antenna (ESA) developer is entering a new phase, as it looks forward to the rollout of its range of mobile broadband connectivity products which will enable en-route connectivity for the land-mobile, aero and maritime markets. 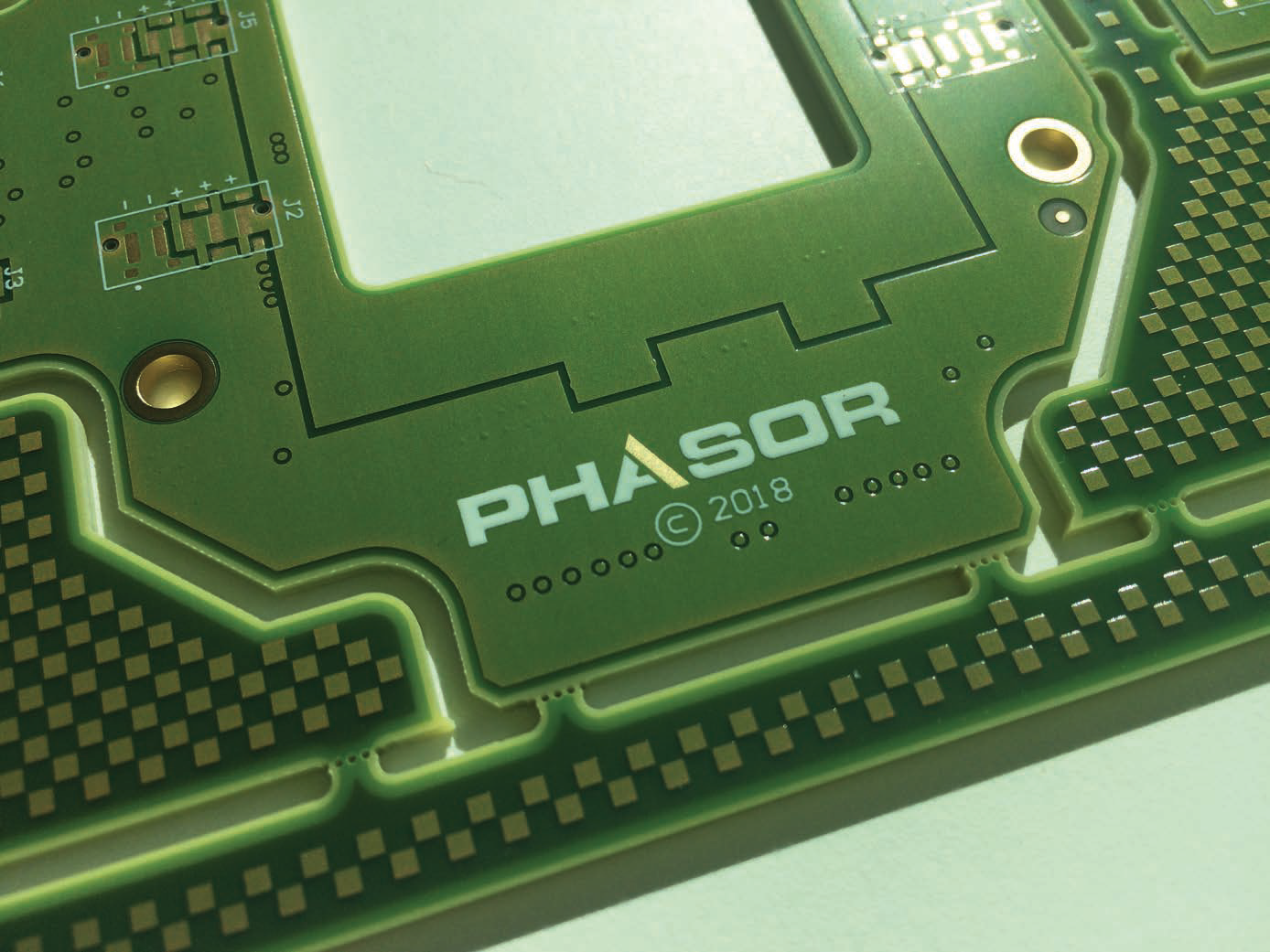 With more than five years of development behind the Phasor team, their ESA technology will be available to bring about transformative change to the commercial and enterprise mobility sector.

This crucial partnership will enable Phasor to start production of the Phasor ESA with a company that will be able to scale as demand for the technology increases. 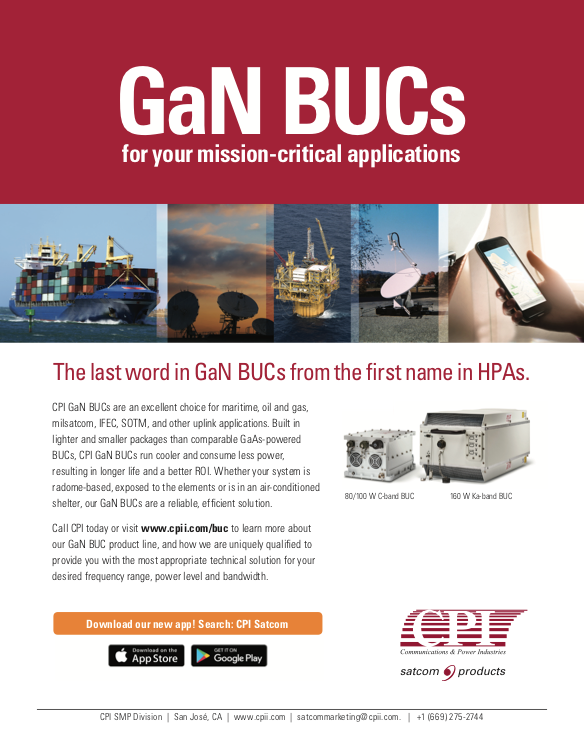 Headquartered in Hampshire, UK, and part of the AC Industrials group, STI has decades of experience in the manufacture of complex aerospace, military and SATCOM systems. This will ensure that Phasor can successfully ramp up production as required with a renowned partner that is located within easy reach of Phasor’s London Technology Center.

In contracting a trusted manufacturing partner, Phasor can continue to focus on its core competencies in advanced ESA technology development, product design, and market development.

Phasor has partnered with Astronics AeroSat to develop a range of new, commercial, SATCOM inflight connectivity antennas that feature the company’s ESA technology that will deliver unprecedented connection reliability for aircraft.

The Astronics E-Series will provide Ku- and Ku-HTS connectivity for today’s GEO networks, as well as tomorrow’s MEO and LEO networks.

The system will also offer dual-beam capability, enabling it to support the future “make before break” requirement of non-GEO networks from a single array, or the ability to communicate with two independent GEOs or a LEO and GEO network simultaneously.

Visitors were able to obtain their first glimpse of the ACT in a demonstrator of a 5G and SATCOM connected ambulance at the stand of the Generalitat de Catalunya. It showed how future satellite and cellular-based hybrid connectivity will make it easier for emergency medical personnel to receive instructions from specialists in a hospital enabling a full ubiquitous audio-visual connection between the vehicle and the hospital.

This will allow the specialist to monitor the patient’s status in real time, which may be key to their survival and subsequent recovery.

An ambulance equipped with Phasor’s Advanced Compact Terminal will enable the crew to connect via satellite, thereby enabling the first responder team to use applications such as video teleconference, real-time operational telematics links and high-quality internet access during the journey to the hospital, regardless of their location or access to terrestrial networks.

The ACT, which is designed and in-development by Phasor in cooperation with HISPASAT, has full electronic steering and enables mobile connectivity services to be efficiently and reliably offered with high bandwidth.

The demonstration involved an ambulance setting where a ‘patient’ suffering from pneumothorax is urgently transferred to the hospital. In the 5G ecosystem, terrestrial and satellite connections are combined to ensure permanent connectivity of the ambulance during its entire journey so that the specialists can guide the transfer from the hospital and implement the most appropriate medical protocol based on the critical parameters received. 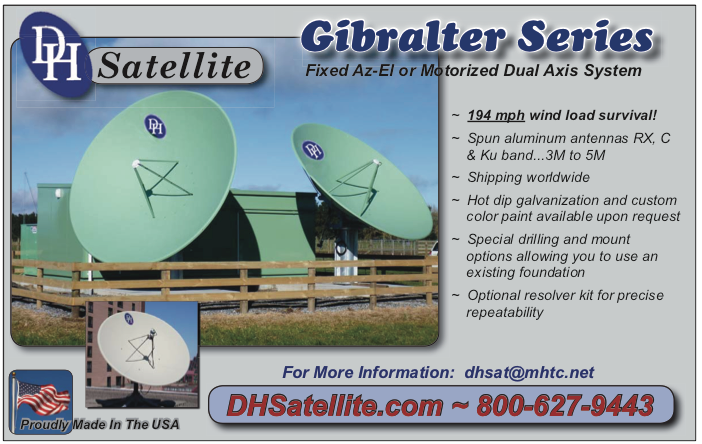 LEO/MEO-Ready
The ability to transmit to and from LEO and MEO is essential for SATCOM of the future as new mega-constellations of small and highly capable satellites are launched to offer broadband connectivity anywhere on the planet. A pre-requisite of next generation antenna systems will be to accommodate these new networks.

Kepler’s satellite, KIPP, launched in January of 2018, represents the first example of a wideband LEO satellite to have been auto-acquired, auto-tracked and communicated with by a commercial flat panel ESA.

Phasor’s new antenna successfully acquired, tracked and received transmissions from KIPP as the smallsat passed over Phasor’s test range facility in the UK.

This industry milestone opens the door to a wide range of novel applications that can benefit from phased array antenna technology, which the duo intend to address. Kepler’s customers will benefit from the ability to dynamically and seamlessly switch between satellite networks to optimize traffic management.

Some customers also have use cases where mechanically actuated antennas are impractical because of their need to operate in extreme environments, so high-gain antennas without moving parts offer great benefits.

Mobile Broadband for a Connected Tomorrow
Phasor is looking forward to bringing the company’s entire range of ESAs to market and to enabling this new era in mobile broadband connectivity. With beta testing underway in the near future, and manufacturing capability lined up, momentum is truly building — the land mobile, aero and maritime markets will soon be able to enjoy mobile broadband capability wherever and whenever this technology is needed.
www.phasorsolutions.com