One of the most interesting SATCOM applications today appears to be in the field of providing Internet access onboard commercial airplanes. 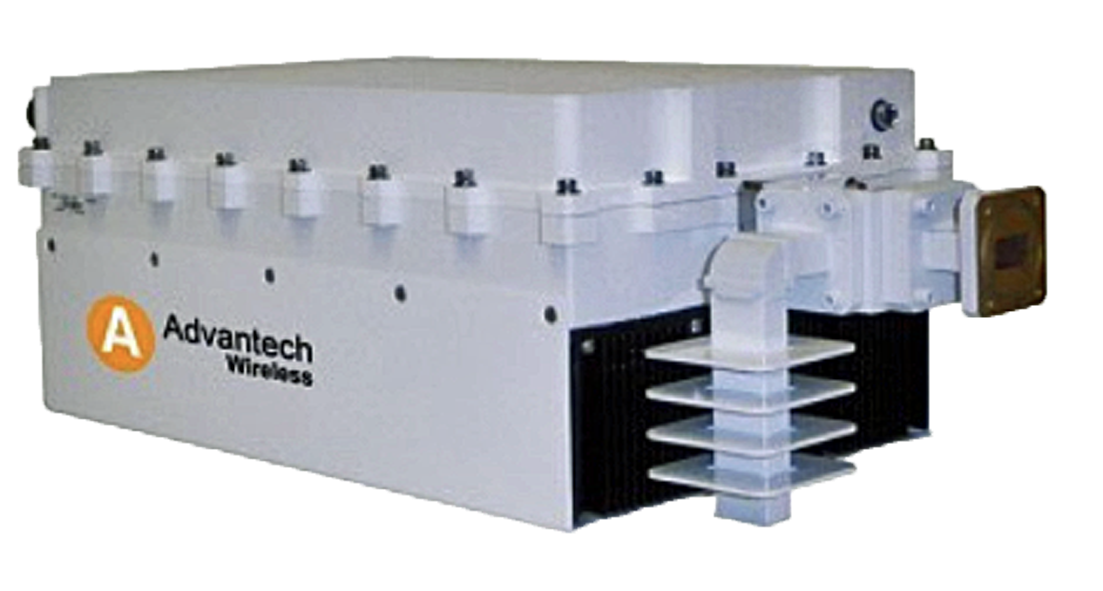 The purpose of this article is to provide information regarding the complex nature of airborne SATCOM applications, with a view on the current challenges and solutions that are envisioned and offered by Advantech Wireless.

Open Standard
With the expected number of aircrafts that will be equipped with airborne SATCOM terminals exceeding tens of thousands of units, the need for the implementation of an Open Standard becomes quite obvious. 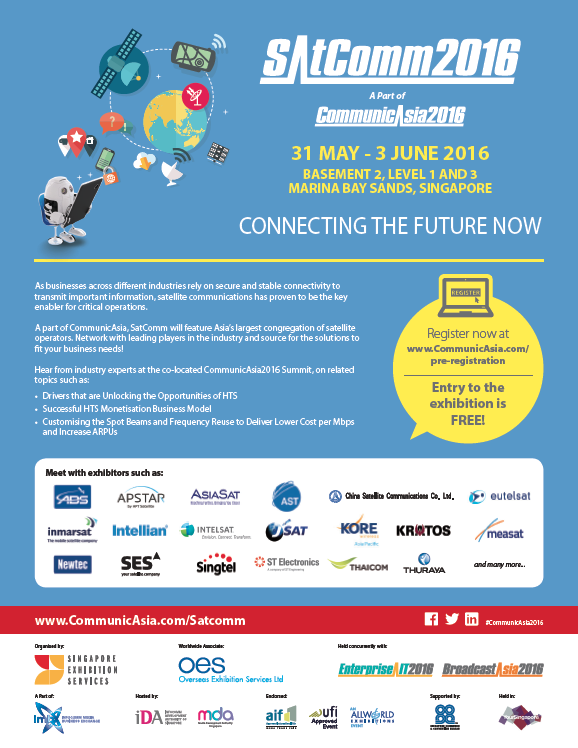 ARINC791
The first standard is ARINC, in particular, ARINC791. This standard is working on defining the implementation architecture, the interconnecting software as well as the electrical interfaces. The Standard Committee includes Airlines Representatives, Aircrafts Manufacturers, Service Providers, Hardware Solutions Providers.

Advantech Wireless, as a Corporate Member, participates actively in the SATCOM Committee of ARINC standard. Our goal, together with all of the other members, is to identify and specify coherent technological solutions, based on the latest technological advancements, and on our own expertise.

ARINC791 is currently under review and will be replaced in the near future by ARINC792: Second Generation Aviation Ku-Band and Ka-Band Satellite Communication System.

The second important set of standards is RTCA/DO-160G. This standard defines the critical environmental challenges that the SATCOM equipment on board of aircraft must overcome.

These range from extreme operating temperature, high shock and vibration, extremely low EMI profile, lightning immunity, and so on. Considering the very high level of safety and security required by airlines, it is easy to understand the implications of any new equipment that has to be added on an aircraft.

Maintenance cost and time has to be kept at a minimum, therefore, a very high reliability is expected.

Previous work in the Standard Committee, as well as feedback from industry, has clearly identified several challenges:

• The SATCOM terminal is expected to operate Gate-to-Gate. That will expose the equipment to potentially high temperature while on the ground, as well as very low temperatures after a short climb to high altitude.

• The repair time has to be minimal, and all maintenance operations need to be done only when the aircraft has landed for reloading and take off. Access to the external Radome (OAE) is most likely not possible during that time. The requirement is that the equipment should be replaced a maximum of one to two times during the aircraft’s life time, which is expected to be 25-30 years. That translates into an MTBF of 250,000 hours.

The Design Target
Considering all of the above challenges, Advantech Wireless approach was as follows:

• The extreme operating environment, clearly identifies GaN based design as a strong candidate. GaN based SSPAs can handle high temperature, thermal and vibration shock, have a low form factor, and weight, while being very linear and energy efficient.

• The possibility of having the SSPA installed in the Outdoor Antenna Enclosure on large frame aircrafts, or inside the aircraft (cabin) on smaller aircrafts, will impose as much as possible available linear transmit power. The SSPA should provide at least double the amount of TX power that ARINC standard is suggesting, in order to allow for high insertion losses when installed far away from antenna.

• A commercial off the shelf (COTS) design will clearly not be able to accommodate the required reliability, therefore, a different approach has to be taken. We need higher linearity without any impact on equipment reliability.

• Thermal shock during takeoff will require the selection of special materials, a new electrical design approach, and a special cooling system that has been adapted to all these requirements.

The Suggested Solution
In early 2010, Advantech Wireless pioneered the new GaN based SSPA line. As part of that offering, the 100W Ku-band SSPA/BUC was a key product.

That unit was designed to replace 200W Ku-Band TWTs and targeting was focused on Military Grade SATCOM-On-The-Move (SOTM), or Commercial Satellite News Gathering (SNG) trucks operating for the broadcasting industry.

The final product, once released, outperformed all other technology that was available on the market, either SSPAs or TWTs, by offering higher reliability, higher linearity, and higher efficiency.

Since the initial product launch, more than 800 units have been shipped. Below is a list of key parameters as well as a review of MTBF, both as Belcore calculated and as field MTBF:

While the existing design would be a good starting point for an Airborne Grade RTCA/DO-160G compliant unit, design changes will be required to accommodate the following: 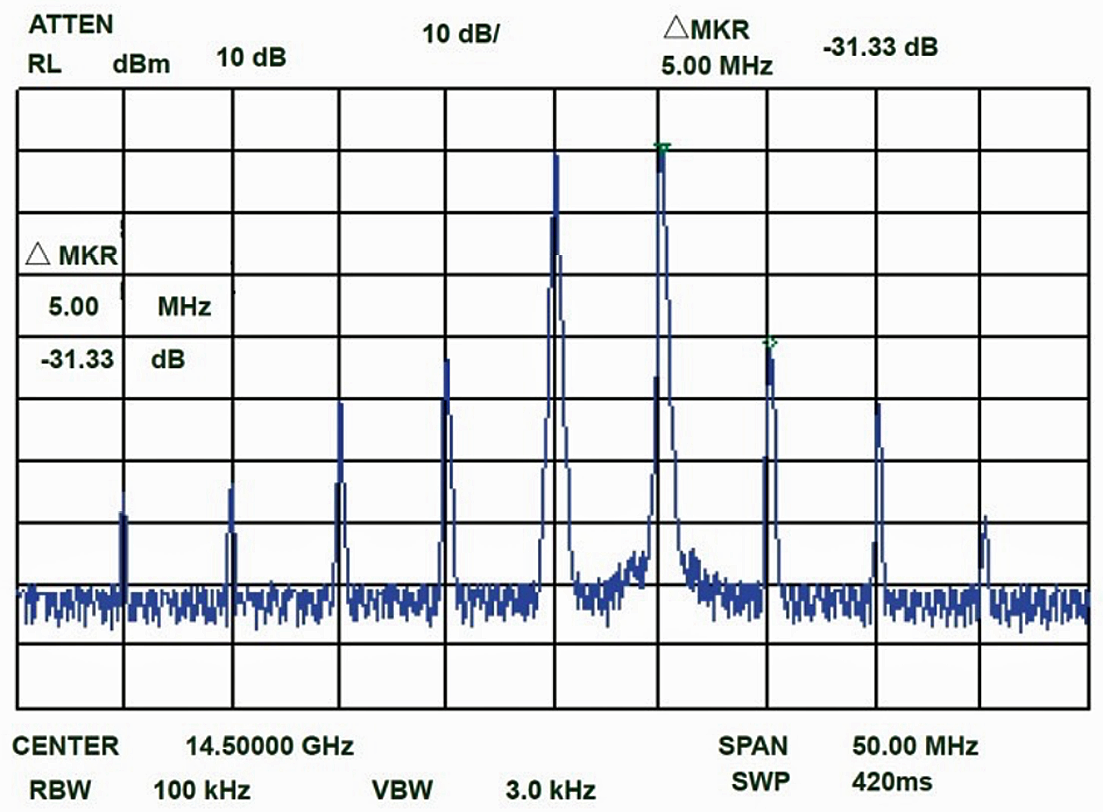 Below is a summary of the main parameters:

At first glance, it is clear that in order to keep the same maximum junction temperature (channel temperature inside the GaN FET), we need to increase the cooling capabilities. This has to be done in parallel with reducing the unit height from previous 5.4 to 2.9-inches.

An innovative thermal design was used in order to achieve that form factor, which relied on:

This key element implies that the proposed unit can now be either installed in the OAE, or at least 10 meters away from the OAE (in the cabin), without any impact on link performance.

This gives a major advantage to the system integrator, allowing installation on multiple size aircrafts.

Being able to maintain the same MTBF numbers relates in the following way:

1. As a rule of thumb, we expect that a 10 degree Celsius ambient temperature increase will reduce the MTBF numbers by 30 percent (going from +60 degrees C to + 70 degrees C ambient temperature).
2. However, we notice that by increasing the cooling capabilities, we can reduce the junction temperature by 10 degrees C on the Airborne Grade Design.
3. That implies that at MTBF level, the results will not change and we can still expect a very strong 230,000 hours performance.

An MTBF of 230,000 hours does not signify that the unit will operate that entire time without failure—this is a common misinterpretation.

What MTBF really suggests, as a statistical distribution over an entire population, is that at the end of the MTBF time, 33 percent of the total population remains functional.

This suggests that during the life time of 230,000 hours (26+ years), we can expect a 66 percent failure, or roughly a maximum of two replacements per aircraft lifetime, which is well within the ARINC expectations.

Challenges + Solutions
In order to address the demands and the challenges imposed by the new In Flight Internet Access and Entertainment application on commercial aircrafts, Advantech Wireless has designed and manufactured a 100w Ku-Band Airborne Grade SSPA/SSPB.

• The height of the unit had to be reduced by 47 percent versus the COTS equivalent in order to fit within the aircraft radome and mechanical structure
• Operating ambient Temperature required was as high as +70° Celsius, as per RTCA/DO-160G
• A very high reliability rate had to be maintained, due to the impossibility of accessing the aircraft radome, during operation

This power increase will allow the SSPA installation either in aircraft radome, for large body airplanes, or up to 10 meters away from antenna (in the cabin) for smaller body aircrafts.

This installation flexibility offers a wide range of installation choices for the system integrator, while reducing the options and the inventory.

In order to maintain a very high reliability, an advanced cooling system was designed which allowed the overall temperature of the electronic components to drop by 10 degrees Celsius. 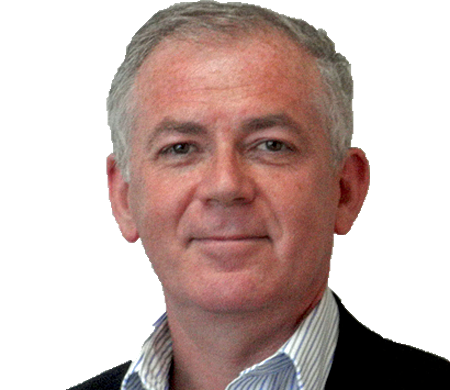