NERC, the Natural Environment Research Council, is a leading funder of independent research, training and innovation in environmental science in the UK. 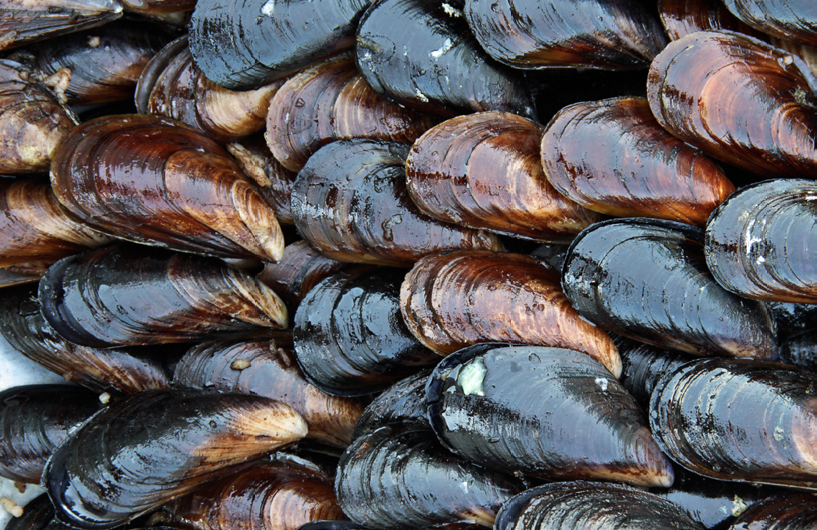 The organization invests public money in science, designed to help the world sustain and benefit from all natural resources, predict and respond to natural hazards and understand environmental change. NERC works closely with policymakers and the industry to ensure attained knowledge can support sustainable economic growth and well being in the UK and around the world.

The organization is mainly supported by the Department for Business, Energy & Industrial Strategy (BEIS), but NERC’s activities and funding decisions are independent of any government influence.

“We’re shut because of a harmful algal bloom in the waters at the moment. Being shut costs us £25,000 to £30,000 a week, and last year we were shut for four months.” Gary Rawle, a shellfish farmer based around St. Austell, Cornwall, is remarkably sanguine for a man whose business stands to lose more money in a week than most people earn in a year. He’s the owner of West Country Mussels of Fowey that provides high quality mussels by the tonne for the seafood industry, which end up in restaurants all over the UK. 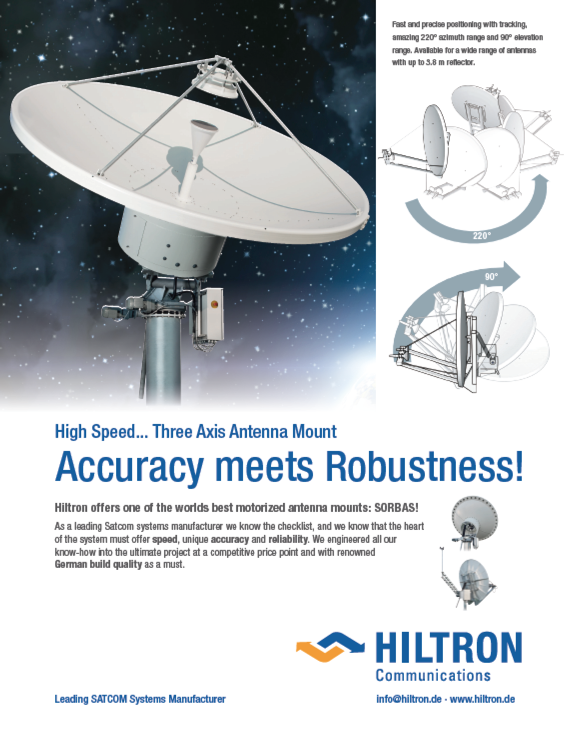 But when harmful algal blooms (HABs) arise—natural proliferations of mostly phytoplankton species that can thrive in the (relatively) warm and nutrient-rich Gulf Stream waters that lap around the Cornish coast—Gary and his entire business can be effectively put on hold. Some of these naturally-occurring algae produce marine toxins that force the farm to close. “If we’re shut we can’t harvest or sell the mussels. Eventually, they get too heavy for the lines and we lose them,” he said. “We have to wait until the algae die and then the farm can re-open.”

Rawle has been farming shellfish for more than 25 years. He’s already moved his farm offshore from an estuary which had episodes of poor water quality. That, and losing almost a quarter of a million pounds last year in lost business, has motivated him to work with BBSRC and NERC-funded scientists from the Plymouth Marine Laboratory (PML) and other industry partners on the ShellEye project. “To me, it’s the future,” said Rawle. “For the last two years we carried the cost during the closure, but how long we can continue with that is debatable.”

The multi-partner ShellEye project brings together industry, government and scientists from PML, the University of Exeter, the Centre for Environment Fisheries & Aquaculture Science (Cefas), and the Scottish Association for Marine Science (SAMS).

The project aims to develop a satellite-based forecasting system to help fishermen like Gary avoid the worst effects of the algal blooms to protect public health, reduce food waste and contribute to the resilience of the UK food system and bioeconomy.

As Gary’s boat—the Spirit of Cornwall—heads out, it’s clear that this mussel farm is a key part of the local fishing economy. The farm covers an area the size of 40 football pitches and has the capacity to produce up to 400 tons a year of a food touted as one of the most sustainable forms of protein: they take all their nourishment from the sea and require no extra feed, unlike farmed fish. Shellfish are also good sources of iron, zinc, copper, vitamin B12 and omega-3 fatty acids, which are excellent complements of a healthy diet. 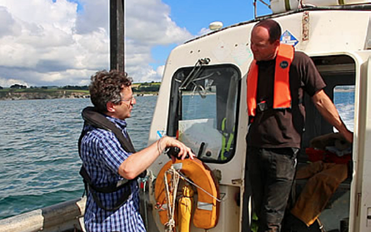 On a bright sunny day, it’s hard to believe that these aren’t perfect mussel harvesting conditions, but it’s only because our eyes can’t see the hordes of plankton in the clear waters, let alone the potential toxins that currently make the mussels unsaleable.

Dr. Peter Miller of PML heads up the ShellEye project and is excited by the potential of satellite data to track algal blooms in real-time, and how these data can then be analyzed, simplified and sent to fishermen in the area.

“We can use very detailed satellite images of the ocean color to pick out certain algal species, allowing us to differentiate between the harmful and harmless algae,”
Miller explained.

Miller’s confidence comes from a previous project in Scotland with SAMS that helped Scottish salmon farms manage their risks from HABs and he wanted to see if NERC could do the same for the shellfish aquaculture industry. It’s high-tech science that can have immediate impacts: shellfish farming is worth around £32 million to the UK economy (see ‘Aquaculture on the next page).

Miller says that the shellfish industry has a lot of potential for growth in the UK. “But there are environmental factors that are holding back this expansion,” he said. “If we can minimize risk factors from HABs and E. coli bacteria and provide an early warning system, there will be fewer constraints on shellfish farms growing around the country.”

A key part of this protection will come from orbiting satellites  that can see through the blue hue of the sea and provide detailed information on the dynamic processes happening at surface waters, such as the ESA’s newest Earth observation satellite, the Sentinel 3A.

Heading back to shore, Miller looked up and drew an arc across the sky. “About now, the European satellite is taking pictures of this very spot. These pictures will be combined with data from in situ surveys, meteorological data and historical data to provide an early-warning forecast of the potential risks.” 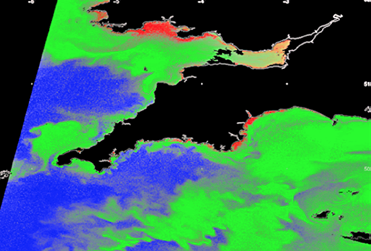 Satellite image of algal blooms in sea off the Cornish coast.

Back at PML, Dr. Hayley Evers-King prepares a slideshow of jaw-dropping satellite images of the exact bay we’ve just visited. Her specialty on the project is managing the conversion of the satellite data into something useful and beautiful.

“We’re bringing in lots of different types of data from way up in space,” Evers-King explained. “We process the data here at PML, and have specialized software to manage the corrections needed to get rid of ‘noise’ in the data, from sources like the atmosphere for example.”

A multitude of mathematical models are employed that match algal blooms seen in the satellite images with in situ data collected from boats at sea. “We can then make a forecast and say to fishermen like Gary that there’s a heightened risk of HABs or bacterial species near to your farm. Then we can make a forecast based on the images, and what we know about how water moves in the area and how often we expect these events to occur,” she said.

Different ways to get the forecast bulletins out to fishermen and other stakeholders are currently in pilot format, but emails with images, text messages, maps on a website portal and a simple traffic light system are all under consideration.

Dr. Jamie Shutler from the University of Exeter is leading the development of the short term E. coli and biotoxin forecasts. “We should have a fully tested and evaluated approach by the end of the project. It won’t be ‘operational’, as this is a pilot project, but it’s the first step in that direction. We are continuing to develop our forecasts and we will know more at the end of the season.” 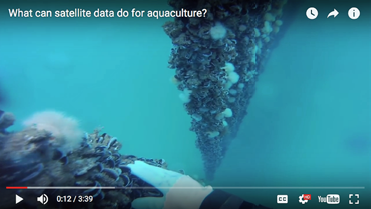 Subtitles (closed captions) are available once the video is playing.

Mussel fisherman Gary Rawle is certainly keen on a forecast. “If I could get an early warning system like a good ‘heads-up’, it would certainly be useful to me and my customers because we could manage harvesting operations differently and avoid product recalls.”

The ShellEye project is one of 21 research projects announced in 2015—external link (together using £5 million support from BBSRC and NERC) to improve understanding of the factors affecting sustainable aquaculture, and help build a multidisciplinary community.

Register to receive email by visiting the ShellEye project contact infopage at http://www.shelleye.org/index

Aquaculture: In The Numbers...

• The entire UK aquaculture industry contributes £600 million to the UK bioeconomy: http://www.bbsrc.ac.uk/research/food-security/aquaculture/
• Global shellfish consumption is increasing by around 5 percent per year[1].
• In 2014 the consumption of fish from aquaculture[2] exceeded that from wild-caught fish for the first time
• The share of aquaculture in total fishery production will grow from 44 percent, on average, in 2013-15 to surpass capture fisheries in 2021[2]
• There is evidence that Neanderthals cooked shellfish in Italy about 110,000 years ago
• Mussels feed entirely on plankton by filtering more than 65 liters of water a day
• Various projections to 2020 suggest that per capita consumption of fish and shellfish is expected to rise from the high of 20 kg in 2014[2]
• In the UK, the government forecasts a 33 percent increase[3] in domestic shellfish production by 2020
• Production of aquatic animals from aquaculture in 2014 amounted to 73·8m tons with an estimated first-sale value of $160.2 billion[2] 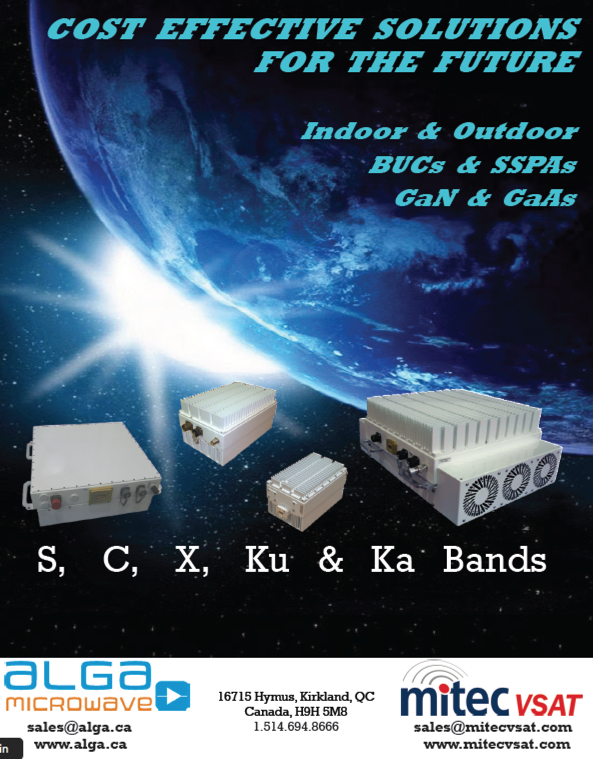