In its struggle to regain its position as the leader of the maritime broadband market, Inmarsat has introduced Global Xpress now taking a second high-risk step forward through its acquisition of Ship Equip AS, the second largest supplier of VSAT to the world’s shipping industry. With the acquisition, it adds significant momentum in its attempt to thwart the onslaught of competitors that have threatened its future. 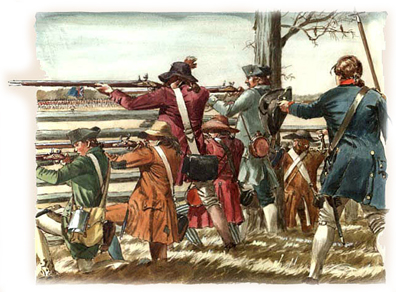 However, brilliant as the move may seem, it is a strategy that trades one set of risks for another and holds with it the potential for a unified competitive threat from the existing Ku- providers and operators — assuming they choose to act. Essentially, it positions Inmarsat in head-to-head competition with its most important potential distribution channel, the current community of maritime Ku- VSAT vendors, a community it desperately needs to generate enough sales volume to make Global Xpress economical. Should these vendors act and join forces to counter Inmarsat, the battle to come would be a significant one with the domination of maritime, as well as other mobility markets, as the ultimate prize.

Simply put, there is no way Ship Equip alone could sell enough Global Xpress to make the new service a success and, by acquiring the Ship Equip sales channel, Inmarsat has created what satellite operators have long considered an unpardonable sin: channel conflict. In essence, the Company will now be competing with the very vendors it needs to distribute Global Xpress.

While channel conflict through Inmarsat’s acquisition of Stratos and Segovia has existed in the past, it was largely focused on the sale of L-Band services that Inmarsat competitors have sold for years and are relatively unique in their market. Even Ku- services require the use of Fleet Broadband as a backup and consequently, many of the Ku- VSAT vendors re-sell it. Global Xpress is different. It is designed to displace well-established Ku- services thereby threatening an established and lucrative revenue stream. What, one might ask, would motivate them to take such a risk? Could they believe that with their formidable marketing power they can generate so much demand for Global Xpress that the existing Ku- vendors would be forced to sell it — regardless of this new and blatant channel conflict? 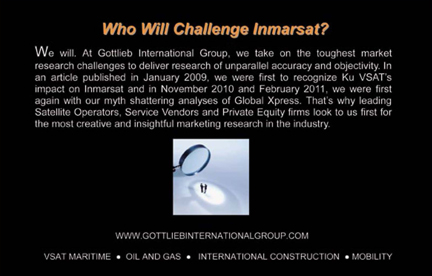 If that is the case, and they are right, and if Global Xpress performs satisfactorily in the extensive trials required to prove its viability in the high end, commercial user market, Inmarsat stands to emerge as the unchallenged provider of broadband services to maritime and, perhaps, to all of mobility. If they are wrong, they face an inglorious decline into the ranks of companies, who, in their own arrogance, underestimated the will and power of their competitors and overestimated their own technology.

Off + Running
There is little doubt that Inmarsat’s marketing prowess currently far exceeds that of the competing Ku- VSAT vendors, and unchecked, their marketing efforts are likely to sway the majority of maritime buyers to the conclusion that they should hold off with their purchases of Ku- VSAT and wait for Global Xpress.

Using their vast database of customers, extensive advertising and their near dominant position at the Digital Ship Conferences along with Ship Equip’s sales force, Inmarsat can carry their marketing message forward with ease. Despite the fact that many technical and pricing questions regarding Global Xpress remain unanswered, Inmarsat has cleverly capitalized on the notion that it is too early to pose serious questions. 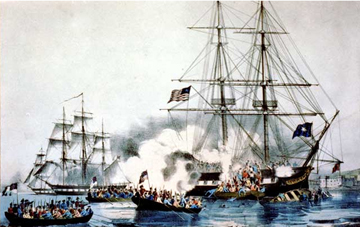 While defusing its critics with a promise that all technical issues will eventually be solved, they continue to vigorously promote the “revolutionary” nature of Global Xpress, dangling its 50 Mbps promise in front of the dazed eyes of its competitors. One has to wonder if the opposing vendors have recognized this cleverly evasive tactic since they have yet to raise a whimper of dissenting voice. While ship owners tend to know more recently about VSAT, they are relatively uninformed on the differences between Ku-, C- and L-band and tend to believe what they are told, especially when exposed to a hard hitting marketing campaign from a well established vendor.

Coming…
A Decline in
Ku- Service Sales…
Almost certainly, lack of action from the competitor community will make declining sales of Ku- VSAT over the next three years inevitable. By the time Global Xpress does arrive, Inmarsat’s marketing will have made the Inmarsat “50 Mbps” message a believable reality. Channel conflict will have become irrelevant and competitors will be forced to sell the new service (assuming, of course, Global Xpress is proven technically feasible in extensive trials) and compete head to head with Inmarsat at reduced margins, a situation which could well drive them from the market — or make them easy, low cost acquisition targets.

Essentially then, Inmarsat could then acquire them and their customer bases and secure its total domination of the market. As a near monopoly, it would then be in a position to raise prices, much to the detriment of the shipping industry.

From Defense To Offense…
A Ku- Battle Plan
Understanding Inmarsat’s competitive strategy is the first step in thwarting their ambitions. To defeat it, strategies must be developed to undermine the fundamental assumptions on which it is based: 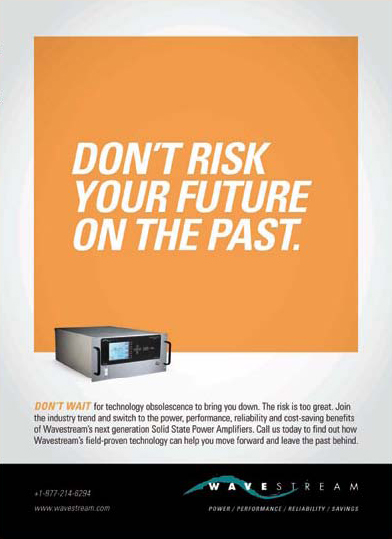 – They have the most effective marketing in the industry

– The majority of shipping owners remain relatively unfamiliar with the technical aspects of VSAT and, in particular the differences between L-, C-, Ku- and Ka- VSAT and will, therefore, be receptive to a vigorous onslaught of marketing propaganda claiming that Global Xpress is revolutionary

– The Ku- VSAT competitors remain disorganized, lack aggressiveness, marketing savvy and are, therefore, unlikely to generate enough awareness of the possible shortcomings of Global Xpress to seriously negate the perception that it is a “revolutionary” service

To counter Inmarsat, the Ku- VSAT competitors must:

– Promote and brand new and innovative products such as Ku-/C- band services that offer full-time fixed price connectivity to the high-end shipping market, and are truly new and revolutionary in nature, and obviate the need for Inmarsat Fleet Broadband backup

Above all, both the Ku- VSAT vendors need to understand that just as they were intent on pushing Inmarsat out of the market, Inmarsat is just as intent on re-claiming it. Competitors must realize that the battle for the market has already begun. Shots have been fired, the enemy is moving aggressively forward, and it is time for the competitors to heed the call for a common and aggressive offense.

About the author
Mr. Gottlieb is Managing Director of Gottlieb International Group Inc. Established in 2001, his firm specializes in the application of VSAT Technology in Maritime and Oil and Gas Markets. Gottlieb International’s mission is to provide vendors with the “hands on” information and contacts they need to structure product and service offerings and to assist Maritime VSAT buyers in choosing the appropriate service and vendor. The firm also supports Satellite related Private Equity Merger and Acquisition activities in the Maritime, Oil And Gas and Mobility sectors.