Smallsat operators leverage a different model for success than that of traditional satellite endeavors, requiring a unique and robust supporting industry of manufacturers, launch providers, and in-orbit services. 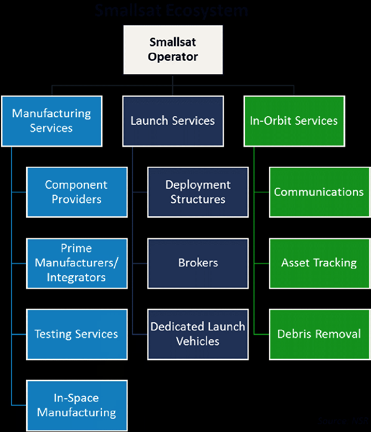 Emerging and growing smallsat operators are scaling up activities in response to growing market potential, resulting in NSR’s forecasts for the launch of nearly three thousand smallsats through the next decade. Alongside this strengthening of smallsat usage and anticipated future demand has come the development of ancillary services tailored to smallsat operators: components and manufacturing, launch solutions, communications systems, and niche services.

The two are codependent; smallsat operators depend on these services to efficiently implement their business plans, while the service providers require smallsat operators as customers. The ongoing strength of this supporting industry is a critical, behind-the-scenes factor in addressing lingering and emerging challenges to enable smallsat market expansion.

Smallsats, and particularly the new mindset regarding how to leverage smallsats, require a support architecture distinct from the one already in place for larger, conventional satellites. Characteristics such as use of COTS components, rapid and iterative design-build-launch cycles, high rate production, small launch mass, low frequency communications, and strict cost controls were not fully accommodated by traditional suppliers—even the likes of SSTL who specialized in smaller platforms—prompting development of solutions by operators themselves and presenting a market opportunity for new commercial players. Companies have emerged to fill this gap in three main areas: manufacturing, launch, and in-orbit services. Whether operators elect to address requirements entirely commercially or with a combination of in-house and commercial components, the building blocks to implement diverse smallsat missions are converging.

Manufacturing
During the flat growth years of the early/mid-2000s, the smallsat market was largely using CubeSats based on kits or with COTS chassis and components combined with consumer electronics. Some manufacturing and most integration was performed in-house. Component options were limited, and the scope of operator involvement was high—a barrier to entry and an impediment to capability expansion. 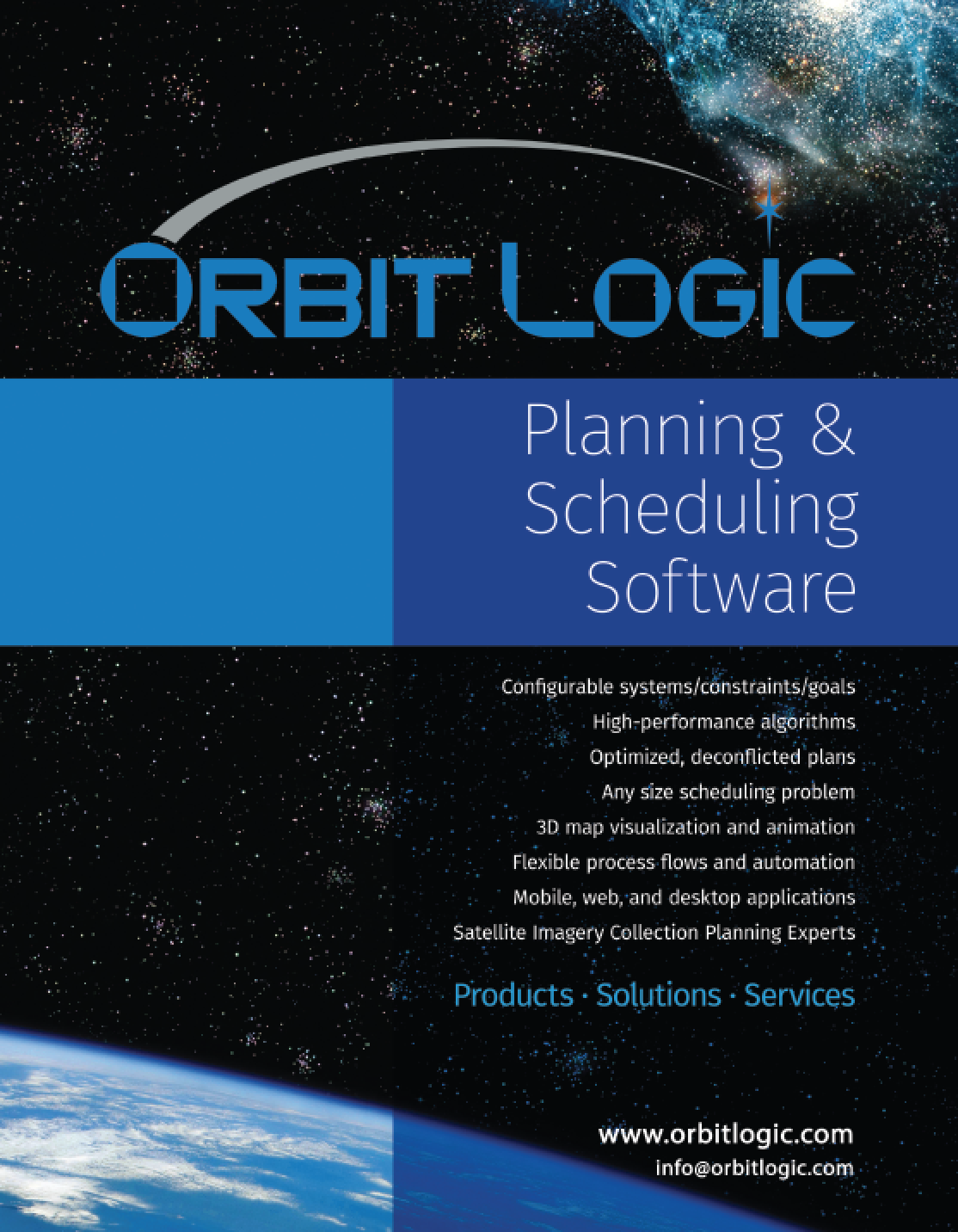 The establishment of more systems-minded companies such as Tyvak presented the option of procuring full nanosat busses, simplifying an operators’ design and integration process. As a result, operators could focus on payload and overall mission development as well as keep a leaner staff. This has expanded from nanosats to a variety of smallsat busses in recent years, facilitating activity in a wider array of form factors and alleviating the engineering expertise requirements of operators even further.

Forty commercial prime manufacturers have now obtained heritage in the smallsat arena, and an additional nine have secured prime contracts without heritage. Operators thus have more competitive offerings to choose from, yet gaps remain: some operators have elected to build in-house because the right combination of price and capability remains unavailable in the market.

As suppliers turn R&D into improved capabilities, operators are leveraging these to enhance the business case and address demand previously unattainable. For example, higher power can lead to longer duty cycles or the use of on-board processing, more precise ADCS can enable simulated apertures, or propulsion can allow a satellite to reach an optimal orbit from a sub-optimal launch trajectory.

Testing and quality assurance are new areas of development for smallsats. While the industry started with a test-in-space mentality, and some operators continue to rely on this for rapid proofing, as customers begin to depend on uninterrupted smallsat services the risk of failure overshadows cost and time drawbacks of testing.

The growing military and government user population in particular requires a higher degree of quality assurance throughout project lifecycle. Yet the cost of owning and maintaining test equipment and trained personnel is often prohibitive—the emergence of full service testing facilities such as at Utah State University’s Space Dynamics Laboratory or SSL mitigate the expense and expertise requirements.

Launch Services
Launch access has long been the main challenge of smallsat operators. Early university-based efforts to coordinate the launch of several smallsats on a single vehicle go back to 2003, but widespread acceptance of the rideshare model was slow to manifest: additional satellites were seen as an added risk to the primary payload, and even if willing to host secondary payloads, most launch service providers did not want to undertake the task of coordinating many small payloads for minimal added revenue.

Two developments from the supporting industry were key to countering these challenges: reducing risk and risk perception, and simplifying the process for launch service providers. Universities and commercial players developed canisterized deployers to control secondary payloads until after the primary payload was released.

The advent of commercial launch coordination and brokerage services, such as Spaceflight Industries and Innovative Space Logistics, increased access by simplifying the coordination required of launch service providers and consistently engaging a wider net of vehicles—especially those like Falcon 9 that would have been unavailable without pooling. Brokers also alleviate operator strain by addressing the tasks of export licenses, ITAR compliance, dispensers/deployment systems, and interface control.

Rideshare continues to provide the highest availability for launches, a consequence of more than twice as many active service providers as present for other launch methods. 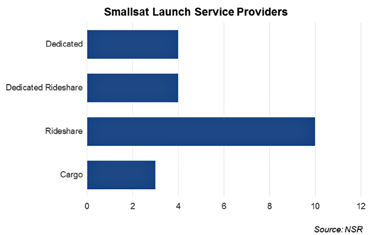 The first ISS cargo deployments in 2012 opened a new avenue to orbit for smallsats and nearly doubled launch rates. While only three players are active, ISS has been a source of an average 51 percent of launch access since NanoRacks established a regular commercial service in 2014.

While access to orbit is critical, access to the right orbit on the right timeline are what the commercial and government/military operator communities require to build a strong business case. As mission goals become more complex, and as constellations are spread across several launches, reaching the right altitude and inclination with every launch is key to optimizing capabilities and satellite lifetime.

Dedicated Rideshare missions will partly address this for popular orbits, but dedicated vehicles are required to give operators full control over launch variables. Operational dedicated vehicles are too expensive, and while dozens more are under development, delays have been common. Affordable dedicated launch is the most pressing demand of smallsat operators on the supporting industry.

On Orbit Services
On orbit services has been the slowest sub-market to develop, as volume demand emerged only after commercial efforts began in earnest and more advanced smallsats were designed.

Most smallsats through the 2000s operated with a low data rate, meeting requirements with a 9.6 kbps UHF system downlinking only when passing the operator’s own rooftop antenna. As data collection abilities increased, operators lacked the ability to downlink all data with such low data rates and infrequent passes.

Industry was initially slow to respond, though plans for higher throughput technology and end-to-end services have now set the stage for a robust market of communications solutions. New offerings such as BridgeSat’s optical payload and ground system, or X- and Ka-band transmitters paired with a globally distributed ground segment such as Atlas Space Operations or KSAT Lite, offer higher throughput, frequent passes, and more cost-effective access.

Several data relay networks, both LEO- and GEO-based, are in planning stages as well and would allow operators to reduce scope of the on-board data downlink system—saving mass and volume. With these new solutions, operators will be able to retrieve a greater volume of data, feeding demand for Big Data and enhancing science objectives. Moreover, leased access to commercial systems reduces the CAPEX and effort an operator would spend to achieve the same functionality.

The ballooning amount of smallsats on orbit, short lifetimes, frequent failures, and rising concerns about space debris have pressured operators to take more responsibility in maintaining the space environment—both for self-preservation and industry-wide efforts at space sustainability. New commercial satellite and debris tracking services like LeoLabs can reduce the threat of collision at deployment and during operations, manufacturers are developing a series of devices to rapidly de-orbit retired satellites, and debris removal services have been pioneered to actively eliminate non-responsive satellites or debris. Greater availability and utilization of these services by operators is critical to the long-term health of the smallsat market and its acceptance within the wider space industry.

Bottom Line
The innovative mindset and approach of smallsat projects has demanded a myriad of new services and a distinct supporting industry to address unconventional requirements. Satellite industry veterans and entirely new companies have emerged with offerings tailored to this demand, eliminating barriers to growth and facilitating smallsat market evolution.

This ancillary industry is important not only to provide operators the building blocks to implement their plans, but so that operators can outsource requirements to concentrate on business objectives. Ancillary players have already delivered behind the scenes benefits to the smallsat market, but the two must continue to develop in tandem if smallsat growth is to become a smallsat revolution. 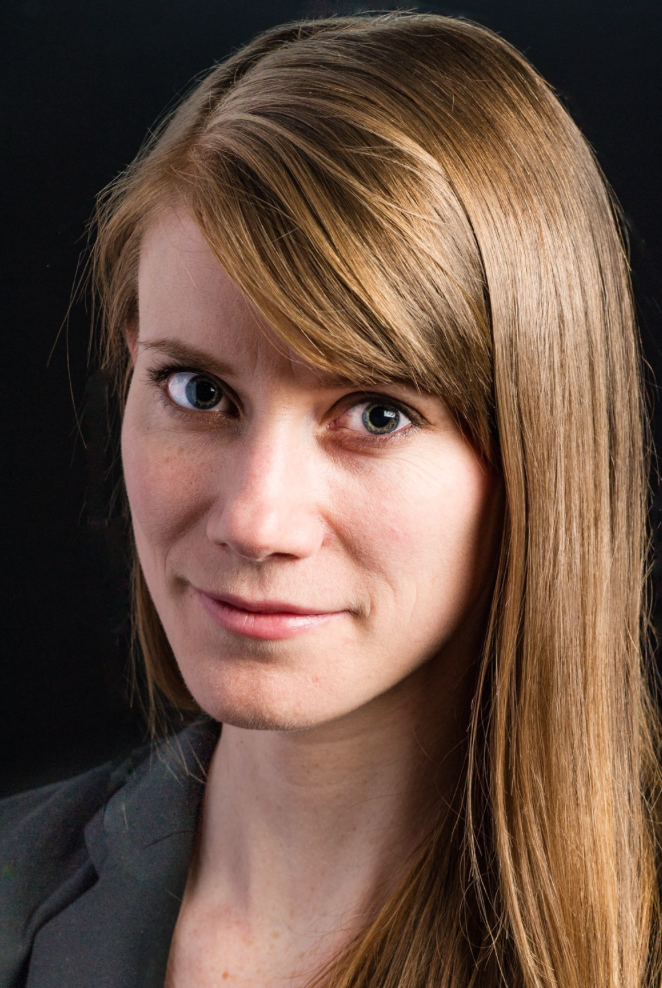 Carolyn Belle is a senior analyst for the market research and consulting firm Northern Sky Research (NSR), based in Boston. Her main focus is international satellite manufacturing and launch markets, and in particular the trends surrounding creation of diversified space architectures including the growing utilization of smallsats. Ms. Belle regularly contributes to the diverse tailored consulting projects undertaken at NSR, lending expertise to feasibility studies, satellite procurement assessments, analysis of competitive dynamics, and addressable market sizing for both start-ups and industry leaders. She came to NSR from the Research and Analysis team at the Space Foundation, where her research efforts primarily addressed new and emerging space products and services as well as International Space Station utilization. She has been active in leading STEM outreach initiatives such as Yuri's Night and Cool Science.