Alaska is a rugged state. Glaciers, vast mountain ranges, and islands that can only be reached by helicopter or canoe — Alaska has some of the most remote, hardest to reach places on the planet.

Although the state has cities such as Anchorage, Juneau, and Fairbanks, it’s dominated by small towns far from communications hubs — and that means Alaska has a huge connectivity challenge.

According to Broadband Now, 39 percent of Alaskans are underserved when it comes to internet access  —  the highest rate of any state  —  and there are thousands of people living with no access to the internet at all. Those Alaskans who do have internet often pay multiples of what Americans in the lower 48 states pay.

The digital divide there is so severe and so challenging, it will take a new kind of satellite to solve it. That’s why Astranis is launching a new broadband satellite dedicated just for Alaska. 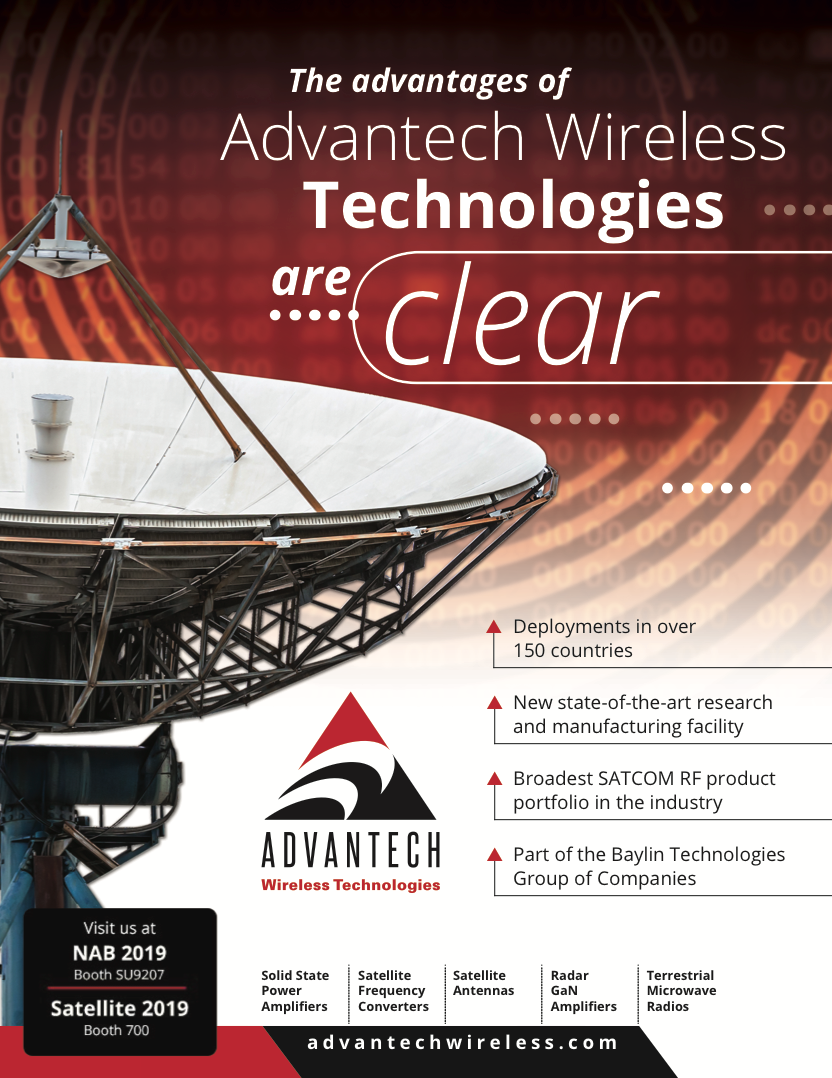 This lack of high-speed internet is hardly a problem unique to Alaska. Large companies such as SpaceX, OneWeb, Google and others have set out to try to bridge the digital divide, but usually in the context of the developing world.

Last March this author wrote about the unfortunate reality that 4 billion people have no internet access at all. However, this is not just a problem for countries far from American shores.

According to the FCC’s 2018 Broadband Deployment Report, 25 million people have no access to 25 Mbps/3Mbps fixed broadband service. The vast majority, 77 percent live in rural parts of the country. In my home state of Kentucky, that includes more than a million people that are living without broadband.

The problem may well be worse than that. — in a recent blog post, Microsoft noted that the Pew Research Center believes just 65 percent of Americans have broadband internet in their homes.

That means as many as 115 million people in the U.S. may live without broadband internet.

If the problem is that severe in the U.S., the richest country in the world, is this not a wake-up call that this is a global problem that must be addressed.

Broadband internet beamed from the skies is often seen as the best solution to getting people in undeveloped areas online, mainly because doing it that way means not having to set up internet backbones in hard-to-reach or hard-to-serve areas. Instead, the signal comes from the sky and only local infrastructure needs be built.

However, the approaches being proposed to provide these signals are less than ideal: giant, hugely expensive constellations of satellites, balloons or 737-sized gliders. None of them are anywhere near being deployed at scale, or in a way that’s cost-effective.

In Alaska, Astranis found a partner in Pacific Dataport that is ideally situated to bring broadband access to the state. Pacific Dataport is a new venture of Microcom, the largest satellite services provider in Alaska. Microcom has long been thinking about how to bring broadband to the many areas there without access, and the myriad challenges presented by its sometimes harsh terrain. 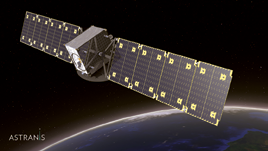 Pacific Dataport founder Chuck Schumann is someone whose passion for bridging Alaska’s digital divide is strikingly similar to this author’s for bridging this lack of connectivity anywhere in the world where people are isolated from high-speed internet.

Under the terms of a new agreement, Astranis will launch a satellite in the second half of 2020 that will provide 7.5 Gbps of capacity to Alaska, roughly tripling the entire satellite capacity available to the state today and also reducing costs by as much as 3x. Eventually, the company hopes that the partnership will provide between 40 and 50 Gbps of dedicated bandwidth.

This is a big deal for Astranis, not just because it’s the firm’s first partnership, but because of lessons all expect to learn in Alaska that can then be used to engage in future partnerships in the U.S. or abroad.

Having spent countless hours over the last two years talking to Chuck and learning from his many decades of work, this author can safely say that there is no one with more expertise than he when it comes to working in remote places in all types of extreme terrain.

Chuck and his team deploy and maintain satellite ground stations to the farthest reaches of Alaska on a daily basis. Working with Pacific Dataport, Astranis can learn what will help people in other parts of the world as the firm rolls out future satellites withother partners.

Last year, Astranis Space Technologies came out of stealth with a plan for designing, building, launching, and operating proprietary telecommunications smallsats in geostationary orbit. The company is confident that accomplishing this goal will accelerate the availability of less expensive, faster and more reliable broadband internet.

A single Astranis satellite will be capable of serving entire mid-sized countries. Through the deployment of multiple satellites in sequence, new bandwidth can be delivered anywhere across the globe.

The company’s commitment to a path of geostationary smallsats isn’t meant to say that companies who deploy constellations of large, multi-hundred-million dollar satellites aren’t going to contribute to bridging the digital divide — they will — however, it’s likely going to take them years to do so. Astranis will be solving the problem soon  —  next year, in fact, in Alaska.

Across the world, increased access to high-speed internet has been vital in reducing inequality, improving education, lowering poverty levels, the betterment of health, and more.

Astranis will soon be able to draw a straight line from what the company and Pacific Dataport will be accomplishing together in small communities in rural Alaska to additional societal advances anywhere these satellites serve in the future.
www.astranis.com
pacificdataport.com 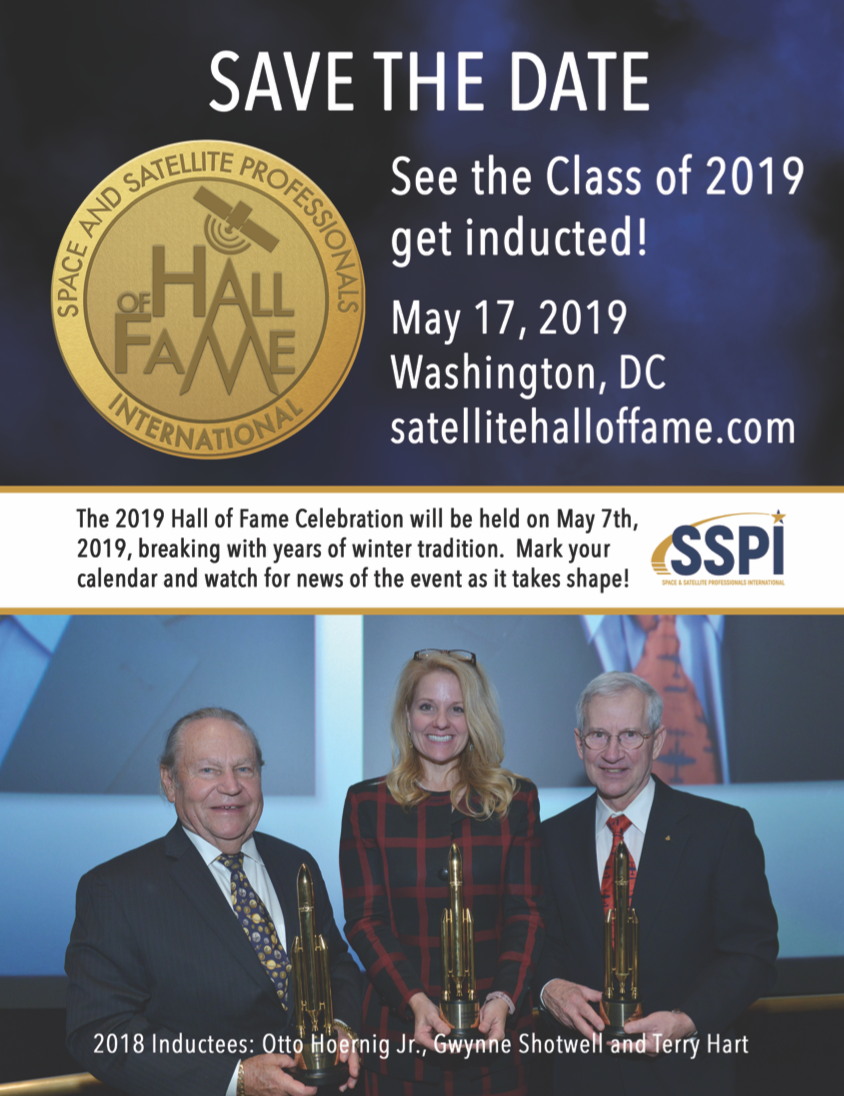