According to leading research firm Futron Corporation — who prepared an outstanding Space Foundation Space Report 2011 (an executive summary of which appears later in this issue) — 105 satellites were launched during 2010, bringing in approximately $10.55 billion in revenue. Companies are working diligently to offer SatCom and launch services to an increasingly hungry Asia-Pacific customer base. From satellite broadcasting to Earth Observation to navigation to government and military needs, this market segment is not only viable, but one that represents a great deal of growth potential for those involved in this segment.

As far as estimated spending is concerned, one needs but to view Exhibit 21 in The Space Report to see that Asian-Pacific government budgets were impressive in the billions of dollars: China = $2.24, India = $1.25, Japan = $3.3, Korea = $0.21. A number of emerging nations in the Asia-Pacific region are also committing substantial dollars to spatial involvement, which requires a major slice of their GNP — these countries include Australia, Indonesia, Malaysia, Taiwan and Thailand, to name but five.

This issue of SatMagazine focuses on this active market through a variety of interviews with company leaders as well as examining some of the ongoing projects and challenges presented by the Asia-Pacific market. 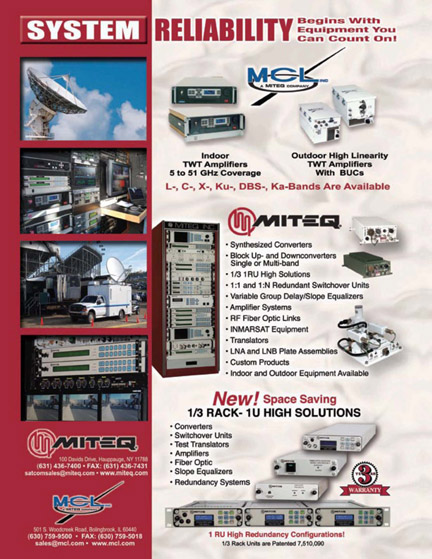