Dan Hart leads Virgin Orbit after more than three decades of aerospace experience at Boeing, where he most recently served as Vice President of Government Satellite Systems. Over the course of his career, Dan has played a critical role in countless breakthrough satellite programs, including the Global Positioning System (GPS), Wideband Global SATCOM and the Tracking and Data Relay Satellites (TDRS) system. Dan is intimately familiar with all phases of the aerospace product cycle and he has personally experienced the frustration that comes with trying to move an asset into orbit. As Virgin Orbit’s executive leader, Dan intends to set a new standard of flexibility and responsiveness when it comes to launch operations.

What services and products does your company provide to the smallsat industry? 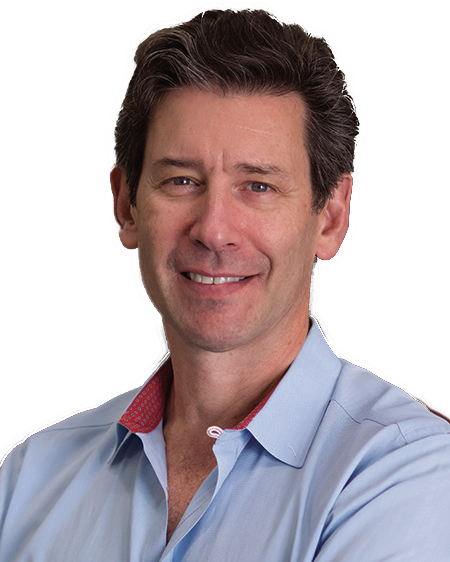 Dan Hart (DH)
Virgin Orbit provides responsive, affordable space launch, taking customers to any orbit with the ability to depart from nearly any Earthbound location. We achieve this through air-launch. Our first stage is a modified 747 aircraft named Cosmic Girl. Marrying LauncherOne, a rocket designed and built to take advantage of state-of-the-art manufacturing technology, with the world’s most capable, reusable first stage gives us the ability to maximize responsiveness while lowering the cost of space launch.

We pride ourselves on the flexibility of our system and in working with our customers to maximize the value that space launch can achieve for their business and their mission.

What do you believe are the most significant challenges to be addressed within the smallsat and related market segments? 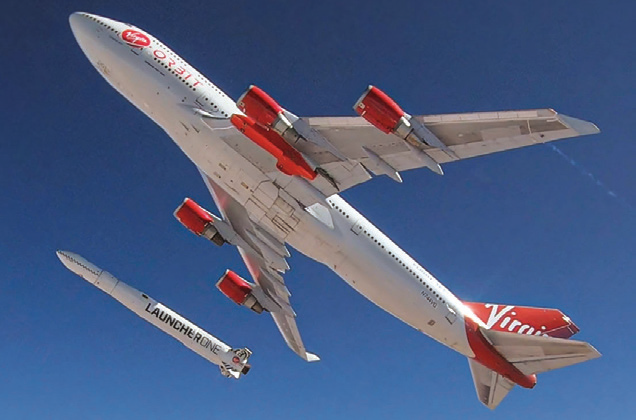 DH
Over the past few years, we’ve seen tremendous innovation in the small satellite arena. Ideas have spurred investment and an enormous amount of development. We sit on the threshold of what could be a renaissance for space capability, increasing the availability and the focus of communications, remote sensing, science, and security, and bringing them within reach for businesses and government organizations who until recently did not consider space an option.

We will be for some time in a period where real companies with real hardware must make their mark and notional ideas that are not relevant in the challenging world of launch and space operations will fade. This process will greatly benefit the investment community by providing market clarity. Additional challenges across the community are the evolving role of government, both in civil space and national security, as government agencies strive to take advantage of emerging commercial space capability while other agencies take on the challenge of providing effective traffic control and regulation for the quickly evolving space skyline.

There is good work being done on both of these fronts but also mountains to climb. The questions are: Will programs be in place when needed? How can government acquisition work most productively with emerging commercial providers? What is needed to boost our situational awareness in space and what infrastructure is needed to both monitor and regulate a new generation of space assets and participants? As LEO orbits are being populated, the role of government and business to solve the issues of space sustainability and orbital debris has become central. Although it is good to see technology programs gaining ground, real progress will not happen until there is an international financial construct in place to regulate, incentivize, and fund debris disposal, and we have yet to see much action there. These are exciting challenges because they come directly from a great surge in space related innovation and the opening of possibilities.

What is your company presenting to at the SmallSat Symposium

DH
I’ll be joining a panel on February 4th called “Choosing a Launch Provider — Smaller Rockets,” where alongside a few of our peers, we’ll discuss the landscape and how to maximize value to your spacecraft business plan by choosing the right launch system for your mission. Of course we’ll be hosting our very Virgin, very cool and very relaxing Virgin Orbit lounge on-site where anyone is welcome to stop by to take a load off, sip on a cold drink, listen to some music, and talk “space.”If you’re so disposed, feel free to pick up the guitar.

What may we expect your company to reveal over the next few months?

DH
Our first flight rocket has been in Mojave undergoing launch propellant loading and crew training in preparation for first powered rocket flight. After a successful launch demonstration flight in the next few weeks, we’ll pivot from the rocket development phase to commercial operations and turn to serving our customers. 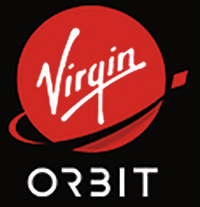 Why should a small satellite operator manifest a mission on LauncherOne?

DH
At Virgin Orbit, we cater to the smallsat customer to launch them when and where they need to go, with a simple system and responsive solution. Our aim is to maximize the time that spacecraft can do work and earn revenue and minimize the time they are waiting. We have the flexibility to fly to any orbit from almost anywhere, avoiding congested space launch ranges and being largely independent of weather, saving our customers valuable time and money. This capability will be a key enabler for the commercial operator and a critical resource for the national security customer. We’re in production now, responding to market demand with a superbly talented team who caters to the unique needs of the small satellite community in a way that only a Virgin company can.