A CubeSat can carry a payload that ranges from imaging systems, scientific experiments, technology demonstrations and more. 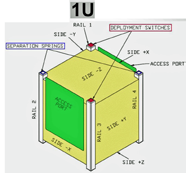 CubeSat 4 Disclosure will carry a number of instruments that will allow for scientific observation of certain phenomena in LEO that pertain to extraterrestrial intelligence.

For the past 70 years, the topic of extraterrestrial intelligent beings and UFO’s has been controversial, if not ridiculed. Despite many sightings and events, the government, military and media have made a strong attempt to discredit the idea of extraterrestrial “aliens.”

In the face of their apparent “disbelief” of the topic, the same military and governments have spent huge amounts of money secretly studying these “ridiculous” UFO’s and aliens. Thanks to freedom of information, and the actions of many with first hand experience, thousands of documents, witness testimony and data have surfaced, making the ridicule heaped upon ufology by media and governments seem staged and forced, with a secret intent behind such disdain. CubeSat 4 Disclosure’s objective is to build a 2U CubeSat to search for anomalies in LEO. The CubeSat must be capable of receiving commands and to transmit telemetry and mission data to Earth.

On-board experiments include: real-time magnetometer observations, real-time Geiger counter observations, on orbit HD image capture (the camera is capable of taking images in five second increments; the CubeSat will transmit images back to Earth where the images will be available to public in raw format (untampered/unedited), the camera will have a global shutter for capturing moving objects and will also be capable of coarse pointing accuracy. 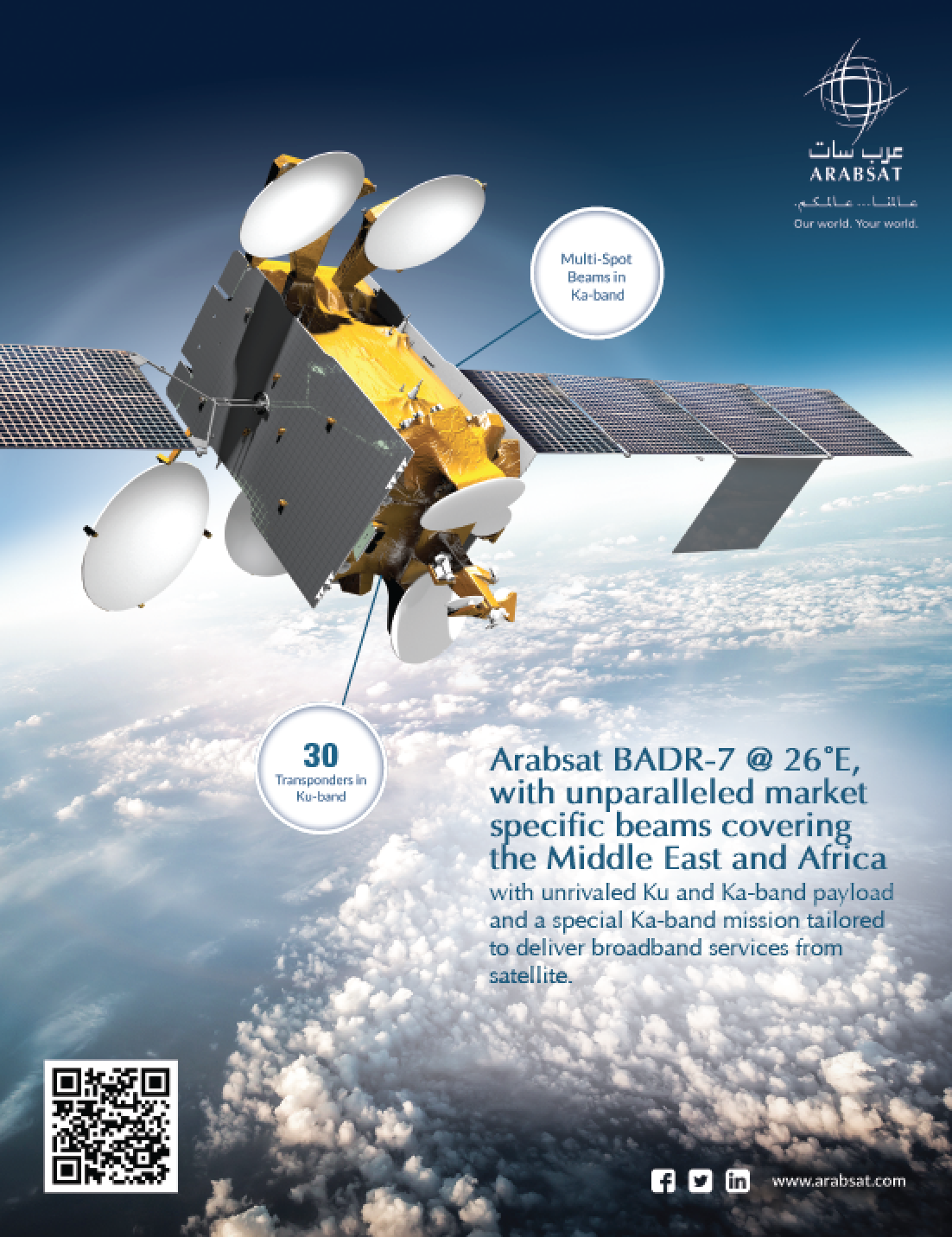 This scientific observational experiment will correlate visual observations made with the sensor data to give a more solid evaluation of evidence of extraterrestrial intelligence existing in various contexts within LEO.

Visual and sensor data will be transmitted via Globalsat’s network of Iridium satellites through a modem onboard the CubeSat. This data stream will be relayed through the Internet to the CubeSat 4 Disclosure team’s infosite and will be available for scientific review.

Lippert teaches CubeSat technology and building at the United States Air Force Institute of Technology (AFIT). Shock had previously tried launching a full satellite project for Disclosure. Young, Savoie, Richfield and Regan have had experiences and/or encounters with Unidentified Arial Phenomena. Together, the team raised approximately $30,000 and have subsequently paid for the building of the CubeSat, the launch and the data costs. The launch is scheduled to occur in July of 2017 from the Mojave desert in California, USA, and will be provided by Interorbital Systems (IOS).

Funding for CubeSat for Disclosure was done through IndieGogo and Kickstarter as well as by private donors. In the fundraising process, many media and news agencies contacted the CubeSat 4 Disclosure group and several articles and interviews are available online and elsewhere.

Amazing is that with the amount of interest and evidence regarding Unidentified Arial Phenomena, and the impact that knowledge of extraterrestrial advanced life would have on society at large, that so little scientific study has been expended on this topic.

Many sightings of UFOs have been documented, numbering in the millions, and yet an experiment of this scale has never been conducted to allow for the correlation of multiple data points toward identifying these phenomena. Now, for the first time, the CubeSat 4 Disclosure team will send a smallsat to orbit for this purpose and this endeavor is unattached to any government or corporate entity. A technical breakdown of the CubeSat 4 Disclosures components follows:

Michael David Cote is a graduate from Simon Fraser University, works in software engineering and is a technology enthusiast. Following are a few links for those interested in learning more: