Scientists are using the innovative Radio Aurora Explorer satellite to discover conditions that cause disruptions in space-based communication and navigation signals.

Space weather-based disturbances in the Earth’s upper atmosphere cause disruptions that affect space-based communication and navigation signals, such as GPS and radio signals. Radio Aurora Explorer (RAX) is a space weather research satellite that is designed to investigate the causes of these weather disturbances.

The photo below shows an NSF-funded ISR radar in Resolute Bay, Nunavut, Canada, which is similar to the ISR used in this study. An ISR is a tool used for upper atmospheric and space physics research that takes measurements of the Earth’s upper atmospheric and space regions from 60 km up to 1000 km. The ISR takes measurements such as; ionospheric electron density, ion composition, plasma temperatures and electric fields. 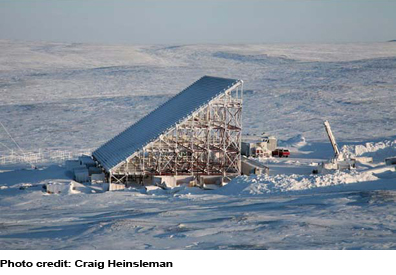 RAX is the first satellite constructed under the National Science Foundation (NSF) CubeSat-based Space Weather and Atmospheric Research Program. Since September 2008, the project has been carried out jointly by SRI International, an independent, nonprofit research institute headquartered in Menlo Park, California, and the University of Michigan in Ann Arbor, Michigan.

About 40 students worked on various satellite subsystems at different stages of the project, the majority of them from the University of Michigan. Three students from Worcester Polytechnic Institute visited SRI and worked on the radar.

“RAX demonstrates that low-cost cubesat missions that are mainly designed, built and operated by students as part of their university education and training can provide key measurements for space weather research and monitoring,” said Therese Moretto Jorgensen, a program director in the Division of Atmospheric and Geospace Sciences at NSF.

Professional team members include principal investigators Hasan Bahcivan of SRI and James Cutler from the University of Michigan, as well as approximately 10 project managers and engineers.

“Space weather terminology took a hold in the last decade or so with the increasing public use of satellite technology and the vulnerability of spacecraft and space-based technology to solar and geomagnetic activity,” said Bahcivan. “Among many adverse effects of space weather is the degradation, or disruption, of space-based communication and navigation signals, for example, the Global Positioning System signals.” 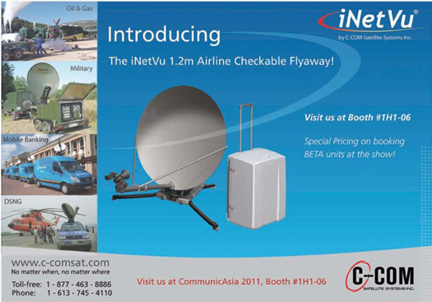 These degradations occur in the upper part of Earth’s atmosphere between altitudes of 100-500 kilometers (62-310 miles) and are caused by geomagnetic storms. A geomagnetic storm is a disturbance of the Earth’s magnetosphere, or the region in space where the Earth’s magnetic field controls the motion of charged particles, in response to solar activity such as coronal mass ejections or solar flares.

“The effects of a geomagnetic storm include an increased population of radiation belt electrons, energetic particle precipitation into the Earth’s upper atmosphere, auroras (northern lights) and strong electric currents in the ionosphere [a portion of the upper part of the Earth’s atmosphere that is ionized by solar radiation],” said Bahcivan. “Space-based technologies, and in extreme cases, electric power grids on the ground become vulnerable during a geomagnetic storm.”

Consequently, the effects of the disturbances include signal fading and phase distortions. For example, one type of distortion called scintillation, which is conceptually similar to the twinkling of the stars, can make GPS signals unusable.

To seek answers to where these disruptions occur and under what conditions, the RAX was launched on November 21, 2010, via the Space Test Program aboard a Minotaur-4 vehicle in Kodiak, Alaska. According to Bahcivan, after a three-week period, the researchers conducted their first radar experiment using the Poker Flat Incoherent Scatter Radar, which is operated by SRI International under a cooperative agreement with NSF.

“Overall, the experiment showed that the radar system is working nicely,” said Bahcivan. “Although background interference existed sporadically, it was manageable.” 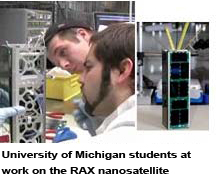 Bahcivan explained that RAX experiments must be conducted in coordination with ground-based radars. A typical experiment is conducted by illuminating a turbulent ionospheric region using a powerful ground-based incoherent scatter radar, or ISR.

In addition to the Poker Flat ISR, NSF supports other ISRs, including Sondrestrom in Greenland, Millstone Hill in Massachusetts, Resolute Bay in Canada, Arecibo in Puerto Rico and Jicamarca in Peru.

“RAX helps provide better knowledge of fundamental physical parameters related to ionospheric irregularities,” said Jorgenson. “This will lead to improved space weather models of the ionosphere that can predict the occurrence of irregularities and thereby help mitigate their adverse affect on systems that rely on trans-ionospheric radio waves, such as GPS.”

Bahcivan explained that the RAX mission adds to ongoing efforts by measuring the irregularities with much higher spatial resolution and higher angular resolution with respect to the Earth’s magnetic field, enabling a powerful diagnostic capability for ionospheric plasma turbulence. 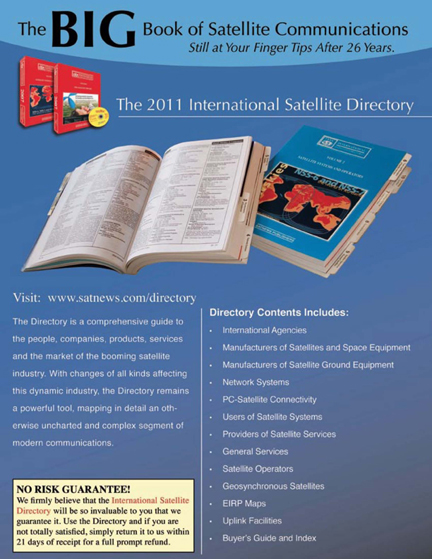