In 2015, Globalstar announced their partnership1 with Yippy for its search, data compression, document retrieval, and management services.

Through a series of follow-on agreements2, Globalstar will offer Yippy’s compression and data services to their existing subscriber base, as well as other service providers3 and enterprises using Mobile Satellite Services (MSS) and Fixed Satellite Services (FSS).

The initial partnership goals were to reduce clocktime for up and down requests as well as materially reduce the bandwidth utilization of the subscriber. For clarity, the Pilot Program stated goals were that a Globalstar subscriber at 8 kbps be able to access CNN.com/mobile webpage and an internal corporate pdf document with single sign on (SSO) in under 15 seconds in a highly secure environment. Yippy achieved much better results than those required. 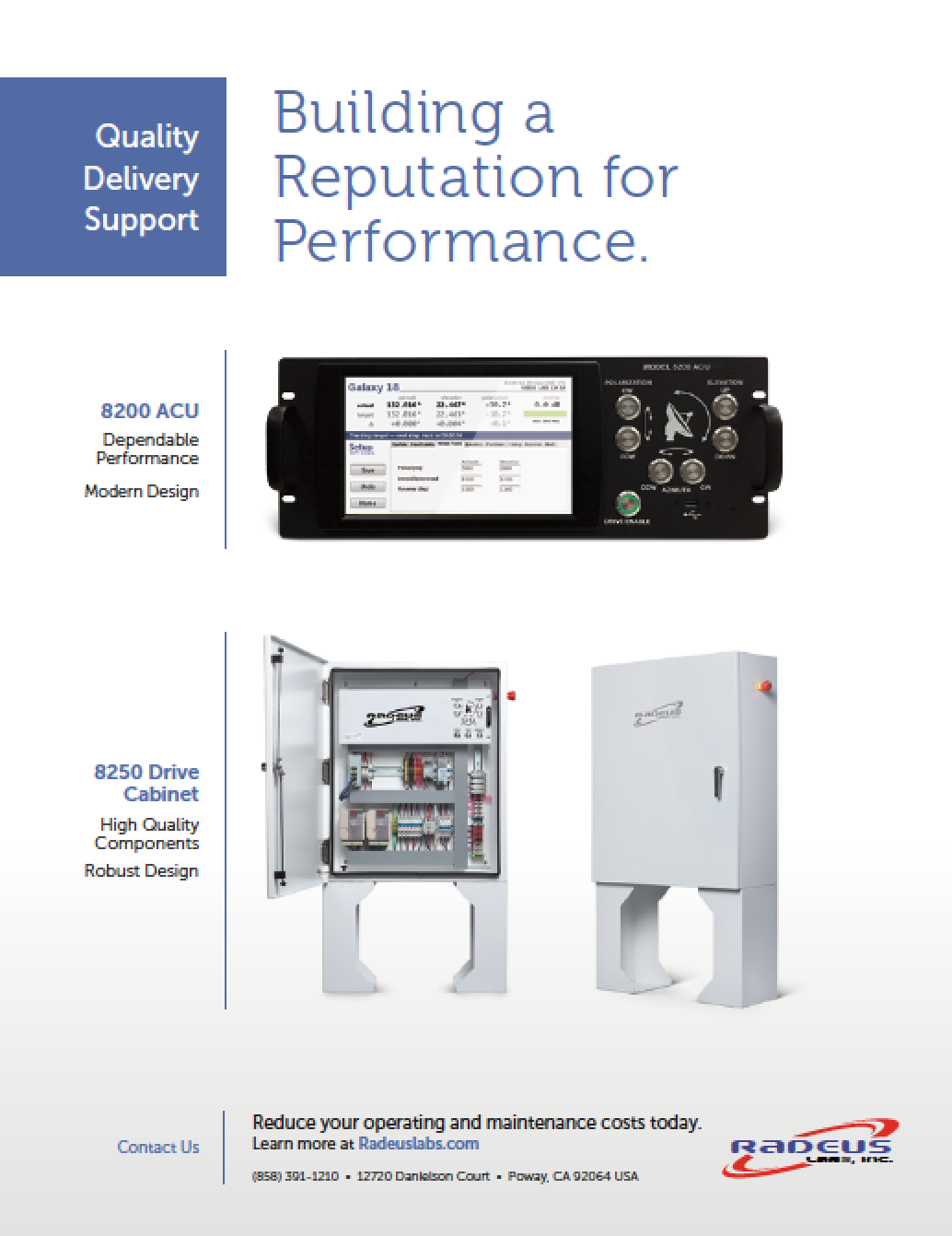 The Data Compression industry for MSS, FSS, and terrestrial mobile networks is forecasted to grow4 with two-thirds of the Earth are not connected to the Global Economy due to unaffordable, unavailable, or unreliable networks. Yippy provides a plug-and-play appliance solution that provides extremely aggressive reduction in downstream bandwidth utilization for webpage or document retrieval. The appliance also provides document security, encryption, management, and storage of indices for the global enterprise to the individual subscriber.

“Globalstar’s push into the compression market could prove to be viable as the compression industry grows. The move could also help increase the company’s buyout chances. Globalstar has positioned itself well by partnering with compression technology leader Yippy.” — Zacks Investment Research4

“Globalstar is constantly modernizing the MSS industry, including next generation data services for our customers who demand usable and reliable connectivity. Yippy was chosen because their platform provides a highly unique software solution that will allow us to better leverage our satellite services capabilities including Sat-Fi and the Globalstar 9600 by more closely aligning the user’s satellite experience with terrestrial applications.”5 — Jay Monroe Chairman and CEO, Globalstar, Principle of Thermo Companies.6

The Challenge with Satellite Internet Speeds
Consumers are accustomed to broadband and cellular data speeds. Satellite is much slower. To exacerbate the problem, as broadband and mobile speeds increase, the size of websites will continue to grow making the satellite connection even slower.

Let’s Talk Speed
Satellite voice communications are on par with the late 90’s cellular networks, but for data it’s a daunting as well as the capital intensive challenge. In general, mobile satellite data communications are slow; typically, 5kbps - 56kbps. The average Internet webpage weight downstream has ballooned to over 2MB and growing.7 It is expected that the average Internet webpage will reach 3MB by the end of 2017.8

This explosion in downstream payloads could not have been accounted for by satellite providers as most Internet content is created to be consumed with a terrestrial broadband connection. Even mobile optimized websites are relatively large by satellite and terrestrial communications standards already topping 1MB downstream.9

Yippy’s compression technology allows Globalstar subscribers to access mobile webpage content in typically 5-10 seconds @ 8 kbps, as opposed to 3 to 7 minutes with other MSS service providers. Using the Yippy EASE 360 platform, the service enhances the customer’s experience and enables downloads and uploads to be completed faster. This is achieved while maintaining a secure connection and reducing critical overhead on satellite networks.

For terrestrial networks such as 3 and 4G as well as LTE, the compression technology provides the fastest mobile browsing experience available. Downstream latency is milliseconds with nearly instantaneous content retrieval. Yippy’s combined satellite and terrestrial service offerings are language, network, and platform agnostic.

The platform is designed to integrate with large intranets or global networks utilizing multiple wireless, fiber or satellite protocols. For satellite connection speed, data links to low-Earth orbit (LEO) mobile satellites are slower than dial-up. Globalstar’s current product offering is at 9 kbps (in the next generation product offering Globalstar is said to offer up to 72kbps, nearly ISDN speed).10

Let’s Talk Size
You can imagine that if you’re trying to access the Internet using a satellite phone with connection speeds approaching 10 kbps, the Internet is primarily unusable. To put this in perspective, the average 2 MB web page (and all its associated assets: images, css, javascript,etc.) will take between 15 and 20 minutes to load in a standard web browser. The same 2MB web page can take up to 20 seconds to load even on today’s 3- to 4G terrestrial mobile9 broadband networks. Table 1 below was used for comparing download times with an optimal connection on the Globalstar Gen 1 network at 8 kilobits/second.

Table 1 displays the actual results from Pilot testing in early 2016, based upon the mobile websites for CNN, NOAA, WIKI. Yippy achieved data reduction of greater than 90 percent while maintaining the original content attributes including forward links, and image recall if desired. 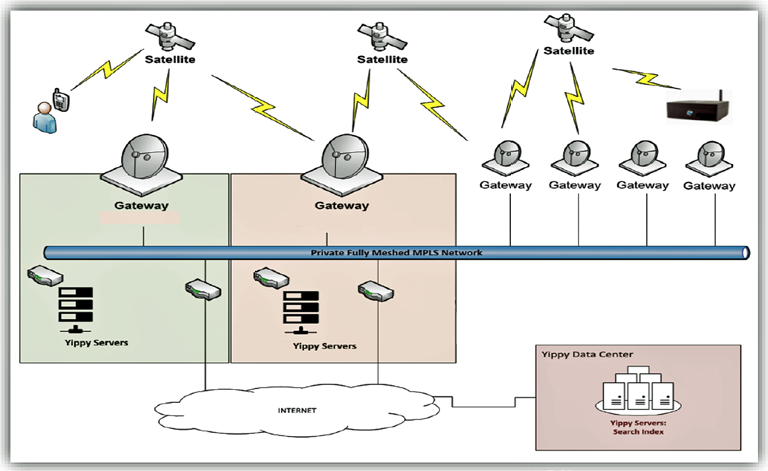 As Yippy can’t change the satellite provider’s infrastructure and make it faster, then we need to shrink the data being passed. Yippy can also shorten the path of the requests from the user to the destination by moving the destination closer to the user at the fringe of the network.

Yippy Addresses This Problem
The Yippy solution is search engine-centric and, in this case, the technology used is proprietary technology based on IBM’s Watson Explorer® formally called Velocity from Vivisimo.13

Yippy acquired an unlimited worldwide perpetual license for Velocity in 2010 in a deal with Vivisimo14, a leading enterprise search and discovery company out of Carnegie Mellon University15 which was subsequently acquired by IBM in 2012.16

Yippy uses Watson algorithms to fetch the entire webpage in real-time then reconstructs the site in a single object while maintaining the formatting, links, menus and other attributed visualization including image recall with content proximity to the original webpage.

Most Internet browsing experiences start with either direct navigation or search. That’s why Google is so popular. But Google’s not optimized for slow satellite data speeds therefore, it is not the right choice for opening new markets around the world were broadband is non-existent.

Yippy’s EASE 360 platform is a search engine like Google but it’s optimized with many attributes beyond the big three Google, Yahoo, and Bing.

This also helps with language and cultural barriers, as the Yippy solution can be tuned for the environments it will serve. Meaning, a hosted platform in Japan, can serve all of Asia, and be accessible to comply with the rules or censorship required by those nations’ users and/or subscribers. Assisting all governments reach those outside of terrestrial communications and giving them control over the content is key to adoption in many countries in the world. 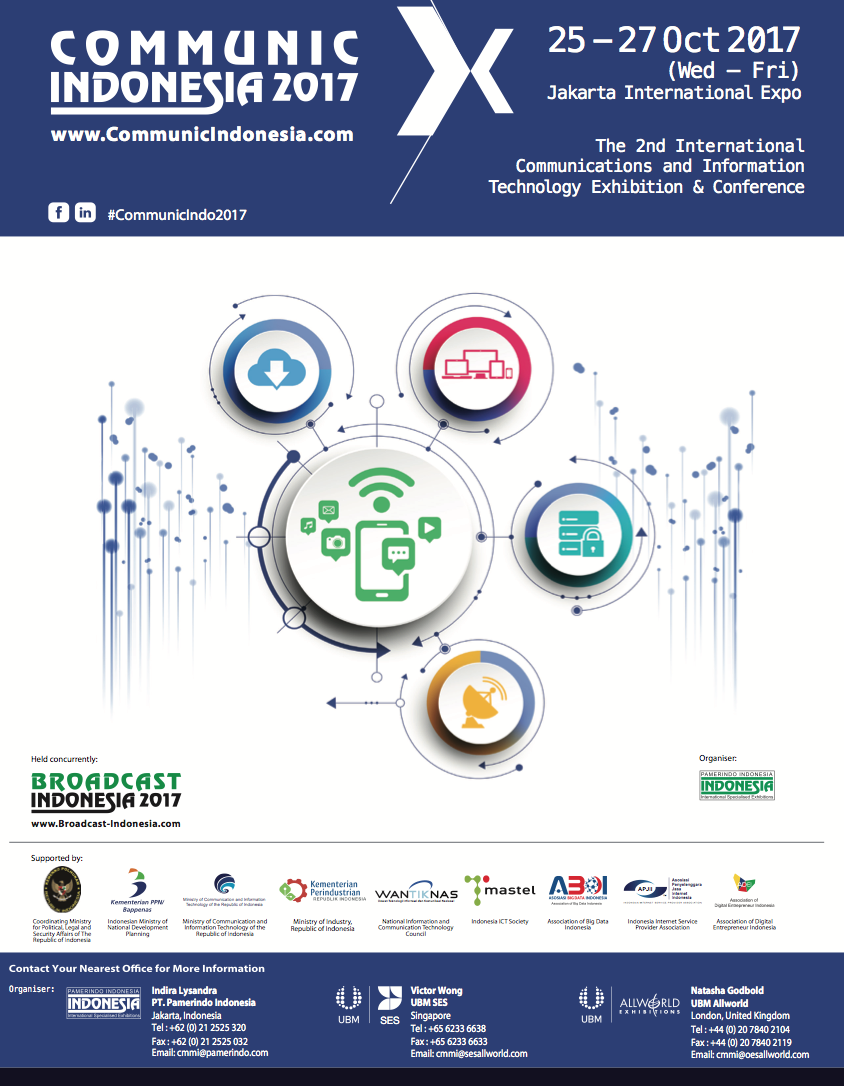 Based upon Watson, which Yippy operates autonomously from IBM, and coupled with other internally developed and acquired technologies, Yippy has developed a suite of technology solutions which enhance the underlying technology’s output while simplifying the deployment process. These solutions range from cloud, enterprise search, business intelligence, document security and data compression for MSS/FSS satellite and terrestrial wireless operators.

Additionally, the Company has developed middleware, connectors and associated programs which enable deployments to be successful with substantially less resources and personnel as typically required in the industry. Yippy creates solutions.

a. Best placed close to the satellite network - ground station
b. Compresses a webpage to single object format. Reduces images, css, and large JavaScript frameworks.
c. Recreates website on the fly for an optimized visualization that is content centric with all attributes of the original content including links and image recall. (Shown in Table 2).
d. Perfect for opening remote markets to the Global Economy

Working with Globalstar’s network team, Yippy deployed multiple clusters of servers at several ground stations throughout the world. Table 2 to the right shows the key components of the implemented system.

Note, the inherent Edge or Fog computing network represented in this diagram to the right (Table 2). Clearly, the introduction of Yippy EASE 360 platform has transformed a primarily voice network architecture, into a global ISP with material benefits for IoT and IIoT sensors, transactions, analytics with
Edge - Fog computing characteristics with data compression. Globalstar acquired 20 percent of Yippy18 and Yippy acquired IP rights including, but not limited to, 20 percent of Globalstar’s network and the ability to host servers on all their spectrum in every gateway, ground station, and/or NoCs.

The goal is to create a global ubiquitous cloud (World Wide Web 2)19 in the 20 year deal signed in 2015. This network also provides a much-needed terrestrial backbone due to the recent approval of the spectrum known as TD-LTE.

With Yippy appliances hosted at the heart of the network, and on the TD_LTE NoCs, we will be able to provide a nearly Utopian unification of all business data through one system over a mash-up of wireless technologies.

Yippy’s EASE 360 solution coupled to Globalstar network spectrum and hardware including, but not limited to, its simplex, duplex, and M2M sensor technology can provide a global reach today for many types of sensors and other connected devices. The primary mission for this partnership is to provide true global ubiquitous communications for all data driven initiatives worldwide.