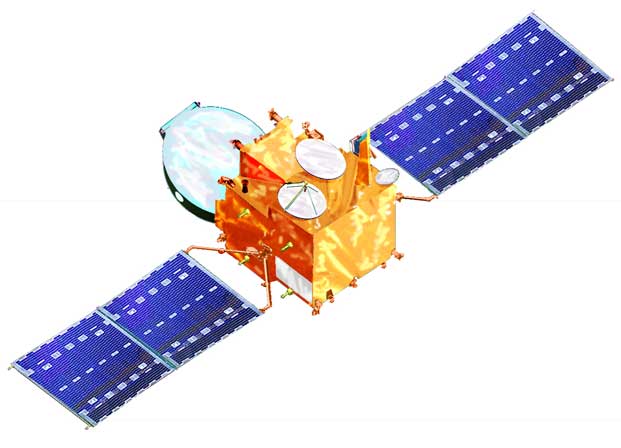 Since the launch of Spacecom’s first satellite in 1996, the AMOS satellite constellation has provided connectivity to the growing markets of Central and Eastern Europe and the Middle East from its 4 degrees W orbital “hot spot” that links the U.S. East Coast, the Middle East and Europe via Spacecom’s single-hop Atlantic Bridge. With the AMOS-2 and AMOS-3 satellites for in-orbit redundancy and total service reliability, Spacecom continues to solidify its presence as an emerging global leader of satellite broadband services to Europe and beyond.

In the first half of 2010, Spacecom improved its position within the European satellite market through a series of strategic partnerships with some of the region’s most respected broadcasters and telecommunications carriers. Already the host to a number of the CEE’s top channels and platforms, such as Romania’s National Geographic Wild, HD channels from HBO Central Europe and T-Home’s SatTV in Hungary, Spacecom has experienced a solid increase in capacity contracts for Eastern and Central Europe clients this year. Led by the Ukraine’s most popular channel, ITV, U.A. Inter Media Group, the country’s national broadcaster and leading channel network, shifted nine channels including Inter+, Enter, Enter Film, NTN, K1, K2, Mega and MTV Ukraine to the AMOS-3 satellite in May. 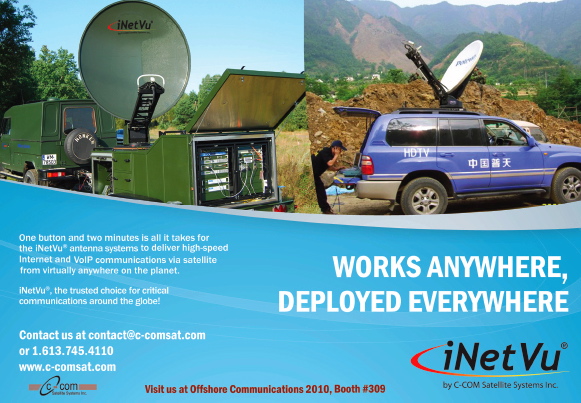 Satellite Services — Regional + Global
Spacecom’s coverage, range of services, and rich neighborhood in Central and Eastern Europe, allows satellite service providers to tailor solutions for local and regional broadcasters and telecommunications carriers, a key competitive advantage in the market. The AMOS satellite constellation provides flexible and dependable connectivity solutions for the public and private sector and facilitates access and connectivity between hundreds of locations.

DTH operators are taking advantage of trends in communications to beef up their service offerings. Spacecom notes these operators combine satellite with broadband Internet, telephony, IPTV and mobile services. Adding terrestrial to the company’s services augments client businesses. These combinations are complementary to Spacecom’s business and, as such, growth in the satellite broadband market enables DTH operators to provide satellite-based, triple-play offerings.

To increase the global nature of the firm’s business, Spacecom works with various players to assist clients in reaching farther afield than their traditional regional markets. For instance, Spacecom partnered with Europe Media Port (EMP) to provide a global fiber network, allowing international government and commercial organizations direct access to the Internet backbone, as well as connectivity between the Middle East and any location in Europe, the U.S., and Asia. Spacecom provides European-standard service at less than European-level prices to allow EMP to deliver the highest quality transmissions of data, IP, video and audio.

Due to the success of the Spacecom-EMP partnership, European enterprises, ISP providers, satellite operators, broadcasters, and governments are able to use the AMOS satellite constellation to fulfill their satellite communications needs. The company continues to establish long-term relationships with organizations and to provide DTH television broadcasting, video distribution, VSAT communications and broadband Internet, rural telephony, data trunking and cellular backhaul to Europe, the Middle East and, now, Africa.

The Road Ahead
Spacecom recently entered the African market with the interim satellite AMOS-5i, and are scheduled to launch its successor, the AMOS-5 in mid-2011. The reach into the African market with the AMOS-5/5i platforms marks the company’s transition from a leading regional player to an emerging global satellite operator. The plan is to be a prime carrier of African traffic over the coming years — the AMOS-5/5i platforms at the 17 degrees East orbital position will provide powerful pan-African C- and regional Ku-band coverage. Contracts have already been secured, many of which represent pre-selling capacity that’s worth more than $5 million in annual sales in this market alone. Among those with long term leasing capacity on the AMOS-5/5i satellites is South Africa’s Q-Kon. They will use the satellites for specialist corporate network solutions to provide Africa-to-South Africa, and Africa-to-Africa, connectivity. The satellites’ C- and Ku-band transponders deliver pan-African signals as well as connectivity to Europe and the Middle East. This allows Q-Kon to meet the connectivity needs of a variety of corporate, health, financial, telecom and other data centric businesses. 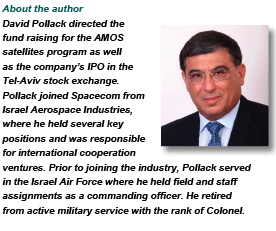 After Africa, the company plans to include expansion into one of the world’s fastest growing satellite markets with AMOS-4 to provide capacity over Southeast Asia and the Indian Ocean. The AMOS-4 is scheduled for lift-off in 2012 to a new orbital location over the Indian Ocean region where it will offer customers Ka- and Ku-band frequency capabilities throughout South East and Central Asia, as well as enhance coverage over the Middle East and Africa. Once launched, the AMOS-4 will round out Spacecom’s constellation, positioning the firm as a global satellite services provider capable of reaching more than 80 percent of the world’s population.

The European presence at 4 degrees West will be augmented with the AMOS-6 satellite, whose launch is tentatively scheduled for 2013, which will extend the reach of Spacecom’s offered European services. 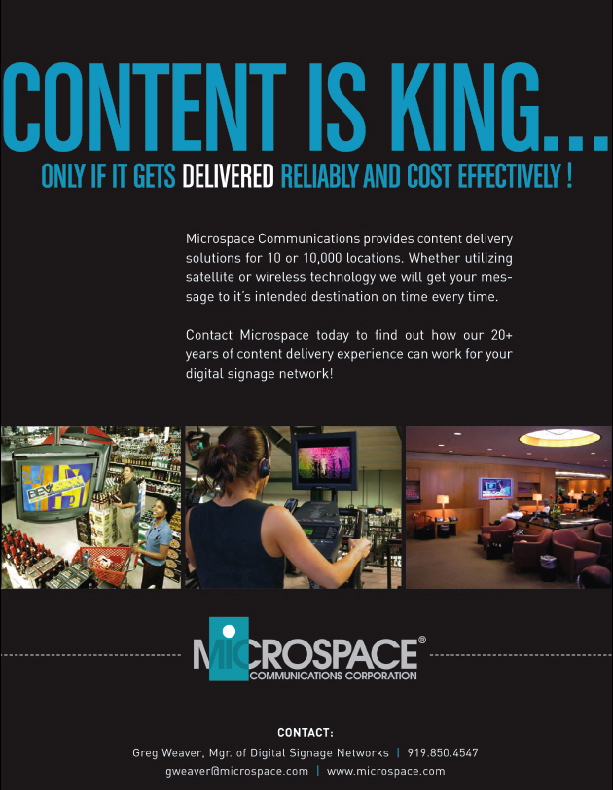