The Save The Children Organization, an international Non-Government Organization (NGO) with their central office in London, UK, required a connectivity network for 35 sites across Africa for their good works.

The rollout of this new service by SpeedCast for the Save The Children (SCI) NGO was particularly complex, involving the migration from an existing service provider to SpeedCast. The migration process required work across multiple countries and had to be completed in a highly efficient manner, due to a tight deadline to complete the roll-out before the previous provider switched off the existing service.

SpeedCast’s network design team worked directly with the customer to optimize the design to meet SCI’s specific requirements. The new service was set up for the customer as a Virtual Network Operator (VNO).

The VNO allows SCI to allocate pooled bandwidth efficiently and allows flexibility to make changes quickly. For example, QoS was used to prioritize certain types of traffic over the network. 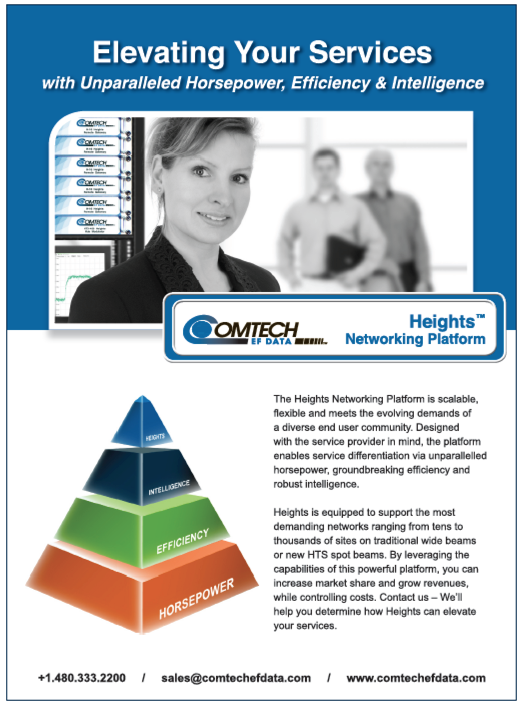 To ensure that staff could communicate effectively, SCI prioritized Skype and Lync. Augmenting this, the SpeedCast portal and associated Android applications were extremely useful and informative tools, allowing SCI to monitor the VNO performance at anytime from anywhere.

Members of the SCI staff were trained as VSAT installers at SpeedCast’s teleport in Germany. This was a highly worthwhile investment, as one of the team members was able to quickly apply the training and completed the installation of a number of VSAT units in Sierra Leone during the Ebola Emergency.

SpeedCast also supported SCI in Somalia, where the organization’s staff re-pointed all of the VSAT systems to the new network. This flexible and collaborative approach was particularly helpful to SCI, as Somalia can be a highly challenging area within which to locate satellite engineers.

During the migration process, SpeedCast’s technical support team also proved to be of critical assistance, helping to rapidly mitigate problems that SCI encountered. During major deployments, such as SCI’s, the support staff have well defined processes in place to prioritize requests from the Emergency Response Team, as efficient communications are essential to successful roll-outs.

SCI engineers stated they appreciated the direct access to SpeedCast technicians via SMS as well as via voice. The NGO’s engineers mentioned that the SpeedCast support was far more efficient than the usual “Call Center” queues encountered with other VSAT providers.

The new satellite service now provides connectivity to a network of 35 C-band VSAT systems across 35 sites in Africa.

All sites were successfully deployed ahead of deadline and, as a result, there was no disruption of service for the customer. With the new network, SCI expects to be able to significantly reduce operating costs, as well. This will allow for a full cost recovery as the SpeedCast service delivers greater performance at a lower price point.

The SpeedCast implementation has now allowed SCI to provide excellent service to their sites, which could not have been matched by the old system, where each site had individual contracts with a range of different suppliers.

“During the recent Ebola Emergency, I spent two months connected to the SpeedCast service, and the connection quality was better than some places in Europe,” said Mark Hawkins, Global Field Technology Manager at SCI. “I was able to participate in conference calls with other parts of the world and some people were surprised that I was communicating over a VSAT link. Following the success of migrating our core C-band network, this year we have worked with SpeedCast to expand the network to 51 sites. By replacing Ku-band equipment with C-band systems, we have been able to provide our field sites with a better service for a lower monthly cost.” 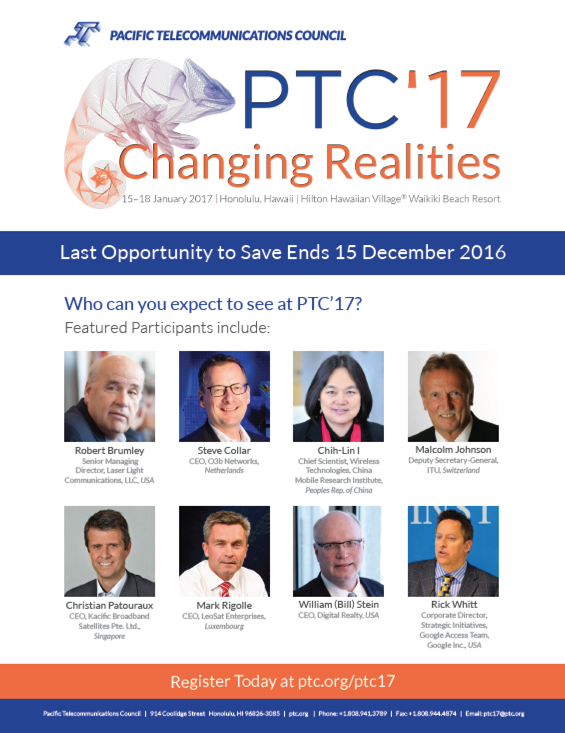