NASA’s Global-scale Observations of the Limb and Disk (GOLD) mission, which will study the weather at the boundary between Earth’s atmosphere and space, was launched on January 25 aboard the SES-14 commercial satellite owned and operated by SES. 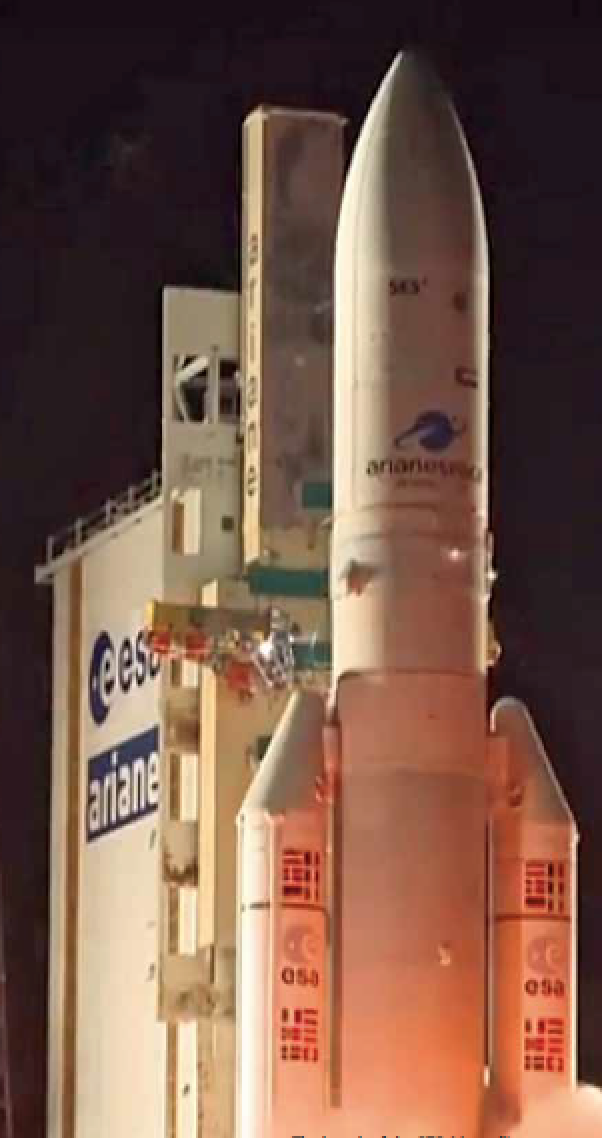 The launch of the SES-14 satellite. Photo is courtesy of Arianespace.

NASA GOLD will observe Earth’s space weather in a very important region, where the part of the atmosphere that is ionized by radiation from the sun — called the ionosphere — is coupled with the unionized atmosphere, which is often referred to as the thermosphere.

While much has been written about the GOLD science mission and its contributions to a better understanding of how the weather of the Ionosphere impacts radio frequency transmissions and LEO satellites that use this region, little has been shared about GOLD’s arduous journey from manufacturing to orbit.

That’s a shame, as the process of building, mounting and then launching a payload aboard a commercial satellite is an interesting one — and one that we’re now going to shed some more light on.

GOLD is notable, in part, because of the organizations working in concert to make the entire program a success. The mission represents the first time universities and a commercial spacecraft operator will team up to enable a NASA science program.

GOLD is being developed and operated by a team comprised of NASA, the University of Colorado’s Laboratory for Atmospheric and Space Physics (LASP), the University of Central Florida, Airbus Defence and Space, and SES. Each of these organizations played a role in taking GOLD from concept to reality.

Payload Integration and Testing
The NASA GOLD hosted payload was completed by LASP in late 2016 and delivered to the Airbus satellite integration facility in Toulouse, France, in January of 2017. 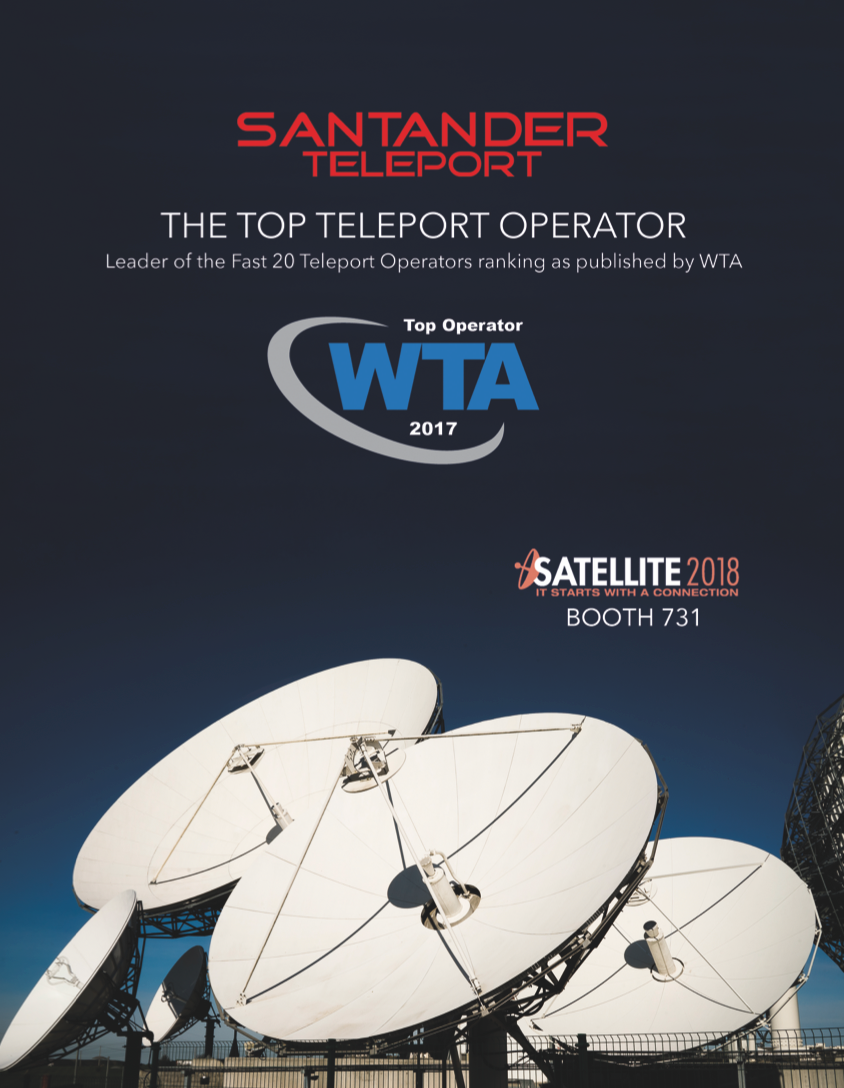 Airbus is SES’ contractor to build and deliver GOLD’s host spacecraft, SES-14. After assembling the main components of SES-14, Airbus integrated GOLD on the Earth-facing deck of the satellite
in April.

SES-14 and GOLD underwent final preparations in Toulouse in December and were transported from Toulouse to the Guiana Space Centre near Kourou, French Guiana, aboard a contracted Antonov 124 aircraft on December 22, for the launch by the service provider for this mission, Arianespace.

Getting into Orbit
The Ariane 5 rocket placed SES-14 and GOLD into a transfer orbit. Over the next few months, Airbus will raise SES-14 to a geostationary orbit before handing off operations to SES.

After a few weeks of on orbit testing and checkout, SES-14 will commence its communications mission at 45.7 degrees West over Brazil, where is will serve video, mobility, and other customers over Europe, the transatlantic region and the Americas.

Once SES-14 is operational, the LASP team will commission GOLD for its science mission, which will start a few weeks after GOLD commissioning activities commence. As a geostationary satellite, SES-14 will provide GOLD a vantage point to constantly look at the same region of the Earth. GOLD’s sensor will have a 30 minute cadence — observing the disk and limb of the Earth every 30 minutes. 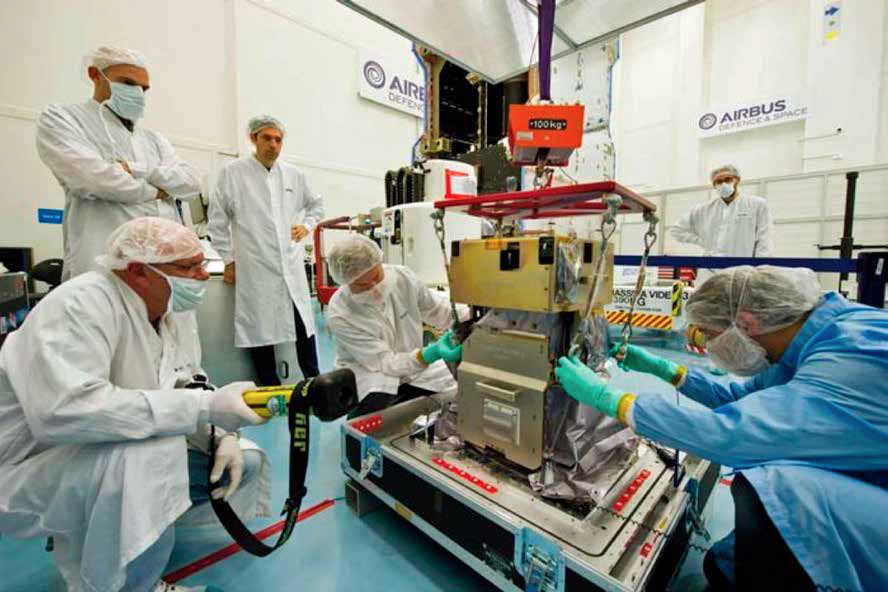 The GOLD payload is an ultraviolet (UV) imaging spectrograph designed to measure densities and temperatures in Earth’s thermosphere and ionosphere. Photo of work on GOLD is courtesy of Airbus Defence and Space.

This is the first time that NASA can study the ionosphere and thermosphere from a geostationary orbit. Previous missions have been in LEO, where the cadence to revisit the same region is once per day.

Ready for Transmission
From the satellite’s orbit, GOLD will transmit its science data using one of SES-14’s communications channels to an SES teleport at Woodbine, Maryland. From there, SES will route the data to LASP’s GOLD Science Operations Center for initial processing.

The data delivered by GOLD will be a series of images — one produced every 30 minutes — which can be played as a movie. These images contain spectral information, multiple wavelengths or colors, as well as spatial information.

Overall, this data will provide key information about how Earth’s upper atmosphere connects to the dynamic and complex system of space that fills the solar system.

Watch the latest GOLD video courtesy of NASA by selecting this URL: ses-gs.com/solutions/fixed-sat-solutions/hosted-payloads/global-scale-observations-limb-disk-gold-mission/ 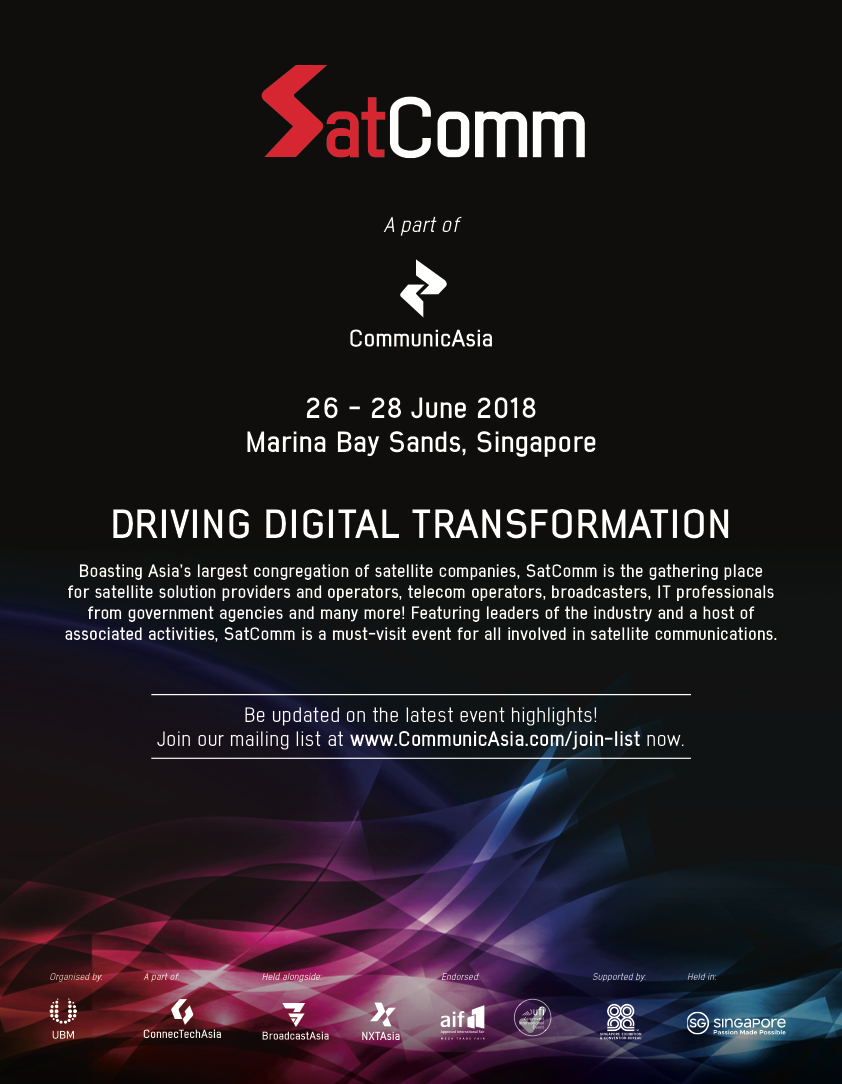