For all of history, water has been the stuff of life, flowing in rivers nearby
or drawn up from the hidden streams that flow underground. 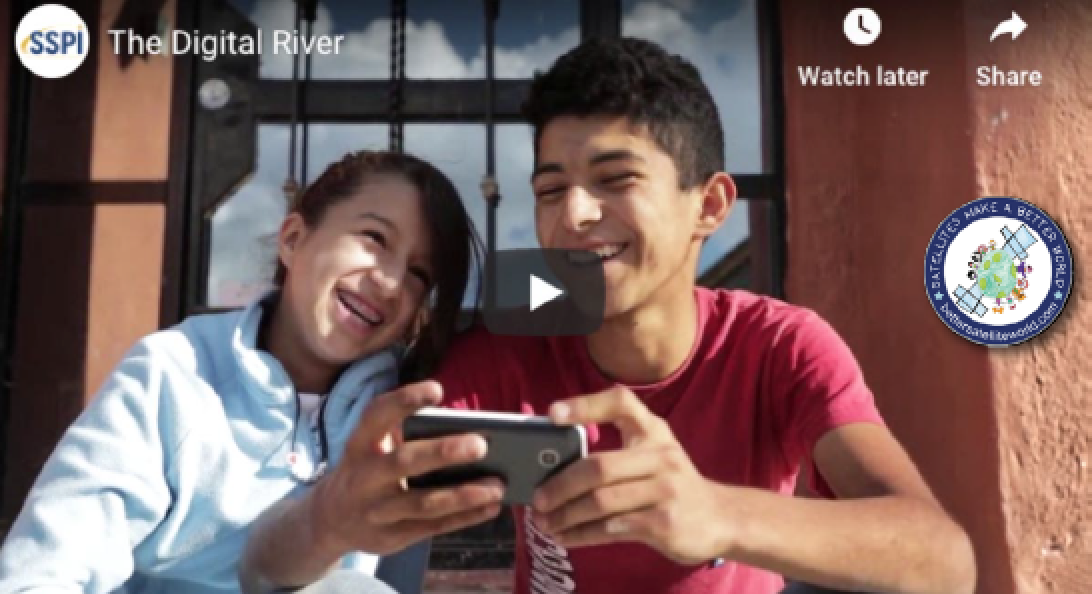 Today, the place we call home is part of an online world, and the water of the digital age is the internet, bringing knowledge, entertainment, commerce and connection. However, in too much of the world, the digital river never reaches rural towns and villages. Instead of digital streams, they face a digital drought.

In Mexico today, more than 1.8 million people in rural communities can go online, thanks to satellite operator Viasat.

In each town or village, Viasat and its local partners install a central Wi-Fi hotspot connected to a Viasat spacecraft. Viasat’s next-generation satellite network delivers high-speed, high-quality service at affordable prices. People connect on their own devices — and their lives are transformed.

The digital revolution via satellite is just getting started. Viasat is working with companies like Facebook to make the internet accessible to people in more rural areas. It is helping Telebras in Brazil connect thousands of schools, hospitals and other government institutions, and recently announced expansion of service to homes and rural villages.

Hughes Network Systems has similar rural installations going on all over the world. The coming generation of LEO spacecraft — once they develop revenue streams serving the traditional satellite markets — will vastly expand the connectivity pool. It is happening now because Viasat was the first company to market with satellite broadband offering high speeds at competitive costs. Having proven the viability of the business model, it opened doors for a growing range of companies to enter the business and achieve fast growth.

More than a half-million Americans and US businesses already subscribe to the company’s broadband service. With the Community Wi-Fi program , the company has found a way to deliver service at a price that rural Latin Americans can afford.

The flow of the digital river no longer has to bypass rural villages and towns. Thanks to satellite, the digital drought is coming to an end.

See more stories and videos of satellite making a better world at https://www.bettersatlliteworld.com.