The North American market for ground-based satellite uplink equipment continues to be strong due both to new satellite projects and new technology being introduced.

As new High Throughput Satellites (HTS) are being developed and implemented into Geosynchronous Orbit (GEO) and Low Earth Orbit systems (LEO), the need for new and improved ground-station amplifiers has also grown... and the amwplifier industry has responded. 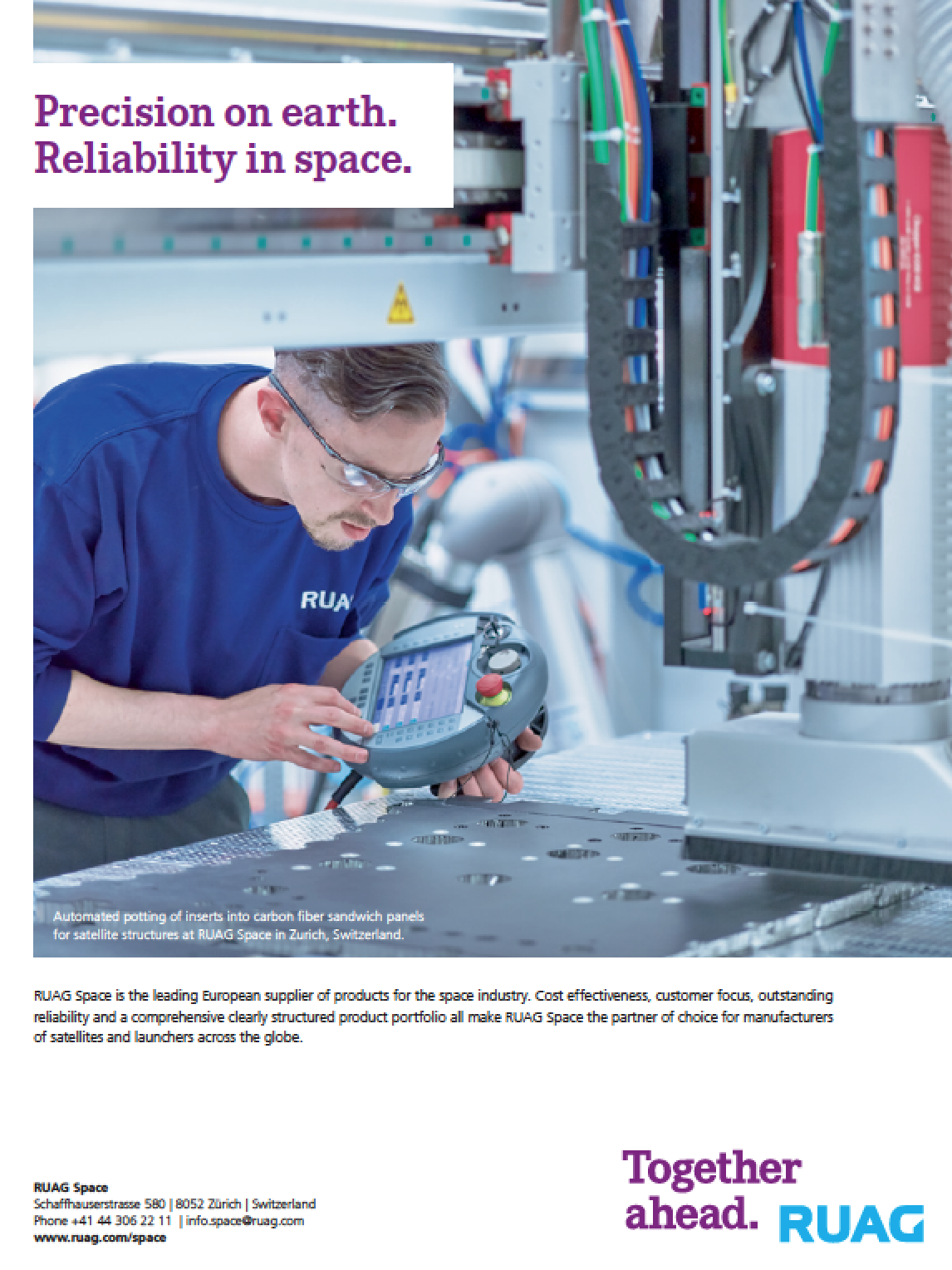 One such satellite program is OneWeb, which plans to provide Internet access to millions of unserved people around the globe as well as to provide instant access to emergency first responders and to provide in flight and mobile ground connectivity. OneWeb plans to launch more than 600 satellites1 into LEO, which will uplink from the ground station in Ka-band and then broadcast in Ku-band. Two other programs, using GEO satellites, are the HNS Jupiter and the ViaSat satellite systems. These satellites will vastly increase the world’s satellite bandwidth for broadband and other applications and they presently will operate at Ka-band.

Manufacturers of HPAs have generally been ahead of the technology demands of these systems; however, the market is always seeking amplifiers with more bandwidth and higher RF power in compact, reliable and cost-effective outdoor packages for uplinking to its satellites. Satellite systems have to be competitive with ground based fiber optic networks since they handle much of the same type of traffic.

CPI Satcom Products has developed a broad product line of Ka-band HPAs featuring many combinations of output power, bandwidth, and market leading features that are based on TWTA, GaN solid state (“BUCs”) and klystrons.

Features of particular interest to the North American market, as well as others, include CPI’s patented LifeExtender™ technology and the ability to cool amplifiers using liquid systems rather than forced air. LifeExtender technology adjusts the traveling wave tube (TWT) cathode heater voltage over time in order to optimize the supply of barium, which is the source of electrons in the tube.

This method extends the life of the tube by as much as 50 percent versus traditional HPA operation. The desire to liquid cool amplifiers is the result of the requirements for more power and bandwidth in higher frequency bands, which has pushed HPA installations outdoors and closer to antennas in an effort to avoid long waveguide runs that sap signal strength. 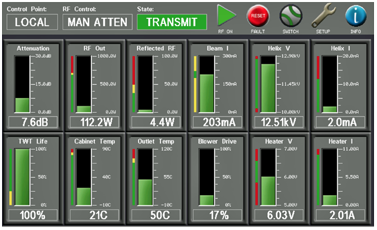 CPI’s LifePredictor, shown here in the lower left corner of a CPI HPA’s touchscreen display, is one of the many innovations CPI has introduced to meet market demand. LifePredictor works in tandem with LifeExtender technology to increse TWT life by as much as 50 percent.

The resulting thermal dissipation of several types of amplifiers in enclosed antenna hubs has become a technical challenge, which has been answered with the introduction of liquid cooling into the HPAs. Liquid cooling, which was in vogue for years before fans and conduction methods arrived on the scene, also reduces the ambient noise and size of HPAs.

While such a system necessitates complete liquid-cooling systems and filters, the tradeoffs for some can be worth it. CPI has recently taken orders for and has shipped HPAs requiring liquid cooling. This feature is available on several of the company’s existing products.

In the search for ever more bandwidth, there have been at least 152 US companies investigating the feasibility of uplinking in the V-band (46 to 56 GHz) allocation. Another high-frequency band, Q band at 36 to 46 GHz, is already being used for some government satellite communications applications. 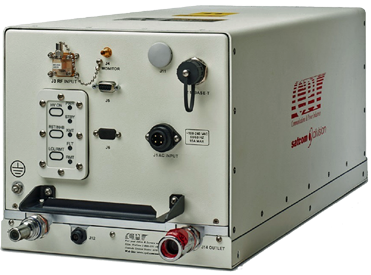 500/550 W Ka-band TWTA with liquid cooling configuration. Liquid intake and discharge connectors are on the bottom. As fans are not required in this configuration, the amplifer is smaller than air-cooled amplifiers.

Many have already expressed strong intent to invest in these new systems, including well-known names such as Boeing, OneWeb, Iridium, and O3b3. The vast majority of these systems will be worldwide in scope. For uplink infrastructure providers, providing high power at these frequencies will be an even bigger challenge than Ka-band has been. Rain fade is even more prevalent at these frequency levels, and the RF components required are pushing state-of-the-art. The RF power levels required will eventually need to exceed 250 watts.

The HPA industry, including CPI with its leading amplifier and tube development, is working hard to be ready when these systems will be required, possibly as early as 2018.
cpii.com/satcom 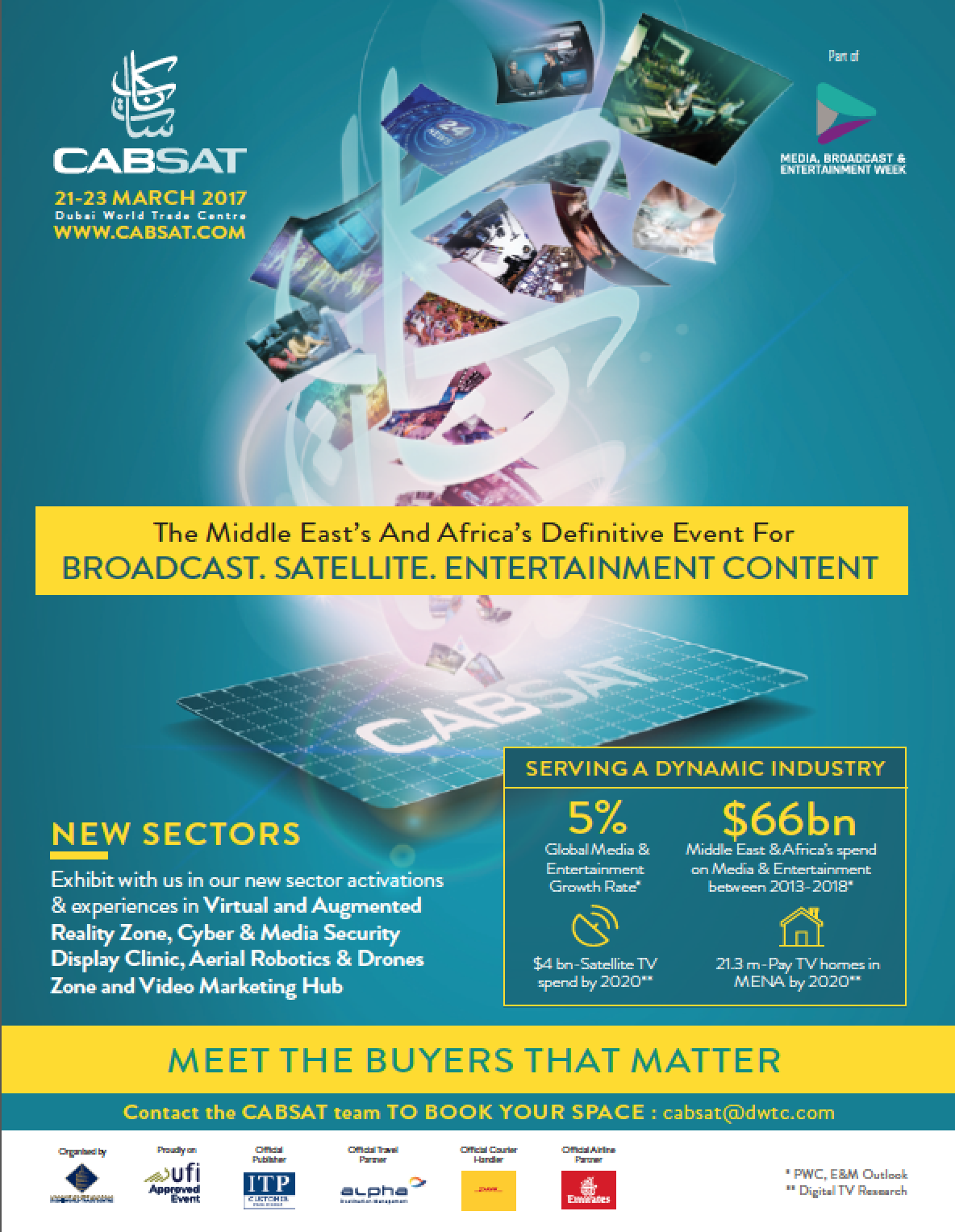