According to a recent article, the next decade could see more satellites placed into orbit around the Earth than all of the satellites launched since Sputnik 1 in 1957. Debris is already a problem and has been the cause of some serious incidents in space. As the number of satellites is set to significantly increase, this is naturally going to become an even bigger challenge and one that the entire industry needs to work together on to avoid such incidents.

While there are a number of important factors, one of the biggest considerations is the end of satellite life procedures. Successfully re-orbiting or de-orbiting a satellite at the end of its lifetime is critical to ensuring sustainable long-term use of space. 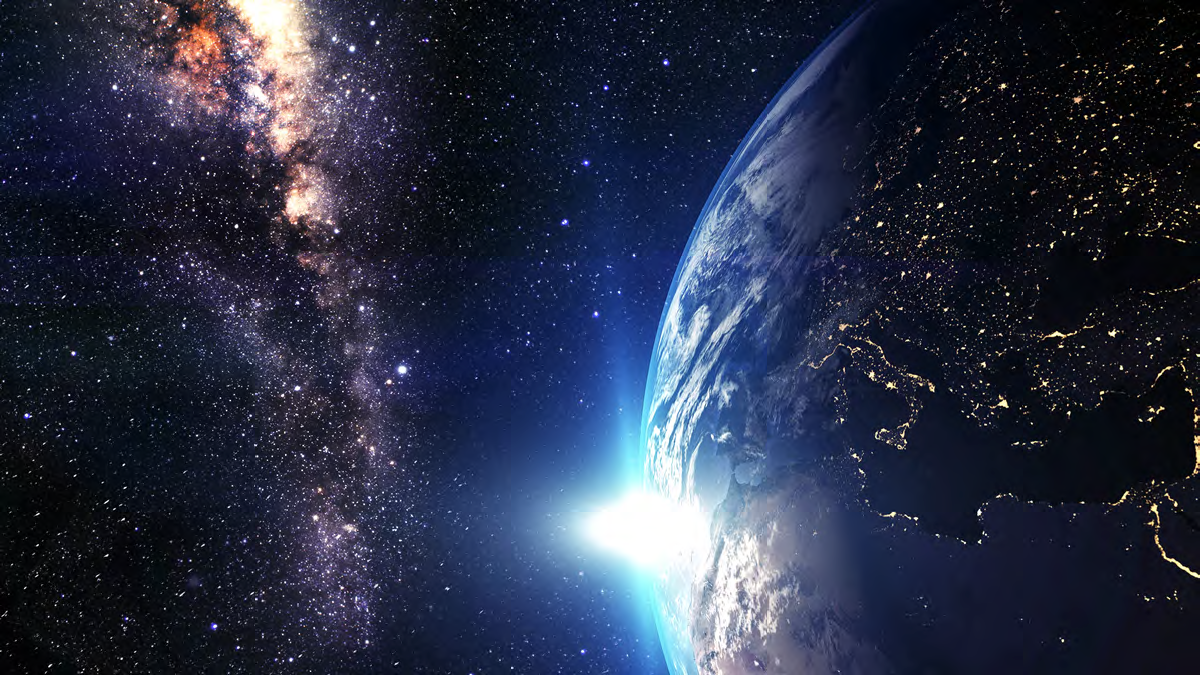 The IADC Guidelines
The Inter Agency Space Debris Co-ordination Committee (IADC) Space Debris Mitigation Guidelines describe existing practices for limiting the generation of space debris in the environment. Supported, and circulated, by a number of independent organizations, including the European Space Agency and the International Standard Organization (ISO), these comprehensive guidelines essentially state what a satellite operator should do in every mission phase. This includes guidelines for post-mission disposal at both GEO and LEO.

In geostationary orbit this means raising the orbit enough to create a separation from other active satellites, to reduce the probability of collision. To comply with the guidelines the perigee of the final disposal orbit should be greater than 235 km + (1000 x Cr x Area/mass) above the geosynchronous orbit. Crucially, this ensures the satellite will not return into the protected zone within 100 years.

For Low Earth Orbits (LEO), below 2000 km. altitudes, the guidelines require de-orbit, i.e., a satellite should re-enter into the Earth’s atmosphere within 25 years. 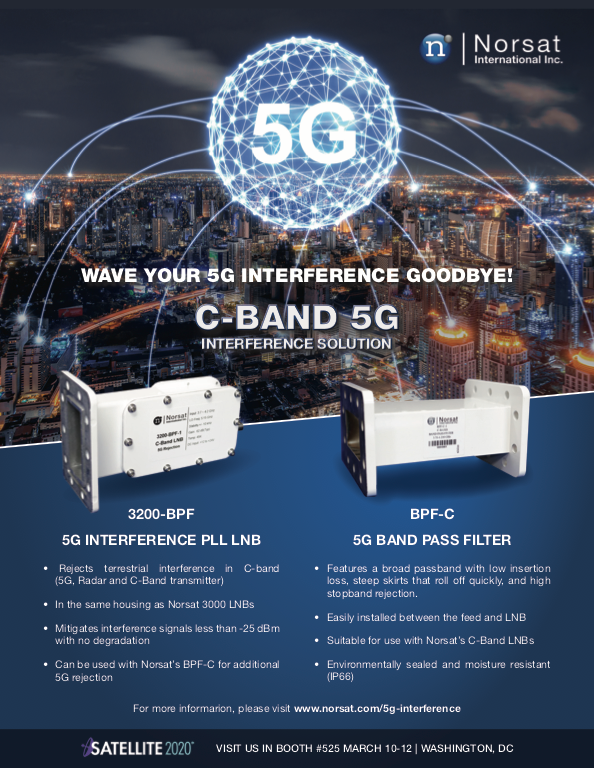 The Challenges of End of Life
The biggest challenge when it comes to re-orbiting and de-orbiting is ensuring it is done at the right moment. The operator needs to remove the satellite with enough fuel onboard and re-orbit early enough to make sure it is successful. At the same time, it needs to be performed should the risk of not being able to re-orbit becomes to high. For example, after a failure of a redundant system where a further failure will make it impossible to re-orbit.

A re-orbit also requires the operator to fully passivate the satellite, removing all sources of stored energy, venting the propulsion system, and depleting the batteries, so that the satellite will not accidentally explode, break-up, or fragment into more pieces of debris. Care must be taken in preparing the passivation sequence to maintain control of the satellite during and up to the completion the passivation activities.

One challenge is de-orbiting a satellite that has suffered significant anomalies, but still has a lot of propellant on-board. You need to vent all the propellant, but keep just enough to all the re-orbit to take place. This operation needsd to be carefully planned as propellant venting might lead to large orbital changes, if not carefully managed.

Another fundamental challenge comes down to cost. In order to re-orbit or de-orbit successfully, you need enough fuel left on board. This means you have to book a propellant reserve, reducing in consequence the quantity of propellant available to maintain the satellite operational. Naturally this means you are spending money without making any from the satellite.

Dire Consequences
Despite the challenges, it is absolutely vital that this is handled responsibly. When satellites are not appropriately disposed of at the end of life, then once the propellant is finished (and sooner or later it will be), the satellite will remain dead and uncontrollable in orbit, which means it will essentially become a space debris.

This means that it is not only a direct threat to other operating satellites, it’s also a ticking bomb, as sooner or later it might impact with another dead object and generate a cloud of debris that will quickly affect an entire orbital regime. 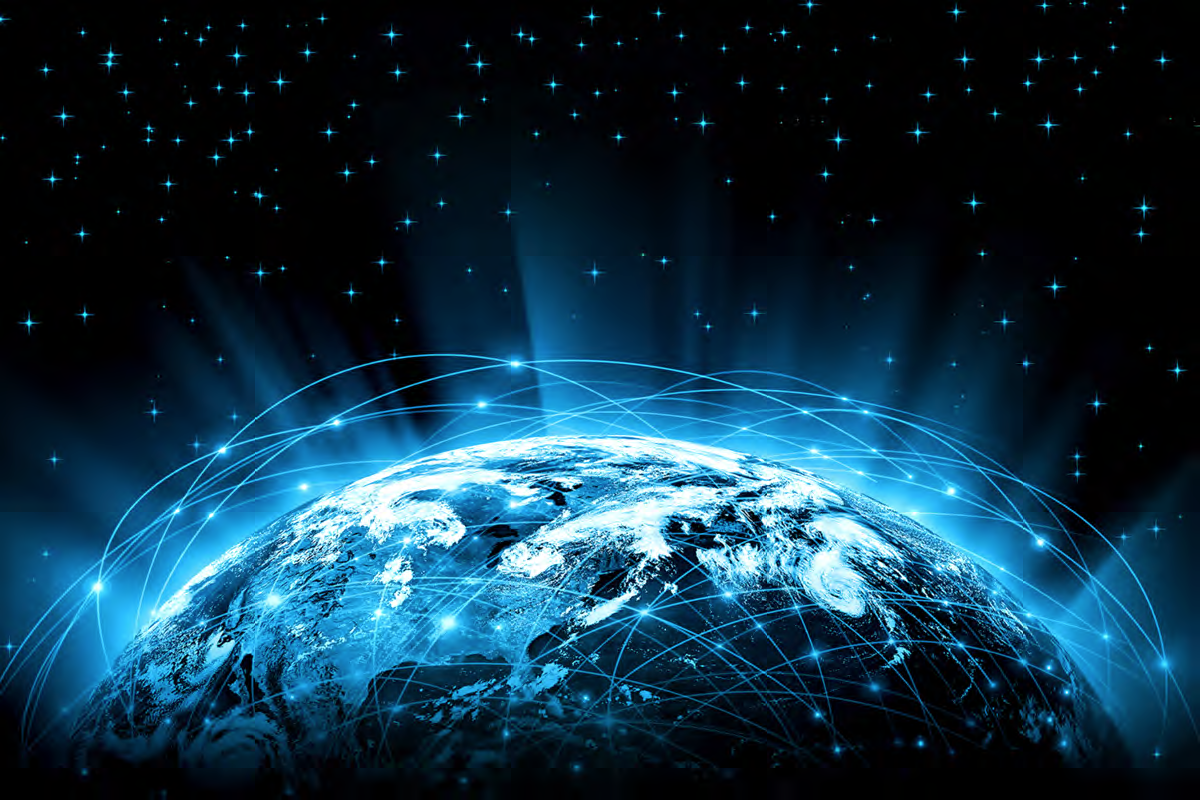 Improving Success
Despite the fact that post-mission disposal is widely understood to be critical, all too often it is not performed or not performed successfully. Things are improving in GEO where, in the current decade, between 85 and 100 percent of all payloads reaching end-of-life in the GEO protected region attempt to comply with the space debris mitigation measures.

Between 60 and 85 percent do so successfully, and this rate has been increasing over recent years. Indeed, according to the European Space Agency’s recent Annual Space Environment Report, there were 14 successful re-orbits in 2018, with two insufficient attempts and zero no attempts. This is an improvement on 2017 where we saw three no attempts and one insufficient attempt. 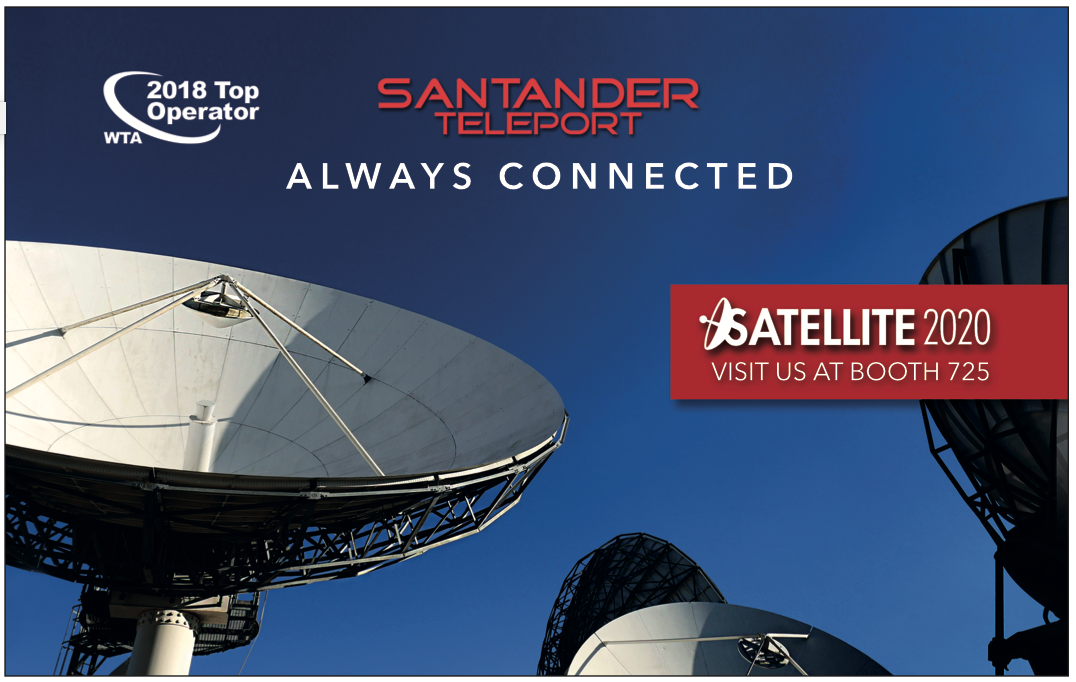 Some special orbital regimes require some specific solutions. A few years ago, Intelsat de-orbited three Sirius XM satellites that had been operated in a Highly Inclined Eccentric Orbit (HIEO), with an apogee 10,000 km. above GEO and a perigee 10,000 km. below GEO.

The de-orbit was achieved by using the satellites Apogee Engines to circularize the orbits at the perigee altitude. The achieved orbit allows the satellites to remain clear of the MEO and GEO regimes for more than 100 years.

The situation is quite different in LEO, however, where only between 15 to 25 percent of payloads reaching end of live during the current decade attempt to comply with the space debris mitigation measures. Even then, only between 5 to 15 percent do so successfully.

When you consider the sheer volume of satellites due to launch into LEO, it is clear that this could very quickly become quite catastrophic.

The LEO guidelines specify re-entry within 25 years, but the sheer number of LEO satellites planned to be launched will require more stringent mitigation measures to reduce the probability of collisions and keep space accessible for future generations.

Innovating the Future
While the situation currently doesn’t look as good as it should, there are efforts by satellite operators to design their craft for active re-entry. This would reduce the re-entry time below five years.

At the same time, we are seeing a lot of innovation happening in technology to collect and remove debris already in orbit. These active removal strategies could be key to improving the space environment, but they need to go hand-in-hand with responsible, post-mission strategies. 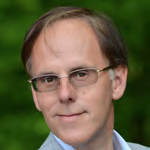 Pascal brings a wealth of knowledge and expertise to the role. He joined SES in 1990 as Flight Dynamics Engineer and is currently leading SES Space Operations. He is responsible for safely operating SES GEO and MEO (O3b) satellites. This includes charge of operational teams of the Satellite Control Centres located in Gibraltar, Luxembourg, Manassas and Princeton as well as the Flight Dynamics Engineering, Software Engineering and Operations Architecture teams.

During his 29 year career at SES, Pascal has guided the Flight Dynamics section to become a Centre of Excellence on safe co-location operations and management of close approach risk with other objects. He also championed orbital software development and transfer orbit mission design, as well as leading the integration of the satellite operations of News Skies, Americom, O3b and ASTRA fleets.