After a few years of slow growth and even decline in some sectors, the VSAT market has picked up and significant growth is projected in the next ten years. In the last few years this growth has largely been driven by the consumer and maritime markets. To better understand the opportunities and challenges it brings, WTA conducted research interviews with service providers, and recently published a special report, Managing VSAT Networks for Optimum Performance, with the financial support of Kratos. 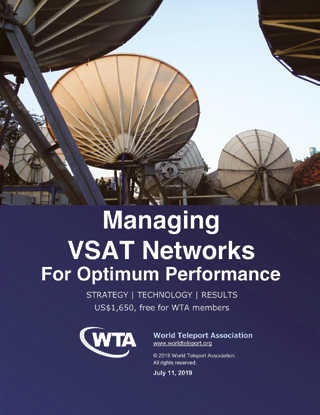 The Challenges of Growth
Generally speaking, growth is good. But it is rarely painless. When asked about the challenges they are currently facing, respondents focused on several recurring themes.

• High expectations. Customers are more demanding, which requires building more redundancy into the network.
• More for less. Customers expect more for less money, placing increasing margin pressure on the operators. Accompanying this is the need for more bandwidth and more sites. It’s a balancing act for the service provider to try and deal with this, without pricing themselves out of the market.
• Rising complexity. As the number of VSAT applications increases, so does the complexity of the network. Couple this with the “more for less” attitude, and it’s easy to understand the challenging environment facing today’s operators.
• More upstream traffic. Years ago, network traffic was very asymmetrical. Now, with the increase in video, specifically user video uploads, this is changing and increasing the complexity of the network.

Inside the Complexity Problem
Larger networks tend to be more complex networks. The complications of dealing with multiple hub vendors was a recurring theme. The larger service providers work across most of the hub providers, whereas some of the smaller ones have zeroed in on one or two.

A couple of the operators we interviewed felt that the systems as supplied by hub manufacturers are not necessarily optimized for the performance they need. A big challenge is lack of openness from manufacturers about how to get the best from the equipment. This has led more than one operator to modify the ground equipment software to develop its own proprietary operating system. 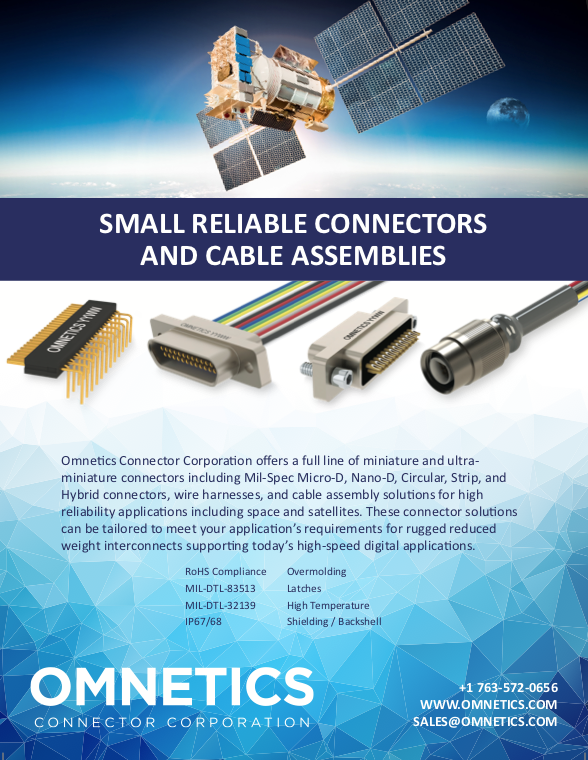 A common complaint from the service providers is the lack of common standards and the existence of proprietary systems. Together, this makes managing a network comprised of equipment from multiple manufactures more challenging, particularly for smaller service providers unable to afford multiple hub systems.

Future-Proofing VSAT Networks
How are service providers responding to these challenges? The devil, as so often, is in the details. Most interviewees felt that precise mapping of the networks and all the terminals was vital to ensuring the customer gets the SLA and QoS that they are paying for.

One respondent cited the importance of merging location information with external maps, weather or location of 4G antennas. This allows them to predict when issues may occur and act accordingly. Conversely, a couple of the operators felt that precise mapping of a terminal’s location has become less important than it used to be, thanks to the lower cost and greater availability of bandwidth.

Careful planning also leads to less interference on the network. Larger networks are more likely to experience interference, and size makes the source of that interference harder to track down. Regardless of the method, finding the interference source in a large network has been a painstaking job. Resolution has meant the slow process of individually taking sites out of service to see which is causing the problem. Several respondents recommended a new system from Kratos called SatGuard, which is able to pinpoint the precise location of a terminal causing interference in minutes.

The key to extracting value from it is implementing data analytics to turn all this data into information that can be used. One large operator is generating between five and six million data points from a single RF system covering up to 90 sites. Not surprisingly, all the operators and service providers are already using some form of analytics or artificial intelligence to monitor and automatically flag deviations from the norm in their networks.

Despite the enthusiasm for AI, caution reigns about putting it in charge. All the respondents use analytics to flag the issues but leave it up to operators to identify them and program changes into the system. But nearly all respondents look forward to a future when alarms would be raised before something goes wrong, networks would self-optimize as needed and customer errors would be corrected before they can affect service. When will this future arrive? Enthusiasts expected it to arrive in 12-24 months, but most considered it at least five years away.

What’s Next?
Looking to the future of the industry, every respondent focused on the same two topics: 5G and the LEO constellations.

The overlap of 5G frequency allocations with C-band and Ka-band has become a hugely divisive issue for the satellite industry. Yet only a few of the interviewees focused on spectrum sharing for 5G as a major issue. On the positive side, many operators and service providers note that VSATs are in rural areas while 5G will be in urban areas; VSATs could well be enhanced by 5G networks, creating greater demand for cellular backhaul.

If only a few of the LEO systems that are in development come to fruition and remain in service, they will have a profound impact on the industry. One operator described the impact this way: “Teleports are going to change significantly in the next few years to support the NGSOs. Will it work to mix GEO and LEO in one teleport? We’ll see.”
www.worldteleport.org

Robert Bell is the executive director of the World Teleport Association (www.worldteleport.org), which conducts research into the teleport and satellite industry and offers a Teleport Certification program to service providers. This article is based on Managing VSAT Networks for Optimum Performance, sponsored by Kratos and available free to WTA members and for sale to non-members. 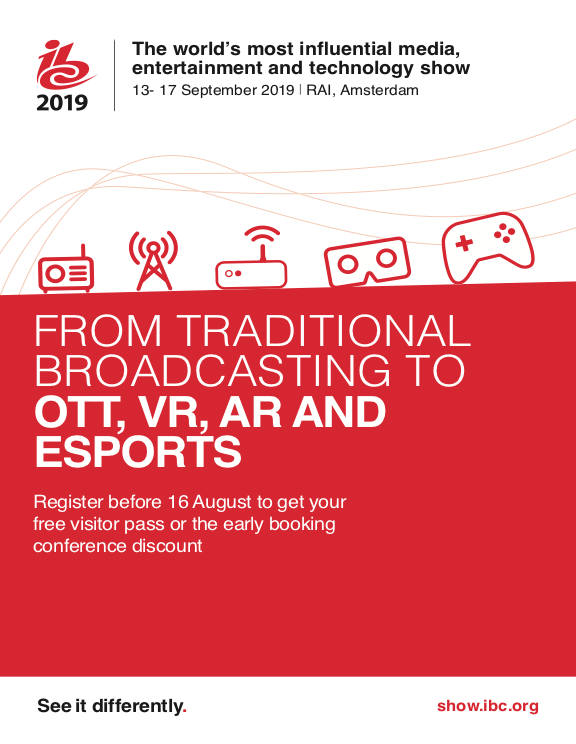