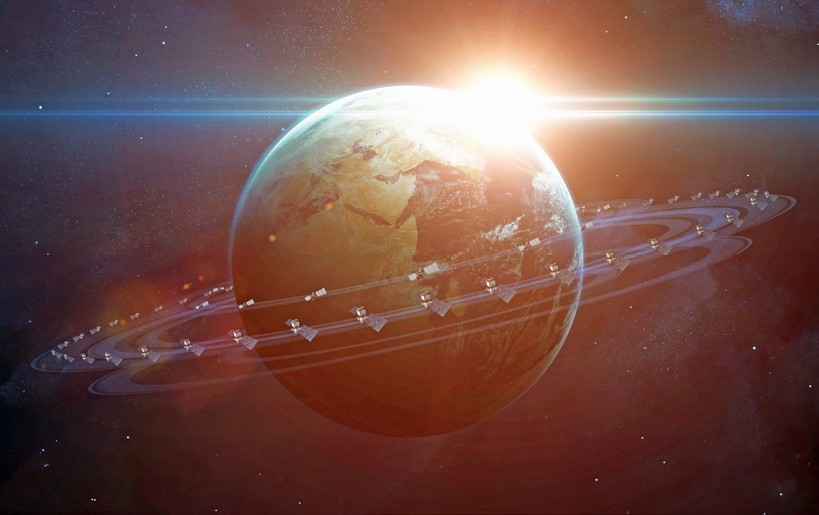 Data centers have come a long way since the first giant mainframes of the ‘60s, which had to be housed in their own rooms due to their size and the noise and heat they generated. These early computers were so expensive—running into the millions of dollars—that only universities and government agencies owned them; multiple organizations rented and shared them.

From megacomputers came the microcomputers of the ‘80s. Personal computing was born and yesterday’s equipment made way for the new servers, which possessed a much smaller footprint, creating a leaner data center.

As computers no longer cost millions of dollars, organizations could assemble banks of servers into rooms, which grew progressively larger. What started as single-room environments became dedicated buildings with thousands of servers.

The next great leap forward in data centers was born of the Internet and the innovations that were developed in software delivery. They led to the Cloud as the need to easily share software and services, not only with remote offices, but also with a growing mobile user base—this grew by epic proportions. This worked for a few years until hackers became smarter and the protection of private and customer data became a board-level concern.

Hybrid cloud offerings have evolved over the past five years to solve these challenges, with the promise of protecting and managing critical data on private, on-premises infrastructure and providing organizations with the ability to host customer-facing applications in the Cloud. Unfortunately, hacks to the application layer, IoT and DDoS attacks continue to plague today’s corporate networks.

As a result, cyber security has become an industry so immense that there seems to be a new security solution added to the network stack every day. 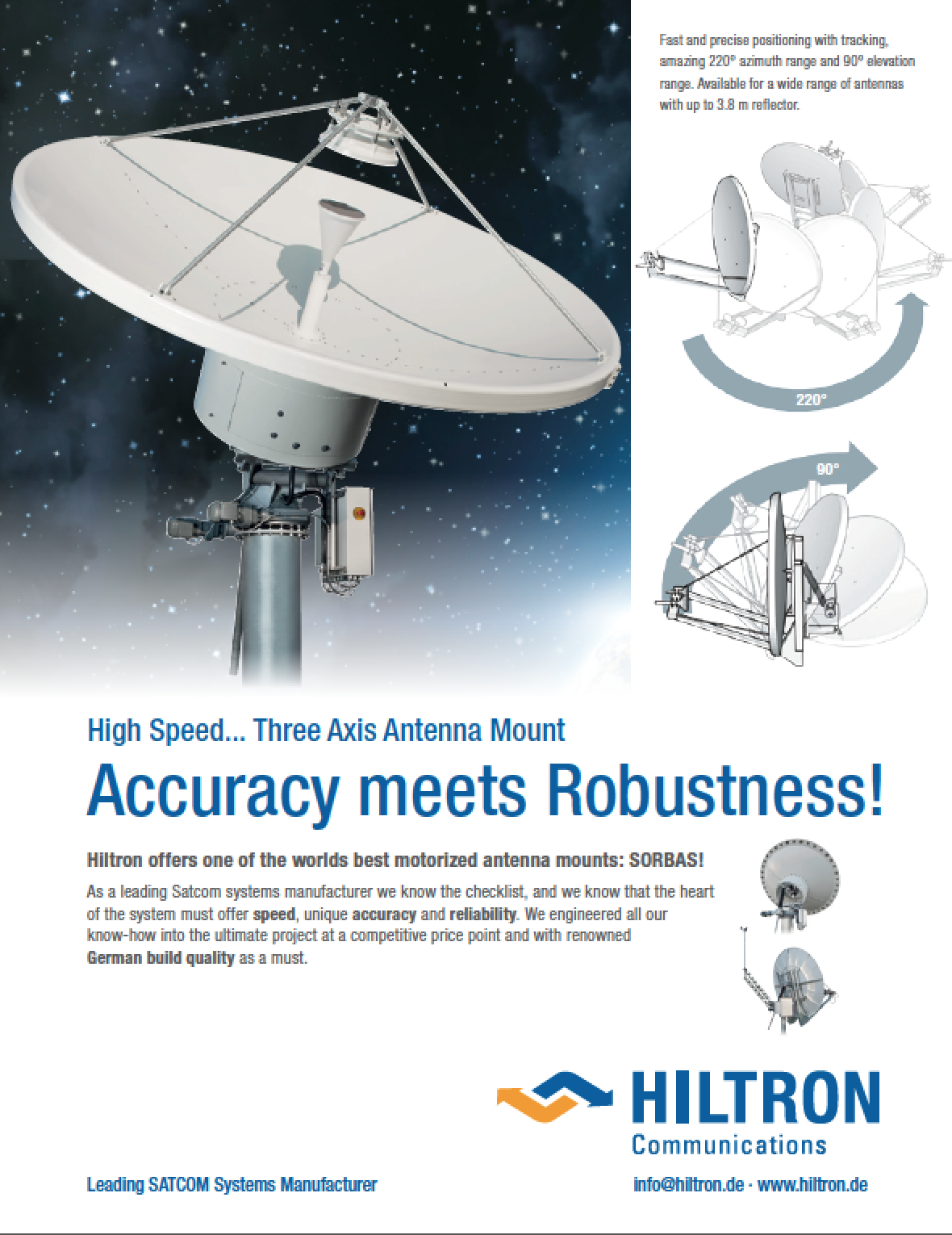 Many Hazards to Data Security
Legitimate concerns over the risk of data breaches and the need to keep data secure and private, whether personal or organizational, has led to worldwide jurisdictional restrictions and stringent laws regarding how data is moved between countries. What’s worse is that nations have the legal right to monitor, copy, save and try to decrypt any data as it passes through their jurisdictional boundaries.

What many are unaware of is that any data that passes across Internet lines, whether public or private, requires a public address header for routing encrypted packets to the proper network. This provides ample opportunity for surreptitious targeting and decryption of sensitive data. It seems that no matter what new restrictions are enforced, data remains unsafe.

Another cyber security hazard comes from leaky Internet and leased lines. Today’s cloud environments run across hybrid public and private networks using IT controls that are not protective enough to stay ahead of real-time cyber security threats.

Sensitive data can be exposed to acts of industrial or political espionage through unauthorized access to enterprise computers, passwords and cloud storage on public and private networks.

Sadly, the system created with the intention of enabling people to freely communicate around the world is being surreptitiously exploited in a way that prevents exactly that from occurring. The Internet was intended as a sustainable tool for bringing the world closer together, but it has rapidly become divided by a quagmire of protectionism—the reverse of promoting global information sharing. Clearly, a change is in order.

Planet-Compromising Energy Consumption
The number of data centers in the United States continues to increase—according to the Department of Energy’s Lawrence Berkeley National Laboratory; the total server installed base is projected to increase by 40 percent from 2010 to 2020. Though they are becoming much more energy efficient, they still account for almost two percent of total US electricity consumption.

Multiply this one example by all the data centers rising up around the world, consuming a disproportionate amount of energy that results in a huge carbon footprint. The negative impact on the planet is significant. 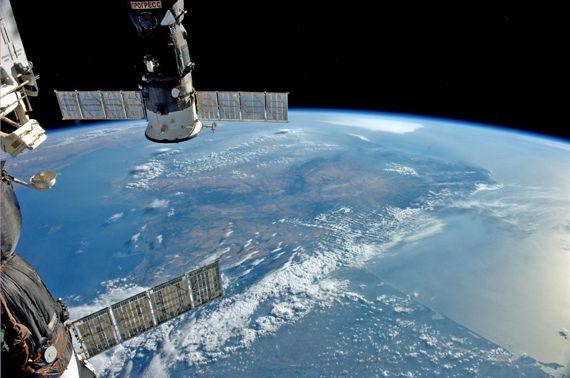 Ian Bitterlin, Britain’s foremost data center expert and a visiting professor at the University of Leeds, recently commented, “If we carry on the way we have been, it would become unsustainable—this level of data center growth is not sustainable beyond the next 10 to 15 years. The question is, what are we going to do about it?”

A Hybrid Cloud in Space
The current dilemma calls for a shift in thinking. Instead of looking to the Earth for places to store and move our data, we should be looking to the sky.

Imagine a world without borders, where data flows freely without limitation. Where there are no jurisdictional barriers interfering with the exchange of information or ideas. A world where the sharing of information can travel across the globe in less than a second.

This is a world where information is secure, safely traveling above and beyond the Internet and all leased lines. This is a new way of conceptualizing data transport and storage—and it is possible.

What makes it possible is a set of new technologies that now provide an independent, space-based network infrastructure for cloud service providers and their enterprise and government customers to experience secure storage and provisioning of sensitive data around the world. 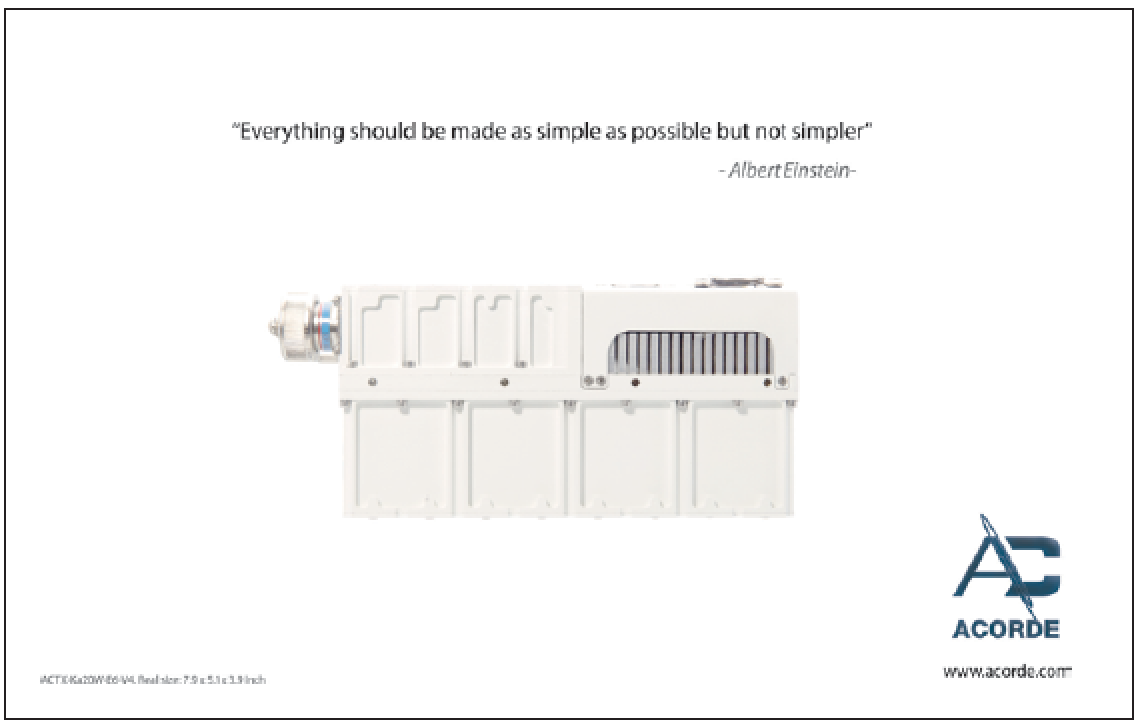 By placing data on satellites that are accessible from everywhere via ultra-secure dedicated terminals, many of today’s data transport challenges will be solved. This will provide a safe haven for mission-critical sensitive data, a place without interruption or exposure to any surreptitious elements or unintended network jurisdictions.

An infrastructure of this kind enables government entities, large enterprises and providers to take advantage of a new way to store and transport data.

Even better, this model saves money as well as carbon emissions. As a result, cloud service providers will be able to offer better services at a third of the cost of doing business today because they will not have to add CapEx and OpEx for expansion.

Major corporations who deal with mission-critical data, whether in healthcare or pharmaceutical, military or financial, will achieve major market differentiation while reducing their carbon footprint globally. CSPs and their customers don’t have to keep investing in more infrastructure and paying huge electricity bills.

Restoring the Dream of Unified Communications
Organizations today face multiple serious threats regarding global communications. The Internet is no longer a place where information can be securely stored and transmitted, which means that an alternative must be found. A space-based network, free of the many jurisdictional, regulatory and security issues the Internet faces, will enable data to flow freely around the world again.

The new space-based technologies will create a safer, faster communications experience for organizations of all kinds across the globe.

Scott Sobhani, CEO and co-founder of Cloud Constellation Corp. and the SpaceBelt Information Ultra-Highway, is an experienced telecom executive with over 25 years in executive management positions, most recently as VP for business development and commercial affairs at International Telecom Advisory Group (ITAG).