In 2007, Telesat merged with Loral Skynet, a US company with a strong technical background tied to the achievements of AT&T Skynet, Bell Labs and the Telstar program.

The satellite fleets of both Telesat and Skynet were combined and became part of Telesat’s existing operations. The increased workload of the expanded fleet, which was to be managed without additional staffing, highlighted the need to improve operational efficiency through innovation.

Telesat satellites are controlled using real-time systems (RTS) from several different providers. Although each of these systems have basic plotting and charting capabilities, Telesat uses its own propriety scalable data management (SDM) system for the historical retrieval and real-time charting of telemetry data. SDM ingests the processed telemetry from each RTS and, through use of various in-house developed tools, enables the data to be accessed for analysis. While these tools offer flexibility for investigations and simple retrievals, they do not lend themselves to automation. 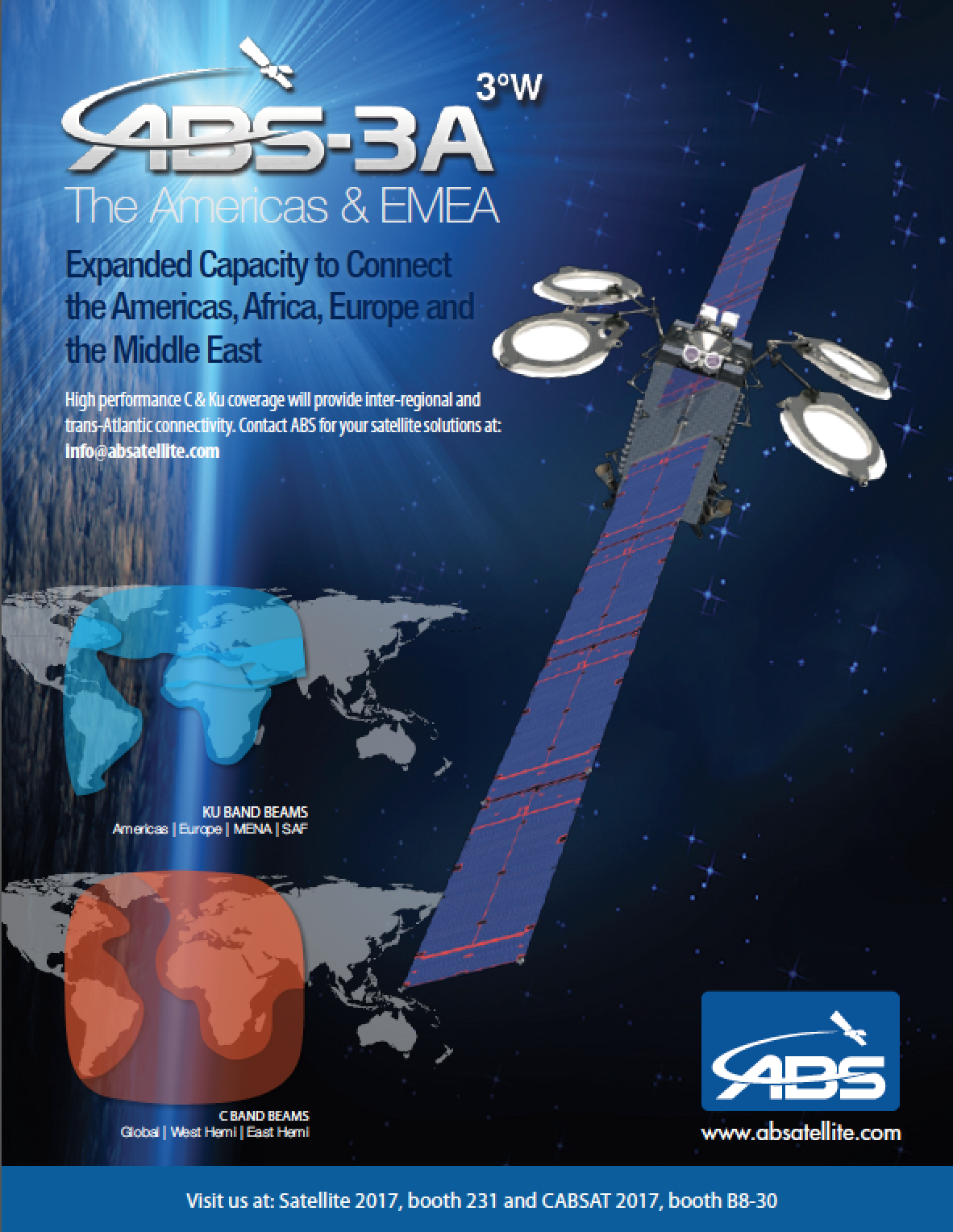 With limited capabilities for automated analysis of telemetry data, Telesat’s satellite engineers were continually being challenged to remain up-to-date with the trending requirements of the expanded on orbit fleet. Data gathered from all onboard subsystems, such as Attitude Control, Power, Communications, Propulsion, and Thermal had to be monitored on a continuous basis to determine if the health or performance of the system is deviating from expectations.

Historically, the manual trending and analysis of the subsystem data was performed mainly through visual assessment of data retrieved from SDM or, if more detailed examination was required, the data would be imported into programs such as Microsoft Excel for plotting and further analysis. Manipulating the data in Excel was time-consuming, tedious and required analysis expertise from senior level engineers. Additionally, Excel had limitations with the amount of data it could handle and the results could not be easily automated for evaluation of trending patterns.

Efficiency and Innovation
Telesat sought a more efficient, innovative solution to monitor and study the thousands of data channels received from the firm’s growing satellite fleet and improve the company’s capabilities for automated trending while also maintaining staff levels.

Following a period of development, a new web-based system called STARS (Satellite Telemetry Analysis and Reporting System) was implemented throughout the company’s satellite control operations. Here’s a brief summary of how it works:

• Once the data is brought into Origin, it is analyzed and the results are automatically published to STARS in the form of static plots or more dynamic plots using JavaScript. Through simple navigation within the STARS interface, Telesat engineers can now immediately evaluate satellite performance data on any spacecraft within the company’s fleet.

• Most analyses are performed on a daily or weekly basis. However, Telesat has the ability to conduct analyses at five minute intervals or less, if required by the engineers.

• As part of the analysis process, Origin can automatically issue an email notification in the event any specified analysis parameter violates a pre-determined performance threshold, as specified by the engineer. If there is variance from established norms, an email is automatically sent to Telesat engineers with details on the out-of-spec condition. Out-of-spec conditions can also be viewed and quickly addressed on a dashboard where real-time data is being plotted.

The Benefits
By implementing Origin 9, Telesat was able to improve operations and gain the following benefits:

• Streamlined, efficient operations: Telesat engineers can quickly respond to out-of-spec conditions for a particular analysis when notified through the visual, real-time data dashboard via the website or through a separate email. With this added visibility and awareness, engineers are able to immediately investigate the exact issue rather than manually looking through entire datasets. Engineers are now more efficient in responding and focusing on notifications about a potential on-board non-conformance. 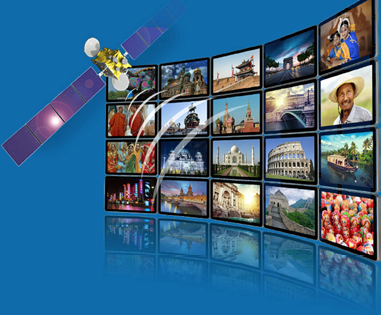 • Improved resource allocation: The reduction of the time-consuming, manual tasks tied to the trending of subsystem telemetry data enables and empowers engineers to focus on other areas of operations. Telesat operations personnel now have the ability to look for new areas of improvement as the company strives to enhance its fleet operations through innovation.

• Ability to maintain staff levels and control costs: Although Telesat took on the operations of an additional satellite fleet following its merger, the company was able to maintain staffing levels by automating and optimizing the analysis tasks. In one particular case, Telesat performed an audit and found that Origin had been able to reduce approximately 75 man-hours per month on one of the more complex spacecraft that requires a lot of analyses running in the background. These types of time savings translate into significant cost benefits.

• Capability to leverage existing code and analysis data: Once Telesat’s engineers have generated the code and information for one satellite bus type (general model on which multiple-production satellite spacecraft are often based), it’s very easy to duplicate it for another spacecraft from the same manufacturer that has an identical design. In many cases the analysis framework can also be ported over to a spacecraft from a different manufacturer because many of the techniques are the same.

Steve Reid, satellite engineering manager, Telesat, said, “By utilizing Origin, we’ve been able to save not only time, but we’ve addressed a longstanding challenge to effectively manage and standardize the trending and analysis of telemetry data across our in-orbit fleet. As a result, the satellites that we control are better monitored and managed by our engineers, allowing us to enhance our focus on core operations with a view to further improving overall efficiencies. By doing so, we will continue to provide the best support for our customers. It’s been a game changer for us. In fact, given the flexibility of the system we’ve developed, its capabilities could be of benefit to any application where there is a requirement to trend and analyze large sets of streaming data.”

The Future
Due to the success from using Origin, Telesat has already begun using the capability for additional initiatives. For example, Telesat recently developed new techniques for streamlining and enhancing the in-orbit testing of satellite payloads based off analytic results processed through the Origin software.

In another case, Telesat used Origin to develop a system that manages and auto-generates telemetry check limits for its real-time systems that has further enhanced operations.

Moving forward, Telesat is looking for more ways to apply the benefits of Origin in other areas of the firm’s businesses.
telesat.com/
originlab.com/

Telesat is a leading owner and global operator of geostationary communication satellites, providing reliable and secure satellite-delivered communications solutions worldwide to broadcast, telecom, corporate and government customers. Established more than 45 years ago and headquartered in Ottawa, Canada, Telesat’s state-of-the-art fleet consists of 15 satellites plus the Canadian payload on ViaSat-1 with two new GEO satellites under construction. An additional two prototype satellites are under construction and will be deployed in low earth orbit (LEO). Telesat also manages the operations of additional satellites for third parties. 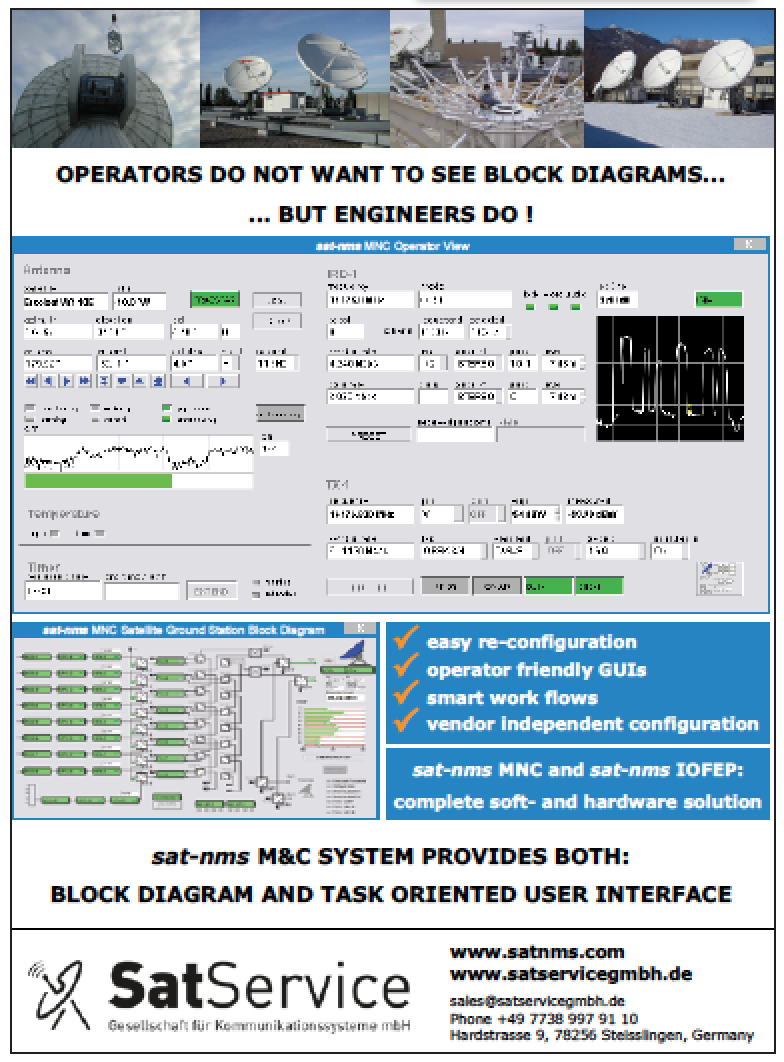