We live in a world of increasing volatility and interconnectedness. The growth of the human population and the expectation of an increased standard of living causes, and is bound to continue to cause significant stress on the planet’s resources in the upcoming decades. 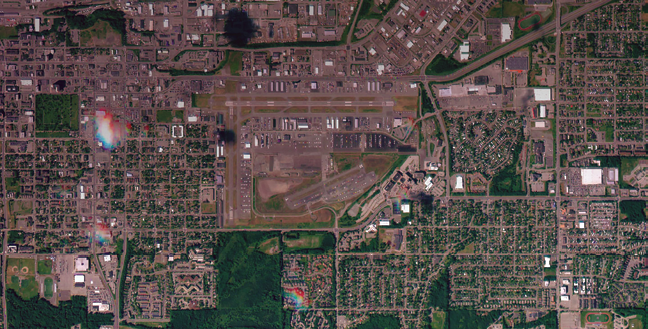 Anthropogenic global-warming and its direct effects on climate, weather patterns and food production, will continue to translate into social instability and population concentration, while improving standards of living and technological progress will contribute to an increased life expectancy. To a large extent, the future appears to be, as Bruce Sterling so lucidly put it, about old people in big cities, afraid of the sky.

Compounded with, and correlated to these trends, the pace of globalization that looked unappealable only a few years ago has given place to an axis of local-global tension — apparent in the form of increased isolationism and xenophobia — and trade and tariff wars that transcends and is orthogonal to the left-right axis that has dominated political alignment and discourse polarization in the XXth century. 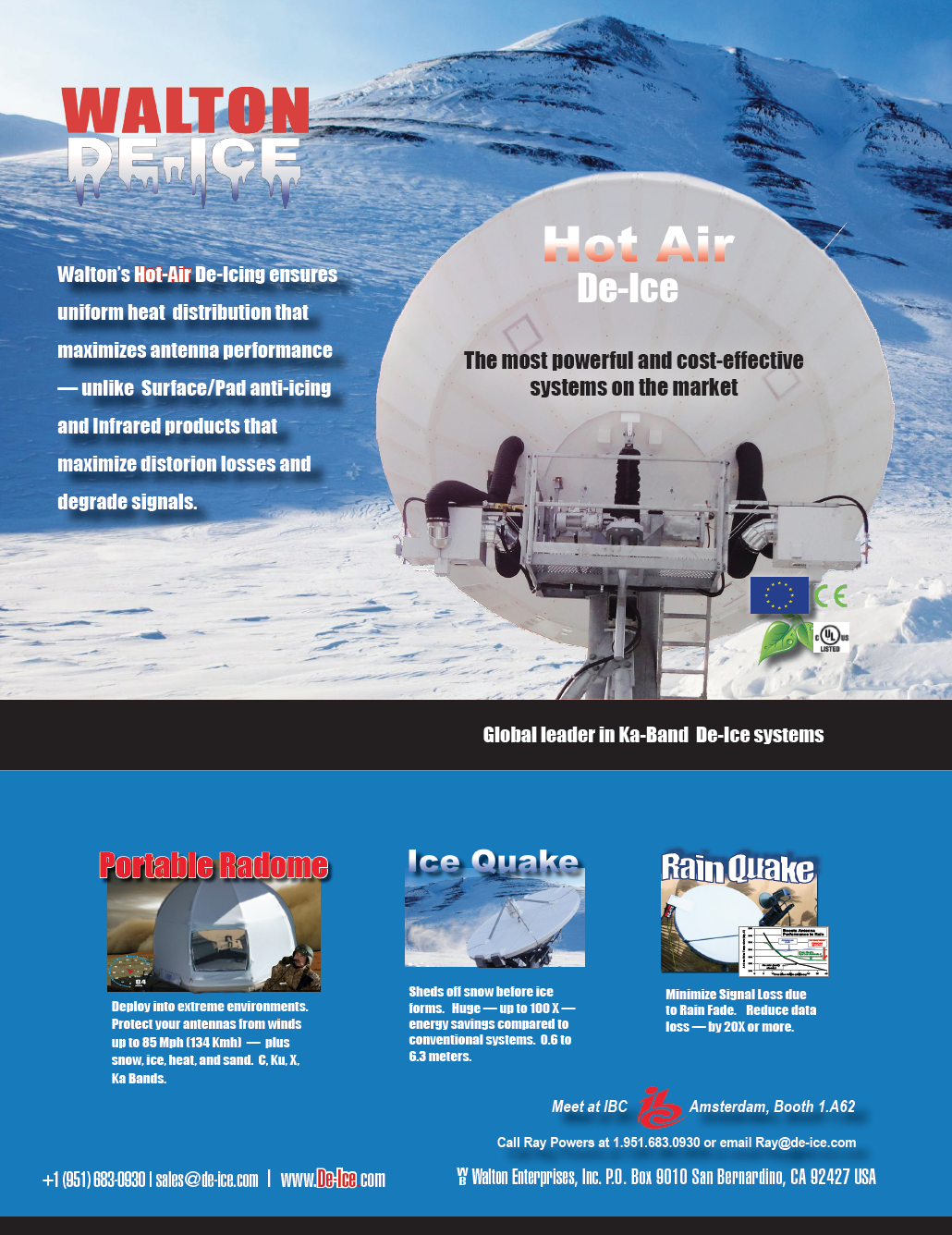 In the midst of interconnectedness and volatility, climate change and local-global tensions, governments need to think about building and managing the infrastructure for the coming century. A century that, by the look of it, will be marked by high-impact, low-probability events (black swans), mass migrations, and the issues around the production and distribution of the FEW (Food, Energy and Water) for an increasing number of people with increasing demands. To rise to this challenge, governments will need to shift focus when thinking about infrastructure to a mindset of resilience.

Engineering resilience is about adaptation, and the ability to quickly detect and acclimate to changes and disturbances for quick recovery and long-term survivability. On a nation-state level, real-time geospatial analytics will be a cornerstone of the infrastructure for preparation, planning and execution of resilient systems for food production and distribution, energy generation and distribution, and the management of natural resources.

Until today, geospatial analytics has been mostly used as a planning tool on a strategic level, but the challenges ahead force us to transform these tools into tactical decision-making tools for everyday action.

The components required to collect geospatial data at scale, analyze it and derive insights to feed a resilient loop, need to rise to the occasion as they become the preferred toolset of the coming decades to build and operate the resilient infrastructure of a very dynamic XXIst century.

At Satellogic, we believe in helping to build a world where everyone is prepared for the challenges of tomorrow. We strive to help solve the world’s most pressing problems by building an accurate and up-to-date picture of our planet and the many forces that reshape it everyday.

As on-orbit capabilities are built by the company builds, the firm is partnering with governments around the world to help them build and operate turn-key infrastructure for the collection, analysis and implementation of insights from Earth Observation (EO). 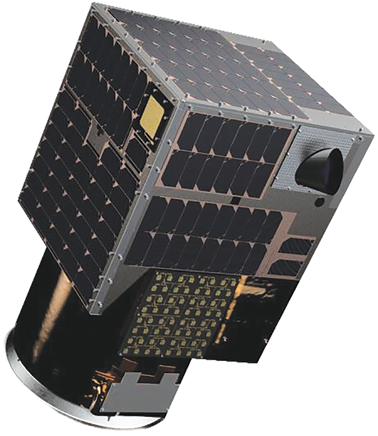 Ultimately, the goal is to support the decision makers and innovators who are tasked with solving the world’s most intractable problems.

Dedicated Satellite Constellations
To unlock sustainable solutions for the planet, high-frequency global data and tools are needed for analyzing that data at scale.

Satellites are a perfect technology for collecting important data about the changes underway on the earth, and Artificial Intelligence (AI) is helping to make better sense of the collected data. However, the biggest challenge for the industry has been delivering these solutions at a cost that is aligned with the unit economics of companies and governments that have traditionally been “left out” of the EO market.

Today, less than a third of the countries in the world have their own satellites orbiting the Earth and this widens the gap between countries that have access to quality and timely information and countries that do not possess space assets.

However, it is not true anymore that a national government has to develop a full aerospace program to access quality geoanalytics for daily decision making.

The current trends in space technology make it possible for non-spacefaring nations to achieve independence that contributes to strategic national interests, with no capital outlay and no technical or operational risks.

EO satellite imagery is currently going through a transition. While a handful of traditional players are trying to reinvent themselves, new entrants are introducing disruptive business models based on smaller, lighter, more scalable satellite systems that reduce costs by an order of magnitude while generating high-quality data. 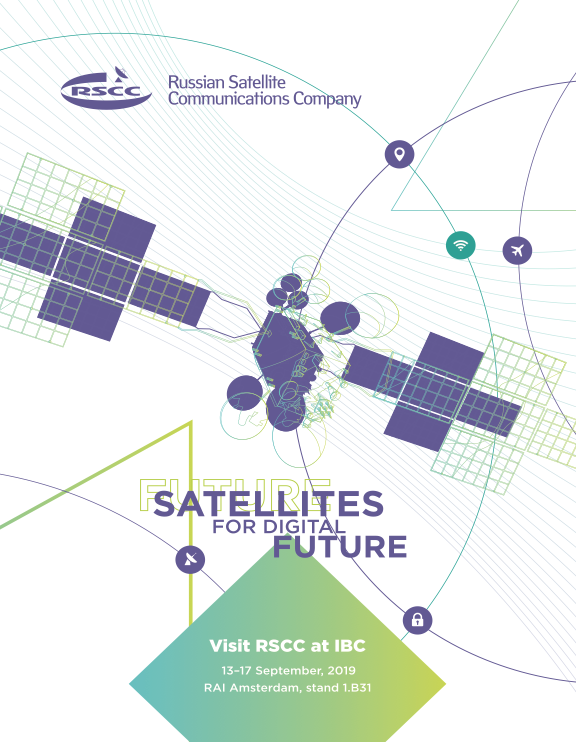 This leading quality-to-cost ratio is what economically allows new companies to launch constellations of tens and eventually hundreds of satellites as well as offer focused, dedicated satellite constellations to municipal, state, and national governments that are eager to gain exclusive control of their own collection capacity over designated areas of interest.

With access to a dedicated satellite constellation, governments of all sizes are now able to develop unique EO programs to support key decisions and manage policy impact, measure investment and socio-economic progress, and foster collaboration, data and information sharing and innovation.

Governments that operate a dedicated satellite constellation qualify to participate as data contributors to the United Nation’s International Charter on Space and Major Disasters and can support their application to other international collaboration programs, such as ESA’s Sentinel Earth Observation Mission, gaining privileged access to an even larger source of lower resolution, high quality data.

Freely available imagery at mid and low resolution has proven a valuable asset for building awareness of this changing planet and it constitutes a good and steady source of data for planning purposes, but monitoring the economic activity of the planet and daily critical changes over large areas requires more resolution. More resolution means better decision making. High-frequency multispectral imagery at one-meter resolution represents a sweet spot for efficiently monitoring and detecting the kinds of activities that impact and inform economic projections and models in a variety of sectors.

High-resolution and high-frequency satellite data can be used to map land use and monitor infrastructure, track agricultural development and respond quickly to natural disaster, monitor borders and coastal waters, evaluate the health of crops and natural resource production, track economic activity like transportation and factories, observe and protect the environment, and describe and predict the impact of natural phenomena or provide insights into environmental health and protection of natural habitats.

Space-based data acquisition, and the infrastructure for EO in particular, are undergoing a business model change not dissimilar to that brought by Cloud Infrastructure to the IT industry. By operating constellations of satellites in orbit as-a-service, the new space industry will help bring dynamism and affordable capacity to a number of new entrants in the EO arena. More flexibility, more frequency and more volume of data for a lower cost is provided.

In addition to removing the operating entity from the risk of the design, construction, launch and orbital operations of a constellation satellites, operating a constellation of satellites as a service will also remove any risk from cost overruns, program delays and technical failure in orbit.

This type of program will eventually enable every country, province and municipal government to build a real-time understanding of their geographic area of interest at an affordable cost./ Opening up access to geospatial insights will accelerate humanity’s ability to solve some of the world’s most pressing problems and help us build the resilient infrastructure for a more secure and prosperous future.
satellogic.com/

Emiliano Kargieman serves as Chief Executive Officer at Satellogic. He has spent the last 25 years building technology and technology companies. In 2010, after spending some time at the NASA Ames Campus in Mountain View, he started developing the concepts that would become Satellogic. Prior to co-founding the firm, Mr. Kargieman co-founded Core Security Technologies, where he has developed the first automated penetration testing software, earning the loyalty of clients such as Apple, Cisco, Homeland Security, NSA, NASA, Lockheed Martin, and DARPA. Previously, he has independently consulted for several corporations and government agencies.