The highly-acclaimed winner of the preeminent honor in computer science in 2003, Alan Kay, said, “The best way to predict the future is to invent it.” English mathematician and philosopher Alfred North Whitehead, who is credited with the development of a comprehensive metaphysical theory and also taught at Harvard University, noted, “Ideas won’t keep. Something must be done about them.”

Certainly these highly credible statements apply to the satellite and space industry — and do so with vigor. The worlds of communication would stagnate were it not for those who step past the common and enter the realms of making ideas and dreams realities.

The thought of moving ever outward into space would remain simply the grist of the science-fiction novels by the likes of authors H.G. Wells and Jules Verne. A continuing and viable satellite and space environment is highly dependent upon the ability of entrepreneurs to cement their progressive machinations into new technologies and product offerings. Such good works will enable a future that is replete with stunning advancements for humankind and for real business success. 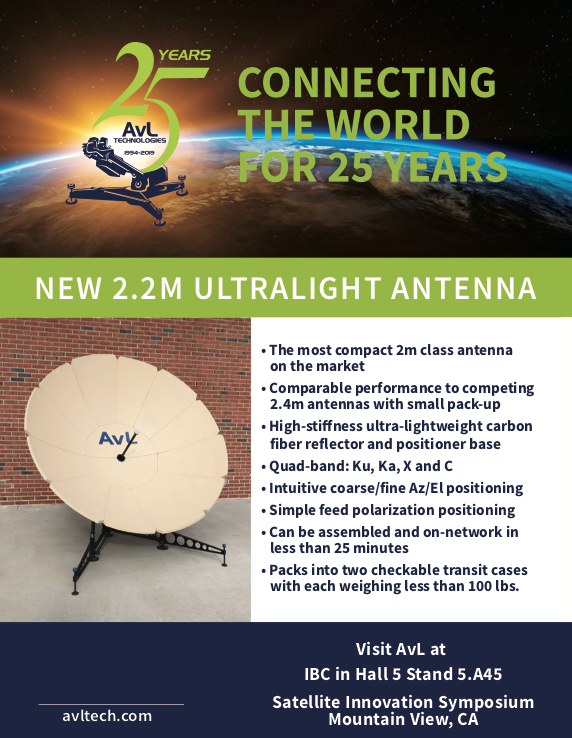 Satellite Innovation is an event that is a payload of significant ideas. The fairing is the Computer History Museum in Mountain View, California. And what better venue could be offered than a location where the advancements in computing and the resultant impact on society are so readily on display. The museum encompasses the world’s largest collection of computing artifacts, from hardware to software, imagery, documentation and more.

Located at 1401 North Shoreline Boulevard in Mountain View, California, the Computer History Museum offers attendees of Satellite Innovation a highly amenable and comfortable location for the absorption of subject-matter presentations and product displays and for networking with peers. Innovation requires a thoughtful examination of an as yet unfilled want and, in many cases, is an extension of an invention. Consider the invention of the could-never-be-without wheel. First came the invention around 3,500 B.C., where a piece of wood was whittled into a circular form to become a potter’s wheel.

An innovator, took that wheel, created a hole in the center of the wood and had the brilliance of mind to insert an axle and — lo and behold — a one-wheeled wheelbarrow came into existence. Innovation then climbs upon innovation… from that cart came the widely acclaimed four wheel cart, a chariot, water wheels, spinning wheels, gyroscopes and more. Innovators then enhanced the wheel, not by altering the original design, but by seizing upon and improving the base product — a fixed axle that allowed wheels to rotate freely, tires to better handle rough terrains and smooth out the ride and so on — the wheel was the bridge upon which innovators could innovate.

To gain access to knowledge heretofore unrecognized, a bridge from a current state of business to what “could be” is required. Traveling across such a bridge can enliven thought processes and show how what could be, can be. Satellite Innovation offers to attendees real- time market data as well as technical knowledge from the world’s preeminent satellite and space experts. Market dominant innovators offer a variety of sessions that can optimize a business position within these rapidly advancing market segments that comprise the foundation of these industries.

In session from October 8 through 10, Satellite Innovation packs into three days information that can drive knowledge acquisition to new heights which, in turn, can buoy up businesses to new levels of success.

For example, on the first day of this year’s Satellite Innovation event has Stephen Spengler, the CEO of Intelsat, offering one of the Keynote Addresses. Certainly the leader of the company that delivered 50 commercial communications satellites to orbit and produced the IntelsatOne® terrestrial network and the Intelsat EpicNG® satellite platform will have much to say about the current state of the industry as well as what the future portends — there’s nothing like success to prove a point. (9:30 to 10:15 a.m.)

A second keynote address on the first day will be presented by Mark Dankberg, (the Chairman and CEO of Viasat). Holding a number of patents himself, his company has been constantly recognized as one of the nation’s fastest growing tech companies and the firm plans their worldwide satellite broadband coverage to be in effect as of 2021 (1:45 to 2:30 p.m.) 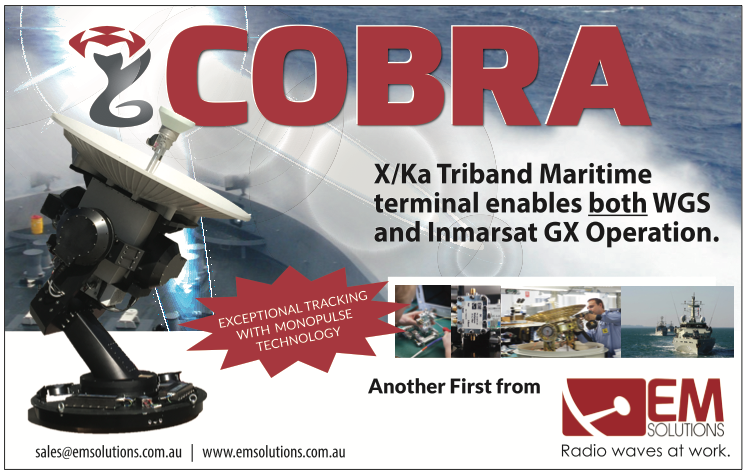