Size and weight are important factors in mobile and tactical satellite terminals. Mobile applications demand compact packaging. However, under the pressure to minimize size and weight, are manufacturers and integrators compromising on equally important parameters such as performance, manageability and – critically – reliability? After all, military terminals must endure in some of the harshest operating conditions. 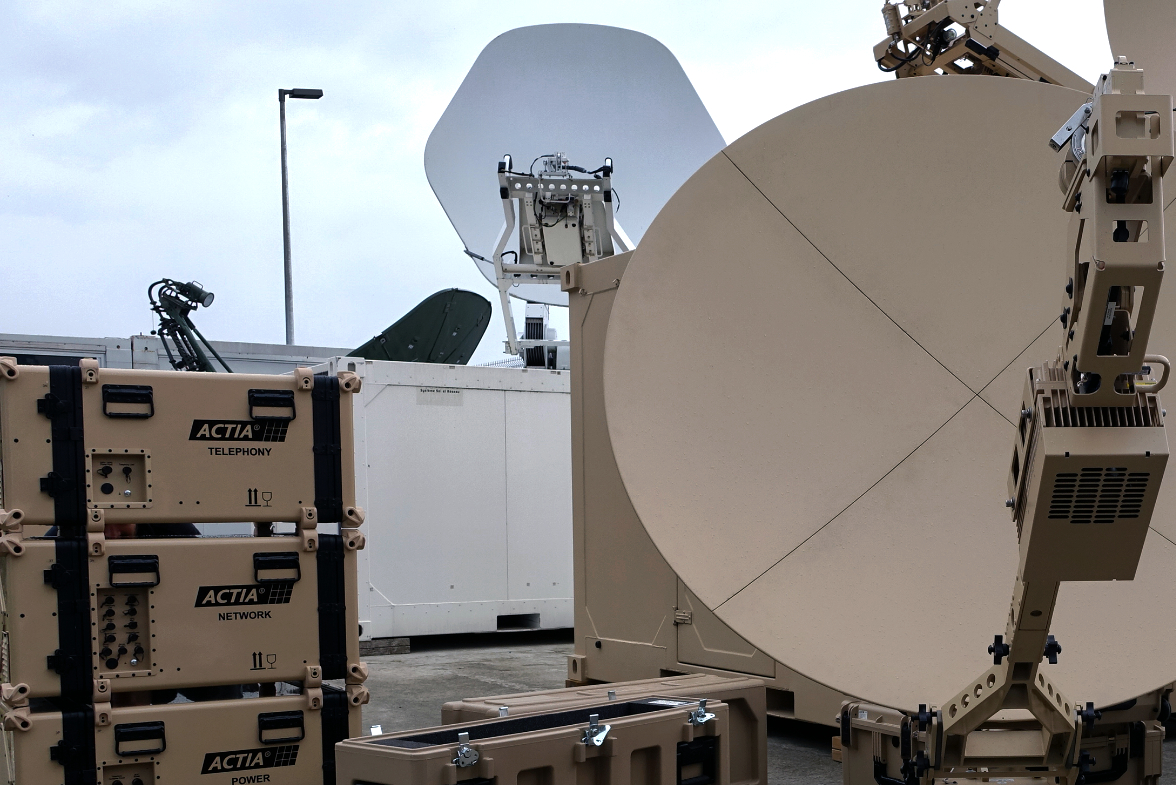 On top of that, the threat of cyber attack has become practically guaranteed. Satellite terminals without security measures are a vulnerable target.

Terrasat Communications offers the IBUC (Intelligent Block Upconverter) brand RF solution for MILSATCOM terminals. Building on the company’s reputation as an innovator in the RF space, Terrasat has launched several IBUC models that play a key part in ruggedized tactical satellite terminals. IBUCs are available to cover the bands from C, X, Ku through Ka-band. All IBUCs are engineered and manufactured to high standards in the company’s modern Silicon Valley facility, and are backed by a 3-year warranty.

Optimized SWaP with GaN
It is tempting to react to the demand for compact packaging by reducing features and giving away a bit on performance here and there. Tempting, but not altogether necessary. An advancement that has enabled smaller, lighter packaging is GaN (Gallium Nitride) amplifier technology. GaN devices deliver higher power density – higher gain and output relative to the size of the device. 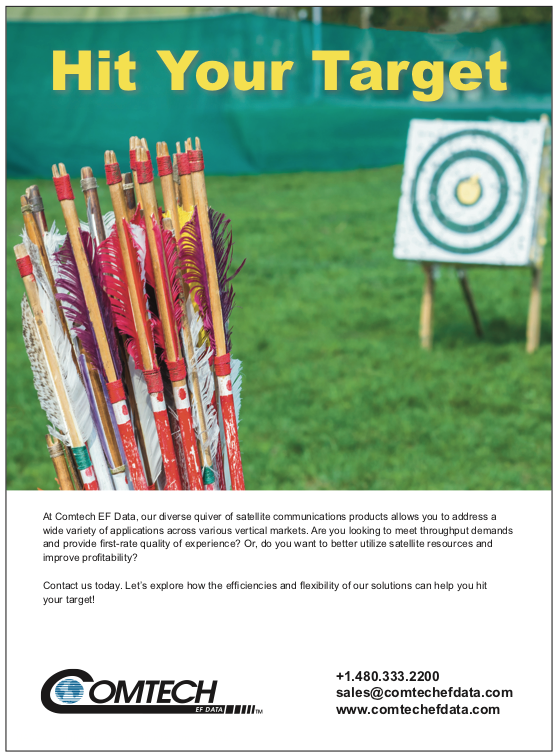 But, it isn’t just about the power. It’s about the performance. The inherent non-linearities of GaN amplifier devices can be a limitation to their usefulness. IBUC2G models have been tested and implemented in networks by Terrasat’s integration partners with high order modulation techniques and proved to outperform other GaN implementations. This extends the usable output power for maximum throughput in critical communication links.

A significant design challenge to overcome is that the power transfer curve of a GaN amplifier is not linear. A 1 dB change in input level does not result in a 1 dB change in output level. Network hub modems using adaptive modulation coding expect the amplifier to deliver predicted gain steps in a 1-to-1 relationship. When that doesn’t happen, the modem may switch to an incorrect modcod resulting in data loss. A feature in all IBUCs is user-selectable Automatic Gain Control. AGC restores the linear power transfer curve so that the network can operate in an optimal state.

IBUC2Gs have been deployed in several major defense terminal programs.

The latest member to join the IBUC product family is the smaller and lighter IBUC3. Terrasat was recently awarded a subcontract from one of our integration partners for upgrading MILSATCOM terminals for a US Armed Forces program.

Designed for integration into COTM or flyaway tactical terminals, the IBUC3 packs all the IBUC features and performance into an ultra light-weight, compact package. No compromise. There is flexibility in the design with choices of connectors, internal 10 MHz reference, and of course paint color. IBUC3s are a good example of GaN implementation with the goal of a better size/weight/performance solution. As with all IBUCs, performance is guaranteed through individual unit burn-in and testing. The first release has been the Ku-Band IBUC3 up to 40W (PSat). Watch for the release of Ka-Band models up to 20W in early 2020.

Enhanced Security
Operating in an increasingly contested tactical environment, defense customers can anticipate cyber-attacks on the ground terminals. An exciting innovation coming out early in 2020 is cyber-hardening the Management and Control interface to defend against malicious attacks.

This new development applies to all models across the IBUC family. The objective is to minimize the attack surface of the RF unit by securing terminal ports and encrypting all administrative traffic.

Uncompromised Manageability
Another advancement, available now, is the implementation of a new, much more powerful microprocessor and enhanced Management & Control interface. Terrasat Engineering rethought the entire M&C function and brought in new technologies to develop an advanced set of tools useful in both local and remote Management & Control.

Terrasat’s defense integration partners can easily deploy IBUCs with a Network Management System using SNMPv2c or serial interfaces. On a local basis the technician on the ground can view a full range of IBUC diagnostics in real time via the web interface simply by using any web browser.

The latest enhancements include trend reporting of various internal and external functions, providing a view into trends that could potentially impact performance.