The smallsat revolution has driven an explosion of propulsion providers offering a variety of technologies, some fielded and flight proven, some approaching operability, and some still in the “science project” phase.

Speak to a propulsion engineer and you will get a treatise on the superiority of their preferred technology as evaluated by their technical metric of choice, whether that is specific impulse, thrust, impulse density, areal thrust density, thrust to power ratio, et cetera, et cetera, ad nauseam.

None of these metrics matter.

At least, none of these metrics matter except as they affect the following:

Sufficiency
The propulsion system must be able to achieve the mission within size, weight, and power constraints. There are no style points for using a higher energy density, custom chemistry, or the latest, most exquisite plasma physics.

Expediency Time is money. This is true both for time to delivery and maneuver time. A glorified tea kettle with a 3 month delivery schedule that gets you to a revenue-generating orbit quickly is a far superior solution than a warp drive delivered after your company runs out of money. 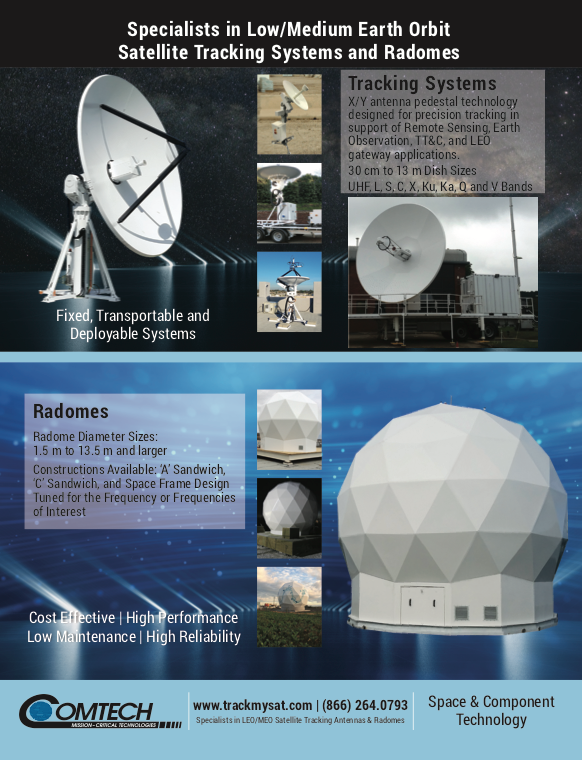 Ease of Integration The propulsion system should be easy to integrate to the satellite. It should use standard data and power interfaces, and should be easy to command and operate. Propulsion should not require intimate knowledge of the inner workings or underlying technologies of the system. Instead, it should allow easy reapplication from one satellite or mission to the next. Propulsion should be abstracted (more on this later).

Operability The propulsion system should be serviceable on the ground without requiring expensive, specialist teams for fueling or other commissioning at the launch base. Ground operations should be suitable for all major launch sites, domestically and internationally.

In orbit, the spacecraft needs should drive the propulsion concept of operations, and not the other way around. The propulsion system should be ruggedly reliable and available on-call. If you decide you want to go for a drive, you should be able to get in, turn the key, and go.

In the end, the new space renaissance of the last two decades has been driven by technical pragmatism and a focus on execution as much as

technological revolution. In the launch vehicle sector, SpaceX is the obvious example of the revitalization of the industry. While they have certainly driven substantial innovation, the underlayment of their success was not some specific engineering breakthrough.

The Falcon 9 design began as a conventional kerosene and liquid oxygen expendable launcher. One which would have been quite familiar and unsurprising to the Atlas missile engineers of two generations ago.

The seed of their success has been an unrelenting focus on excellence in execution in removing barriers to launch. Likewise orbital propulsion and mobility must embrace that same pragmatic functionality and emphasis on operational excellence as the North Star for its own success.

The Abstraction of Propulsion

Many new propulsion suppliers have done well in embracing the concept of “turn-key” propulsion systems. This is a significant shift from the old aerospace model where spacecraft builders took on the burden of designing, procuring, and integrating components into a bespoke propulsion system themselves. 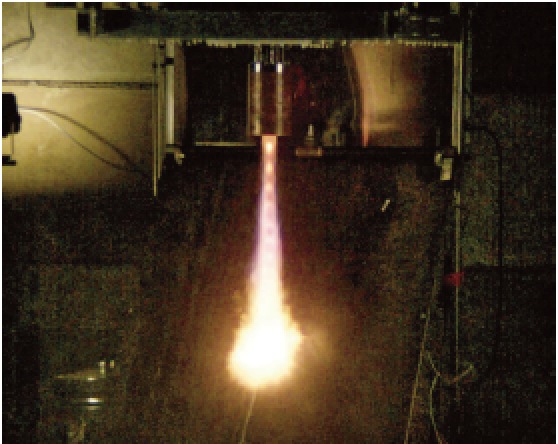 One of many propulsion hot fire tests by Benchmark Systems.

However, this idea of easy, plug-in integration must be expanded to allow design flexibility and extensibility, rather than just “one-size-fits-all” propulsion boxes.

No one technology or architecture is a magic bullet for every mission. Ideally, a spacecraft builder should be able to customize to their propulsion needs for a specific mission or spacecraft, while still retaining easy plug and play integration with a single, known interface.

The abstraction of propulsion will make this a reality. This concept can be thought of as the propulsion equivalent to an API (application programming interface). A modular and extensible propulsion control architecture can allow the spacecraft builder to learn how to interface once, while tailoring each mission with the propulsion technology and architecture that is most suitable. This provides both interface commonality across multiple spacecraft, as well as late-stage design flexibility for an individual spacecraft.

A modern smartphone platform such as Android allows wide configurability of hardware to meet individual needs, all while providing the same intuitive basic interface. The future of on-orbit propulsion should be the same.

This is a broader role, where responsibility is taken not just in supplying the mission-critical hardware, but in supporting mobility needs across the entire spacecraft life-cycle. A mobility partnership includes support during the mission planning phase, early design and hardware support for software/data interfacing, delivery logistics, full service ground support, launch vehicle integration assistance, and on-orbit commissioning. In the future, this role will further extend to coordinating servicing, refueling, and extended life operations.

Building mobility partnerships is the essence of the technological and business philosophy that we have taken at Benchmark Space Systems. It summarizes to a single idea: propulsion should be easy to incorporate. This means easy technical interfacing with a single, common propulsion API and the flexibility to support a range of propulsion technologies. This means easy organizational integration, with a full-service partner that will support your mobility needs from mission concept through to re-entry. This means a pragmatic approach and the redefinition of space mobility as a service.
benchmarkspacesystems.com

Author Jake Teufert has broad-based experience that spans the entire propulsion product lifecycle, from new engine development to sustaining engineering of heritage designs. He currently oversees the development and maturation for Benchmark’s core propulsion technologies. Prior to joining Benchmark, he was the Co-Founder of TesseractSpace and was responsible for the development of their green propulsion technology, which is now available from Benchmark as an end product. Mr. Teufert was the Propulsion Lead for Masten Space Systems from 2014-2017, with prior experience at Aerojet providing experience in a variety of propellants and thruster sizes.