ViaSat-2, the second-generation commercial communications satellite, has been successfully providing high-capacity connectivity and broadband internet services since it went live in February 2018, eight months after its launch.

Between launch and “live,” the Boeing-built satellite underwent a series of diagnostic tests as it reached its orbital path. Yet the most important positioning movements for the $600 million bird may well have been those that occurred on the ground prior to the launch.

The location was the cleanroom for the satellite’s assembly and testing where any source of friction or less than precise movements are carefully monitored by partners ViaSat and Boeing. NASA, satellite companies and partners such as Boeing require that any and all equipment used in the cleanroom be incapable of harming the satellite.

Even relocation from the shortest of distances leaves no margin for error. Any damage to ultra-sensitive equipment would likely run in the millions as would costs from the inevitable project delays.

Another issue to be resolved in the cleanroom was elimination of external forces, vibration in particular, which could possibly de-calibrate ViaSat-2 and its components. 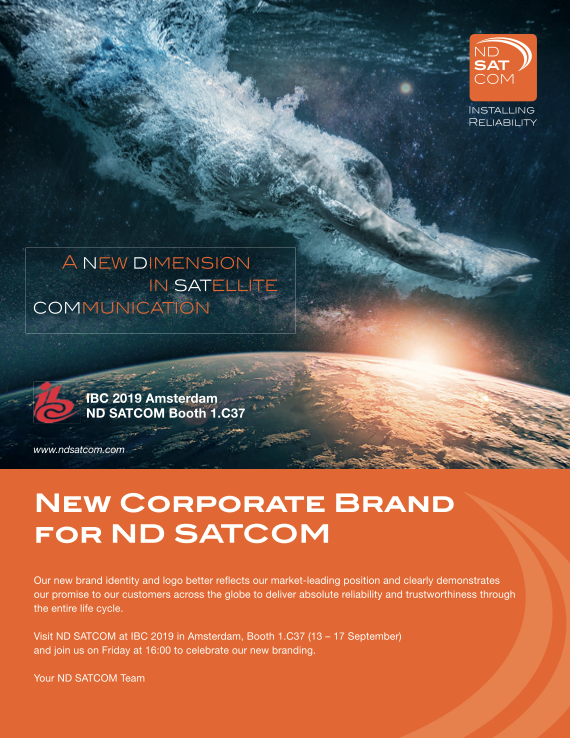 Smooth and carefully controlled movements without friction or vibration were mandatory if assembly and testing were to be successful.

So much was at stake — ViaSat-2 is designed to bring “the fastest satellite speeds to some of the hardest-to-reach locations in North America…with seven times the broadband coverage over its predecessor ViaSat-1,” according to the company’s website.

The satellite delivers broadband speeds of 100 megabits/second with capacity of nearly 260 gigabits per second, which the company describes as “the highest capacity communications satellite globally.”

This highly sophisticated satellite technology required very specialized equipment to move it in the cleanroom.

Boeing found its answer in the form of an air caster transport system. The transport system has load modules that are placed under each of the legs of the satellite mounting structure.

The system uses compressed air to inflate and float the load modules on a thin film of air. The inflated load module works similar to an air hockey puck in that it lifts and floats the satellite on an almost frictionless film of air.

This methodology lifts and moves all manner of structures and shapes in a precise, almost friction free manner while isolating the load
from vibration.

A number of aerospace and NASA contractors like Boeing have turned to the same solution — air bearings or air casters — as opposed to other load moving options to assure the safety of their invaluable products.

Why Air Bearing Equipment?
Air caster systems, such as the one used by Boeing, represent an advanced technology with unlikely roots — the traditional air hockey game in which players shoot a puck, held slightly aloft by a cushion of air that reduces friction to negligible levels.

Applying the technology to ViaSat-2, the air caster transport system is installed under the base structure and lifts and floats the load for relocation or movement along the assembly process or in and out of test cells. 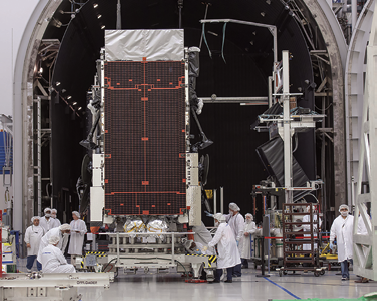 Air casters embedded in the structure move a satellite into a test chamber.
Image is courtesy of Boeing.

The air-bearings or casters used in the cleanroom for ViaSat-2 are designed to facilitate omnidirectional movement and 360-degree rotation for satellites and other types of spacecraft. In the tight and limited spaces of cleanrooms, air-casters can turn any satellite in its literal footprint.

What many aerospace contractors find appealing about this technology is its ability to safely move and relocate loads of varied sizes and shapes.

The air caster transport system offers flexible movement across a range of load weights and can be used as a stand-alone machine or in conjunction with cranes.

Boeing found that air caster technology reduced any possibility of excessive vibration or other
external forces.

The air casters’ inherent suspension and freedom of omnidirectional movement enabled the operator to easily align and position the satellite regardless of any limitations in the cleanroom or assembly area.

Aerospace and Air Bearing Equipment
Air caster moving equipment has rapidly become the preference for the aerospace industry, which is focused on precise and efficient load-moving functionality without compromising or jeopardizing satellite performance after launch and deployment.

Beyond NASA and Boeing, satellite manufacturers, such as Lockheed Martin, have also relied on air bearing casters for testing its Space Based Infrared Surveillance satellite and for moving the Orion deep space capsule.

Expect air caster-based load moving equipment to play an even greater role in satellite assembly and testing on the ground.

Since the dawn of the space race, the precise but flexible movement and load control of air bearings have assisted satellite and component assembly, helping to ensure all components reliably function whether they are in a cleanroom or in deep space. 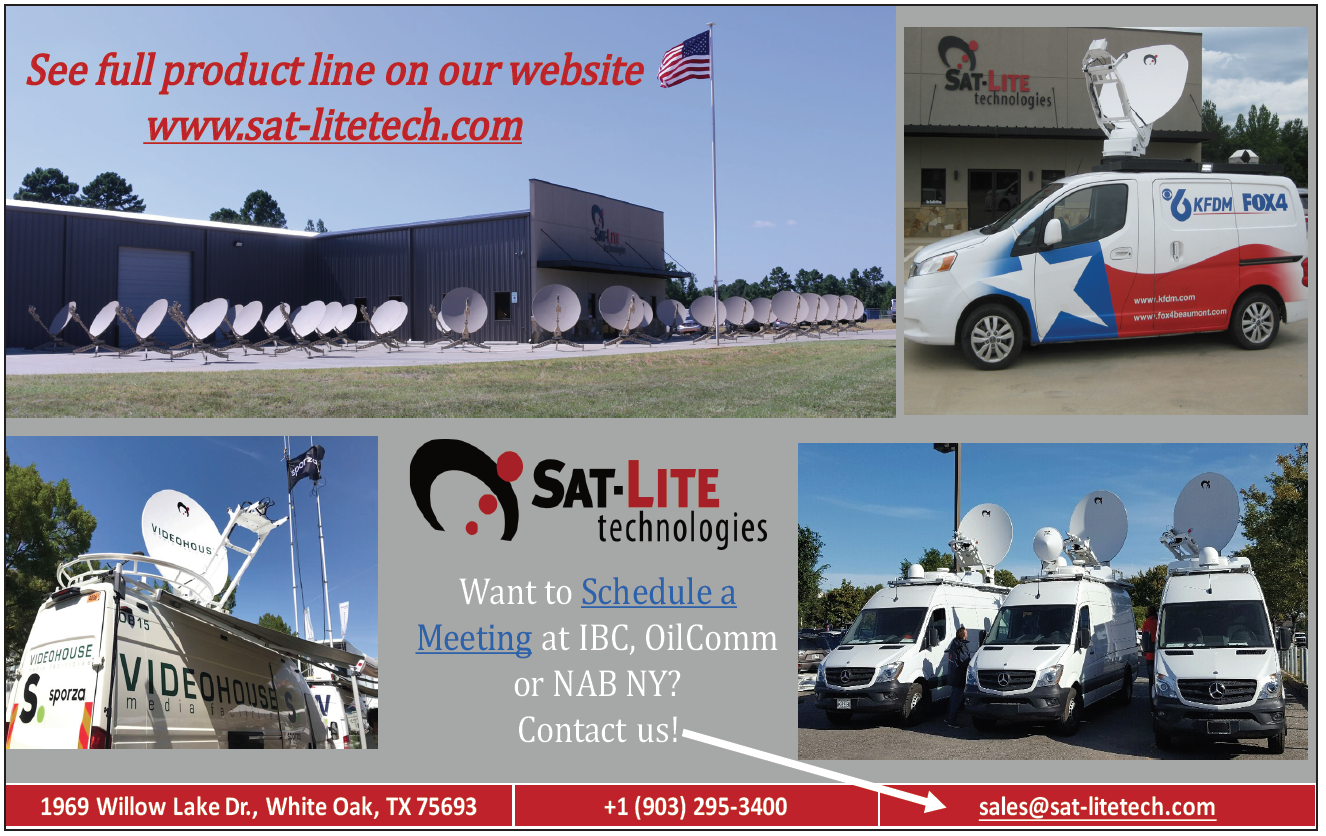