National security and economic stability have always remained top priorities for the U.S. Government, with international and private sector partnerships critical to ensure its goals are achieved.

During World War I, for example, the U.S. enlisted the expertise of American aeronautics visionary among others to advance the objectives of the National Advisory Committee for Aeronautics (NACA), which was formed in 1915 to bolster the nation’s weakened aeronautical influence laid bare in the wake of the war. Quickly establishing itself as an innovator, NACA not only improved aircraft safety, efficiency, reliability and speed but also introduced remarkable instruments such as the Variable Density Tunnel, all of which paved the way for deep space exploration (the first space age) through its successor NASA.

It is inarguable that the U.S. bolstered by formidable commercial enterprises commanded a powerful leadership role in space for decades, particularly with the 1962 launch of the experimental satellite and the development of highly sophisticated communications and satellite systems. However, by the 1990s (the start of the second space age), as space activity accelerated with new advances in technology, the U.S. increasingly struggled to keep pace.

Not only had technology advanced rapidly since the 1950s—when America’s new civilian space program ushered in a race to the moon, competing against its sole rival Russia—the playing field had expanded significantly, with a roster of countries and enterprises vying for a stake. 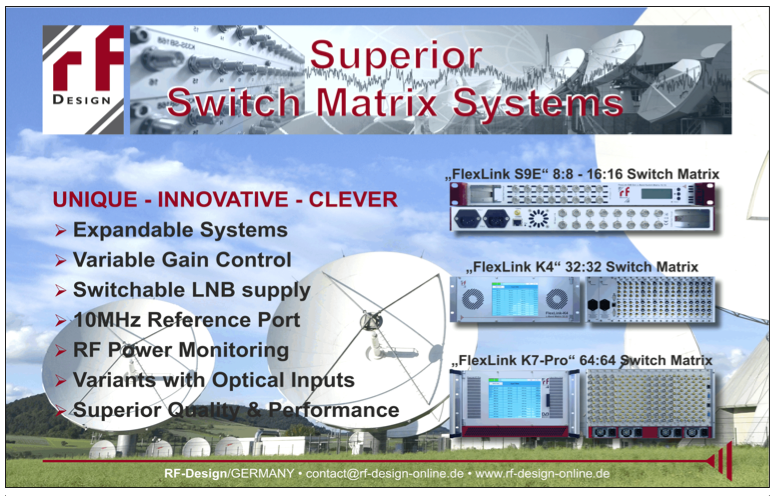 Now, in the third space age—New Space—governments and private enterprises are using space not solely for exploration but telecommunications, Earth Observation (EO), surveillance and everything in between, with a shift away from traditional large satellites toward smallsats and cubesats in LEO that are dramatically transforming communication capabilities. In addition to being easier and less expensive to launch, replenish and update in comparison to large satellites sent into higher orbit, smallsats require less power, often providing higher resolution and detection as well as shorter data transmission relays.

While it is important to note the many changes and disruptions that have taken place recently—new mega-constellation launches to provide high-speed internet, commercial contenders filing for bankruptcy, the creation of the —the broader issue isn't about smallsats being less expensive to launch and used in entirely new and exciting ways, or that the entire industry over the next five years is going to migrate to the cloud. It’s about how the U.S. can capture all of these new technologies and keep up with the rate of change, particularly since much of our efforts were concentrated on the second space age.

Today, recent and rapid changes in the defense industry alone have made it more important than ever for organizations to respond and adapt quickly, with unique requirements and challenges to consider, such as:

Recognizing that U.S. legacy systems are comprised mostly of massive and costly satellites that were architected for low-intensity conflicts rather than today’s cyber warfare, it is essential to fill critical operational gaps and mitigate emerging threats moving forward. How can this be accomplished?

When AMERGINT was founded in 2008, the company’s team of engineers who had decades of experience in satellite communications started with a blank slate, building an architecture that moved what was traditionally done in hardware—in the form of digital signal processing and bit-level processing—into software.

In 2010, for example, AMERGINT worked with the Johnson Space Center and delivered a system that in 2013 went operational and could handle all of the uplink and downlink for the International Space Station. AMERGINT’s SOFTLINK architecture quickly became rated suitable for human spaceflight. Since then, it has undergone more than 20 different evolutions to support an ever-changing “lab” in space, increasing bandwidth, increasing number of streams and supporting that mission in real time.

In addition to the International Space Station, AMERGINT supports the monitor and control links for the GPS constellation and the data acquisition systems and monitoring control systems for , providing a critical link right up to the first motion of rocket launch. In fact, AMERGINT now supports well over 60 different national programs with their critical monitoring, controlling satellites, payload links, imagery data and more, with systems in place that have evolved to meet each of these programs in very unique places.

The software also enables organizations to create a simulation environment that is impossible in an operational or real environment,

injecting errors or situations that may be seen only once in 1000 times and repeated often. Operating in the highest levels of government and the intelligence community with TRL 9 systems, anything we touch, from satellite and missile defense to legacy systems 30 years old, can be modified and connected in the future.

Organizations recognizing the disadvantages of a traditional hardware/firmware approach—the long timeline in developing a capability and fielding once its developed—understand that missions are no longer predictable, particularly in a new era of electronic warfare. Uninhibited by years-long design and development lifecycles, they are now utilizing dynamic and custom-built applications for both general and specific use cases, with the agility and rapid evolutionary process necessary to help create a fully connected and secure space domain. 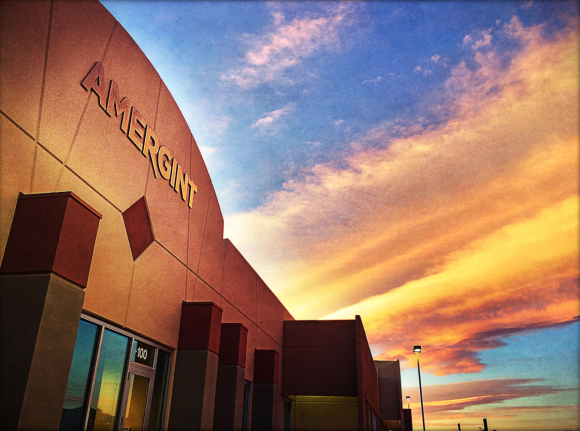 There’s no irony lost in the fact that while billions of people are tethered to Earth, with many confined to their homes as a result of COVID-19, the space above us has never been more competitive, congested and contested.

However, as history shows, it is human nature to push boundaries, to explore and, in many instances, dominate. No doubt commercial developments will create some of the most exciting and potentially game-changing opportunities ever seen for advancing U.S. space capabilities.

By embracing new frontier architecture, technologies and partnerships, the U.S. will achieve its economic and security goals while at the same time shaping the future of New Space.

Rob Andzik is President of AMERGINT Technologies, responsible for leading and growing a team of about 100 of the industry’s brightest and most experienced engineers, software developers, technicians and professional staff who are experts in solving complex and varied problems. Through strategic development that leverages AMERGINT’s highly agile software-based technologies, Rob inspires excellence at every level to help evolve the space and defense industries from decades-old technologies to those needed to achieve future missions. With over 70 space programs and associated ground networks relying on AMERGINT products, Rob ensures his teams consistently deliver transformative, high-quality solutions on time and with a deliberate, precise focus on customer success.

A graduate of the University of Colorado at Boulder, with degrees in aerospace engineering and computer science, Rob is Chairman of the Board for Lalmba, a humanitarian relief organization empowering rural communities in Kenya and Ethiopia to provide their own people with high-quality basic health care, effective public health initiatives, microfinance and support for vulnerable children.

AMERGINT Technologies is an essential and trusted partner in the evolution of the Space and Defense Industries by focusing on mission-critical communication and data paths through the capture, processing, transport and exploitation of vital mission data.
www.amergint.com