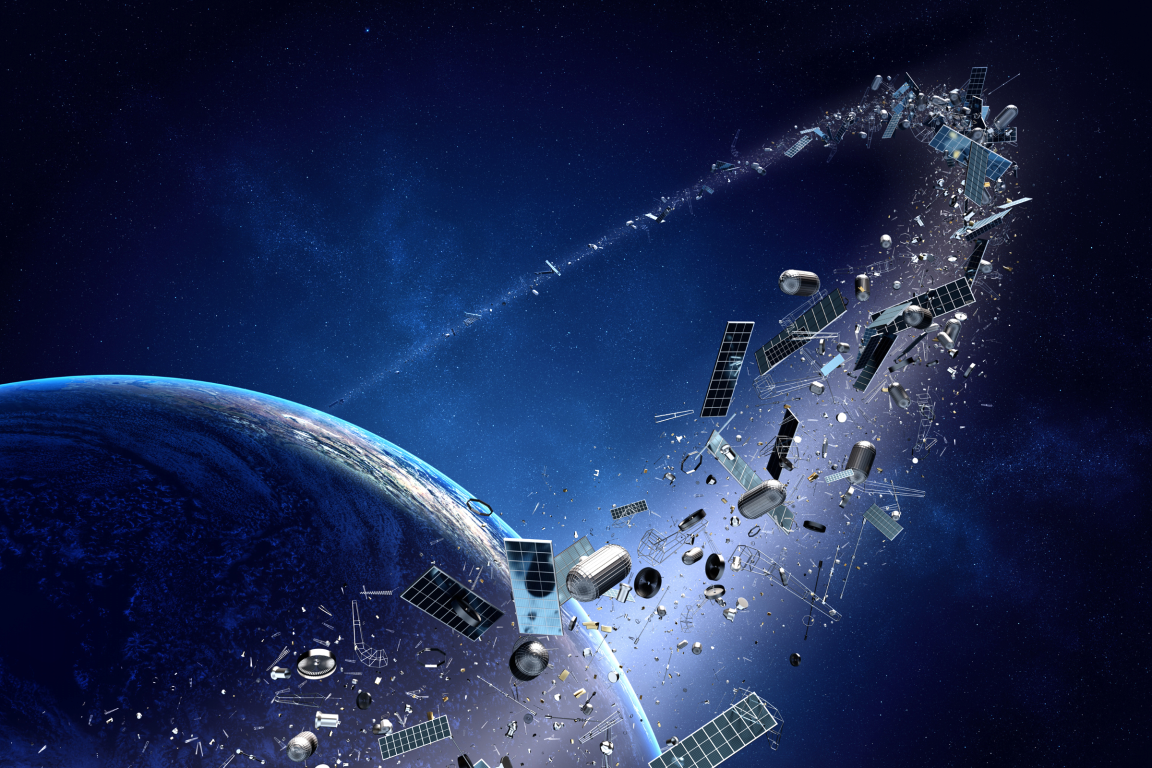 Ten years ago, satellite operators recognized a need to protect the space environment by the sharing of essential data for collision avoidance.

The Space Data Association (SDA) was originally born in 2009, and this year celebrates the formation of the Space Data Center and its 10 years of operation. A lot has changed since then, both within the space environment itself and the role of the SDA. Space is getting busier and traffic and debris pose a palpable threat in all orbits, particularly LEO, potentially even to the extent of threatening our industry’s ability to operate safely at all.

The SDA’s Space Data Center is providing valuable Collision Avoidance (CA) information which continues to minimise the risk of collision in space. But we know that space is changing, and we are always looking to be at the forefront of this change. It therefore seems apt on the SDC’s 10th birthday that myself and some of the SDA directors explore what’s changed over the last 10 years, and where we are heading in the next.

Prior to 2010, collision avoidance and space safety on the whole was an afterthought to most operators and indeed most of the industry. The sustainability of space was simply not on most people’s radar.

Brian Swinburne of Airbus and SDA Standard Member Director, said, “In my opinion, prior to 2010 it was commonplace to think that ‘space is a big place’ — well that’s not strictly true anymore; as we know, space is more congested than ever. Some collision avoidance (CA) was taking place, but this was largely performed independently or by military services.”

As Brian stated, only a handful of large operators outside of the military sector had the capability to monitor close approaches using JSpOC or Space-Track information, and as Dan Oltrogge of Analytical Graphics (AGI) and SDA Technical Advisor points out, “these free, legacy SSA services were intended as more of a ‘heads-up’ notice of an upcoming close approach, where identified close approaches were monitored but may not have been acted upon because of a recognition that such notifications were often not actionable in themselves.”

One of the main reasons these close approaches were not actioned upon was a lack of consistently pooled data. According to Lorenzo Arona, Avanti and SDA Standard Member Director, “warnings were based on incomplete data. They assumed free-flight orbits, while active satellites perform manoeuvres often, so there was no way of getting the full picture”.

At that time, only limited data sharing occurred, mainly on an individual level between operators who shared personal agreements. As Jean-Luc Froeliger of Intelsat, and SDA Executive Director noted, “a lot was done through personal contacts between the various Flight Dynamics groups that had been established over the years.” There was therefore very little data sharing on a global basis, and almost no official or national recognition that space collisions were an issue.

Where Are We Now?

Fast forward 10 years and I would say that things have changed hugely.

The SDA has played a vital role over the past 10 years to get the space industry to where we are now. Cooperation seems to be the most common reason cited by directors. Jean-Luc believes that the SDA has most importantly “fostered cooperation among members, raising situation awareness by bringing the largest satellite operators together to cooperate on this very important topic.” 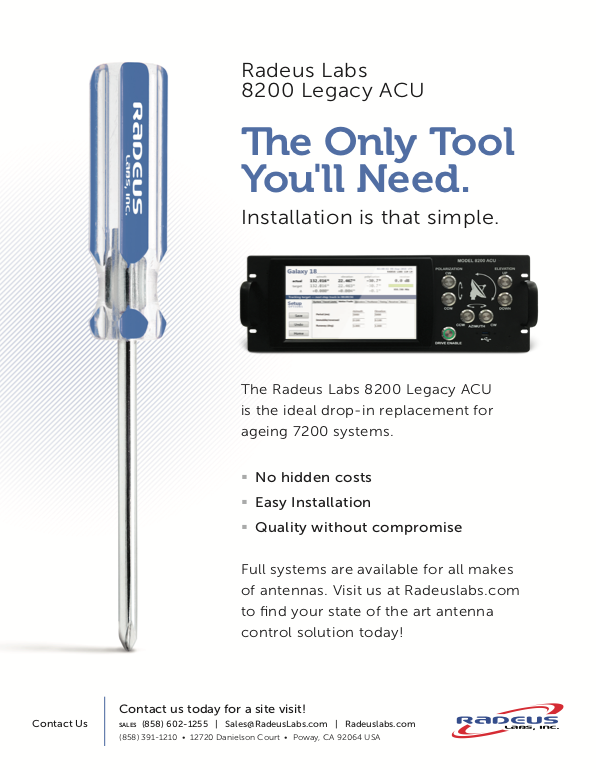 Lorenzo also sees the way the SDA fostered cooperation among members as key and stated, “I also believe it underpinned the need for a shared approach to the utilization of near-Earth space – which is a finite resource”.

“The SDA/SDC showed operators that it was possible to screen all-on-all objects and have a strong legal framework. It also fostered cooperation between operators even though they were competitors in the same space market,” added Brian Swinburne.

Dan Oltrogge also believes the SDA ,“has influenced and enhanced SSA much more than people realize. As a leading SSA and safety-of-flight analysis center, the SDC has also been an active proponent, participant and tester of new SSA capabilities fielded by the U.S. government, to include the release of analyst satellite data, SP ephemerides, resolution of cross-tags, identification of missed maneuvers, and sharing of operator data for the purpose of regaining track custody and flight safety.”

As Swinburne said, “We’ve seen a transition from an emphasis on collision avoidance (significant enough at the time) through to the development of Space Situational Awareness (SSA) and even the concept of Space Traffic Management (STM). One of the biggest steps we’ve seen and continue to see is the adoption of such thinking by national agencies rather than just a handful of operators.”

This is exemplified by the plan to transfer SSA services from 18SPCS to the Department of Commerce in the US, and the emergence of EUSST (European Space Surveillance and Tracking).

Perhaps closely linked to the above is, as Lorenzo Arona remarked, “The birth of commercial SSA services like ComSpOC or ExoAnalytic.’

Oltrogge tells us that these services, “pair new sensor technology with advanced data fusion and analytics to dramatically improve SSA solutions and predictions.” The emergence of these commercial services mostly definitely shows that the industry is prioritizing SSA and flight safety. 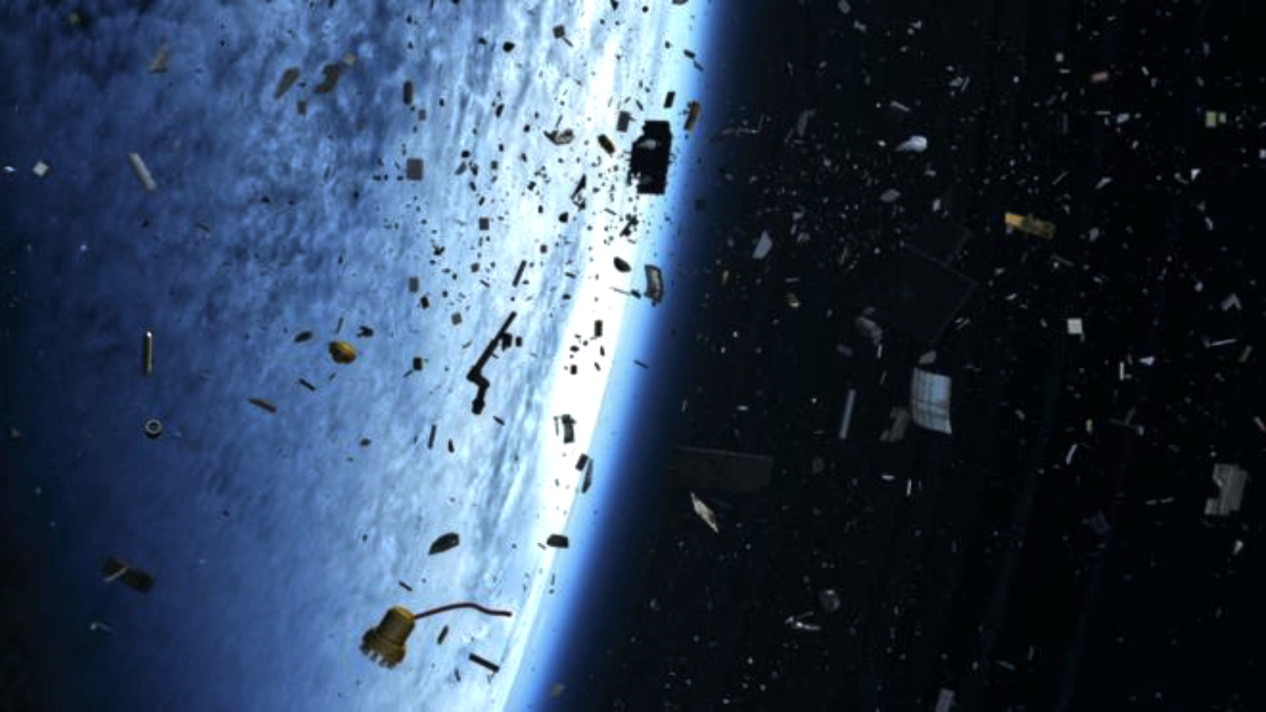 As we look ahead to the next 10 years, some changes in the industry will have a big effect on SSA and the safety of space. According to jean-Luc, “a big challenge will be the proliferation of small satellites and the large number of Low Earth Orbit (LEO) spacecraft constellations, many of them having no onboard propulsion for collision avoidance.”,

There are already 1300 active satellites in LEO orbit, while planned launches could see that number rise by ten times over the next decade. Tracking these satellites will become incredibly complex and it simply won’t be enough to rely on third-party sensor data for the sheer volume of traffic expected. Operators of smallsats will need to feed their own data into an independent repository, such as the Space Data Center, so we are able to have accurate, up-to-the-minute and actionable data.

According to Oltrogge, “The space population is undergoing a dramatic increase for three main reasons: (1) the dozen fragmentation events that occur annually, (2) advanced tracking sensors and STM systems that are on track to grow our knowledge of what’s already in space tenfold by 2022, and (3) the deployment of large constellations that put us on track to double the active spacecraft this year alone, and increase by tenfold by 2029.”

We really cannot ignore how much of an issue congestion in LEO will become and whether we will be able to operate with so much more debris increasing year on year.

Brian Oltrogge noted,“I do not feel that there is any significant regulation within SSA; there should be more. Standardization does a good job, but is not legally binding so one can choose not to observe a standard as long as there is a stated reason for doing so. The only place we feel regulation is effective is with regard to launch licensing.”

Arona similarly believes that “there is not enough regulation, and that the current laws are widely asymmetric (i.e. different countries have different laws). Global standardisation of regulations would provide clarity and benefit the sector.”

However, regulation alone is not the answer. In Jean-Luc’s words: “more regulation might be good, but it should not come at the expense of added costs for commercial enterprise, nor should it restrain the innovation movement that is going through the space industry these last few years.”

“The ideal mix,” according to Oltrogge, “is to ensure that nations regulate their spacecraft and launch operators to ensure a minimally-acceptable level of compliance with space safety and sustainability. This should be coupled with the nurturing of operator voluntary aspirational best practice initiatives such as the recently formed Space Safety Coalition.” 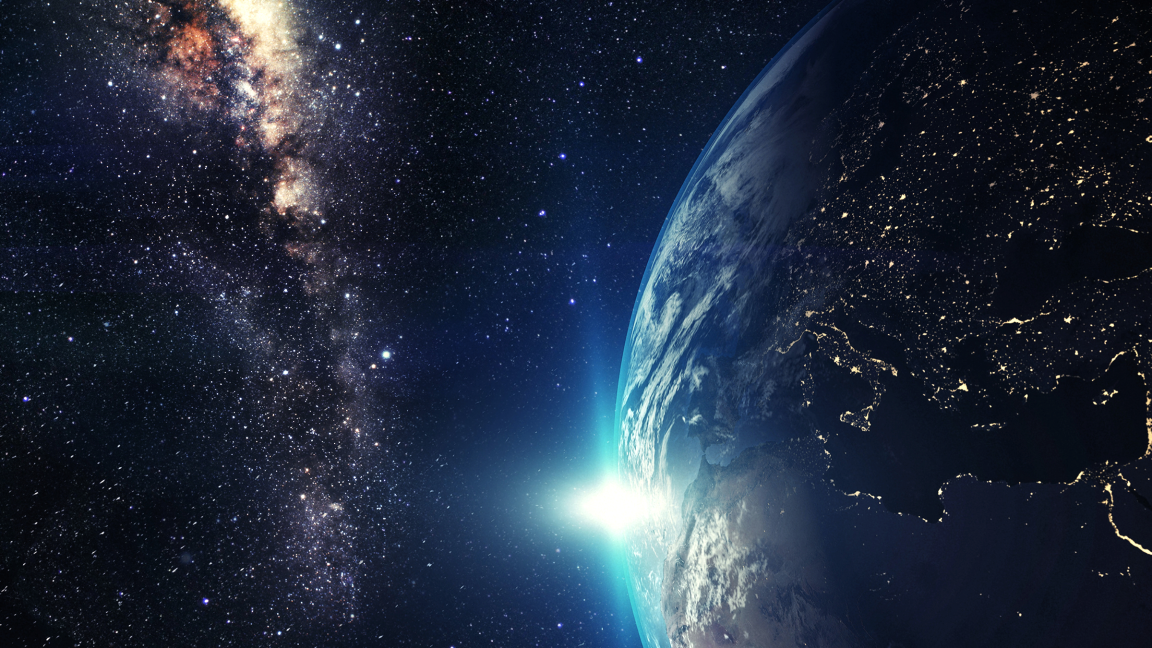 The Next Ten Years of SSA

Data is absolutely critical if operators are to be able to coordinate and collaborate to achieve the safety of flight. Through its SDC system, SDA has a proven track record of bringing the best available data to manage CA and closely monitoring the quality of its products through extensive comparative SSA procedures.

In Lorenzo’s opinion, “One of the main risks associated with (a lack of) data sharing is that there is seldom cooperation between commercial and military satellite operators. Sooner or later this might exacerbate collision risks unnecessarily. Some way of mutually sharing some information with military operators would mitigate the collision risk and keep the distribution of sensitive information on a need-to-know basis.”

Over the next few years it is hoped that data sharing and SSA will become the responsibility of national agencies. While space safety could someday become an international responsibility, there is currently no organization that can perform such a task on behalf of all nations. Brian would like to see “national agencies step up and do the job properly, I want to see them catch up and learn from those who have been working in the area for many years and not to try to reinvent the wheel. I want the cost burden of SSA to move from the spacecraft operator to the state, SSA is an environmental issue and should be treated as such.” Lorenzo also similarly believes that there should be a “significant increase in state funding of SSA/STM sensors and services.”

New technology has a role to play too, particularly those that are aimed at “mitigating the risk of collision or reducing the quantity of debris in orbit (de-orbit technologies, active debris removal),” according to Lorenzo.

It’s imperative that we also look at the viability of developing measurement systems to assess the risk of collisions with smaller objects (e.g., smaller than 1 meter in GEO orbit). In 2017 the ESA estimated that there were around larger than 1mm in space; the number is undoubtedly much higher now and poses a significant threat to satellites.

The success of the SDA clearly shows that spacecraft operators are willing to invest in improving safety of flight via the use of new technologies or improved cooperation. In Dan’s words “the SDA (and the operators it represents) can work with governments and other operators to bring about these needed changes to significantly mitigate the risk of collision over the next ten, or even five, years.” Data sharing is absolutely key to this aim.

As a group, we’re hopeful that our collaborative approach to the problem of space safety is helping to mitigate the challenges presented by debris and congestion in space. The last 10 years have shown that by coming together, all of those with a stake in the safety of flight can effect change and work towards a goal of a clean space.

The sharing of data, strengthened regulations, the development of technology and a move towards national responsibility for the space environment are all major talking points right now, and will continue to evolve over the following decade. However, to date this has been largely driven by the commercial space sector. Now, we should see governments taking over that role to ensure the sustainability of space operations.
www.space-data.org/sda/

Pascal joined SES in 1990. His role in the Technology organization is to lead SES Space Operations. This function is responsible for safely operating the SES GEO and MEO (O3b) satellites. This includes leading following Operational Teams: the Satellite Control Centers located in Gibraltar, Luxembourg, Manassas and Princeton as well as the Flight Dynamics Engineering, Software Engineering and Operations Architecture teams.

During his 29 years career at SES, Pascal led the Flight Dynamics section and also led the integration of the satellite operations of the News Skies, Americom, O3b and ASTRA fleet.